Free trials come with a price 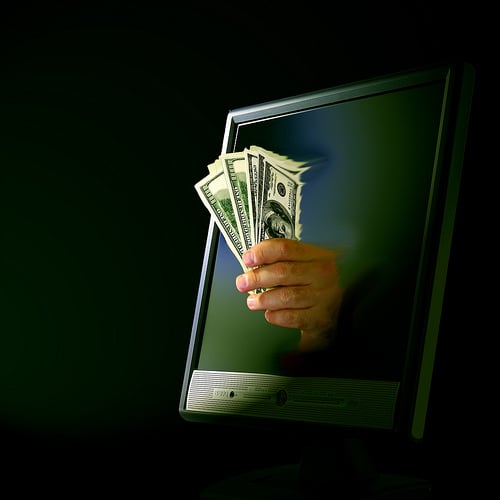 For the past seven months I’ve had a stalker. It’s called “McAffee VirusScan.”

I stupidly signed up for a 30 day free trial back in December. It seemed like a good idea at the time- when I was studying in the library, I couldn’t connect to my school’s network until I downloaded some sort of antivirus software, and a 30 day trial was just long enough to get me through exams. And I wouldn’t have to pay anything.

30 days later, my anti-virus software transformed into a virus. It’s waiting for me every time I turn on my laptop, popping up on my screen to remind me that “Your computer is unprotected! Without McAffee VirusScan, you’re susceptible to annoying pop up messages that cover half your computer screen and refuse to go away!”

Every time the message pops up, there are only two options for me to click on: “Renew subscription now,” and “Remind me later.”

There isn’t a choice for, “I’m not interested. Buzz off. Don’t make me get a restraining order.”

I think McAffee is misunderstanding our relationship. It was a one time thing. Now the 30 free days are up, and it’s time for me to move on.