Teachers are being paid twice

Double dipping with pension and salary 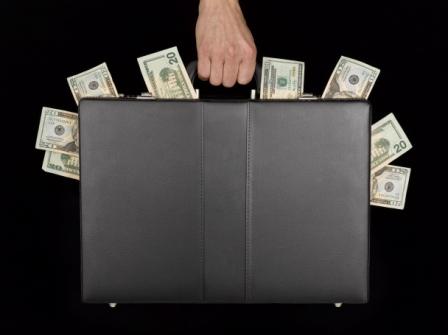 Auditor General John Noseworthy released a report on Wednesday that says more than 400 teachers in Newfoundland and Labrador are being paid twice: once for their pension, and then an additional salary.

In 2009, 443 teachers received $5.2 million in salary along with $15.6 million in pension benefits. According to the report, after examining a sample of 138, none had required approval from the Minister of Finance, and 60 were rehired for in excess of 65 days without having pension benefits suspended.

The report notes that this is contrary to the Teachers’ Pension Act and Government policy, and that there were even four instances where retired teachers were hired “even though numerous non-retired teachers had applied.”

See the story in the National Post and The Telegram.