Writing the MCAT? You will be fingerprinted

Privacy commissioner in court over collection of med-school applicants' fingerprints 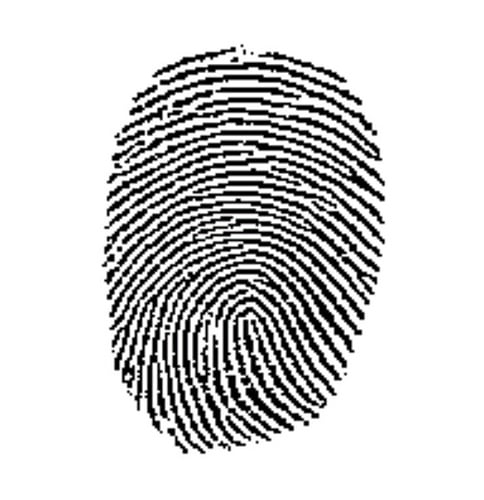 Planning on writing the MCAT? You’ll need more than government-issue photo ID to get past security. Entrance tests for many professional programs actually require a digital print of a student’s finger, thumb, or palm.

A couple of months ago I posted about grad-school tests ramping up security. Now according to an article from the Ottawa Citizen, the Association of American Medical Colleges (AAMC) has been accused of violating the Personal Information and Electronic Documents Act (PIPEDA), the Canadian law that governs electronic personal information. Last week, Privacy Commissioner Jennifer Stoddart launched legal action in Federal Court.

When students enter the testing rooms they’re fingerprinted and digitally photographed. The data is retained for 10 years in a warehouse located in the U.S, which means stateside authorities could access the photos and fingerprints of Canadian students.

The AAMC agreed to make changes after the privacy commissioner found the MCAT’s finger-printing policy to be a violation of Canadian law. However, the court application states that they haven’t stopped collecting fingerprints.

The AAMC wants to be able to verify the identity of students who write the MCAT, but Stoddart is asking them to develop an alternative procedure–something that doesn’t involve collecting the fingerprints of Canadian students.