The bicycle thieves are arrested

Baiting programs are cutting down on theft 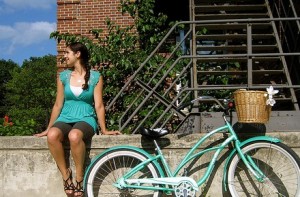 So it’s encouraging to read that four bicycle thieves have been caught and charged at the University of Saskatchewan. None of those charged were against students and, in this case, the culprits were youths.

Even better news: The Sheaf reports that the number of bikes reported stolen on campus has fallen from roughly 75 to 100 per year a decade ago to around 15 per year. That’s because Campus Safety officers have fought back against with “bait bikes” that lure theives.

RCMP at the University of British Columbia, which has a persistent problem with thefts from lockers, has introduced a “bait locker” program.