College roommates rewrite Dante, Shakespeare and others ― 140 characters at a time 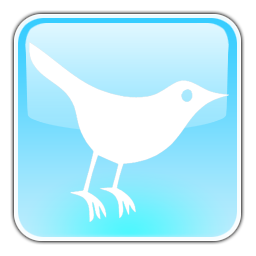 Did you ever feel that Hamlet was too wordy? Was Moby Dick too long?

The Chicago Tribune is reporting that someone has “found a solution” to your problems. That someone is a pair of first-year University of Chicago students who have signed a book deal with Penguin Books to rewrite 75 classic novels and plays as “Twitterature.”

Nineteen-year-old roommates Alex Aciman and Emmett Rensin will rewrite classics by Dostoevsky, Shakespeare, Dante and other literary greats, and plan to do so in 20 or fewer 140-character tweets.

“Imagine if Achilles had a Twitter account and an iPhone, and he was telling his story in real time,” says Aciman, a comparative literature major from New York. “That’s what this book is going to be like.”

The students claim to have already read all the books they plan on tweeting. That is, except for the popular teen vampire novel Twilight. “A modern classic,” deadpans Rensin, a philosophy major from California.

What do you think? Are you horrified? Think it’s a great idea? Let us know.