Academic Ranking of World Universities: Did your school made the cut? 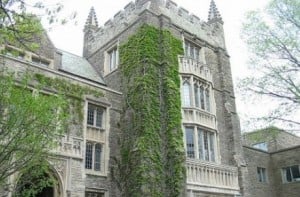 The Academic Ranking of World Universities (ARWU) by Shanghai Jiao Tong University is one of the most objective. It doesn’t rely on reputation surveys. Instead, it looks at things like Nobel Prizes, highly cited researchers and the number of papers published in prestigious journals.

Canada had 22 universities in the Top 500 list. Australia, with a slightly smaller population, had 19 universities on the list. Here are the Canadian universities that made the cut: