Like athletes, League of Legends players will get coaching and scholarships 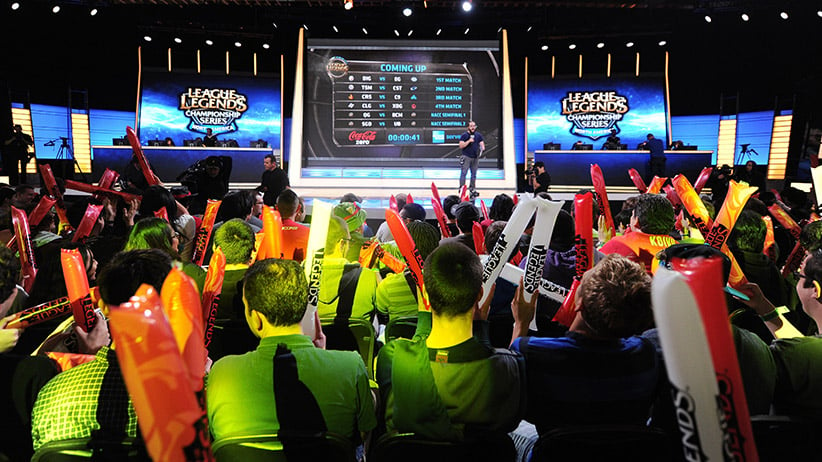 Considering the huge audiences and money involved in eSports (competitive online gaming, that is) players and fans have long said that media, parents and universities should take them more seriously.

A U.S. college’s athletics department says it now will.

Robert Morris University Illinois, near Chicago, is offering to pay 50 per cent of tuition, room and board for new recruits who play League of Legends, one of the most popular online games. They’re hiring a coach and recruiting a team of 45 to 50 players who will train for the Collegiate Star League, which has teams at more than 100 North American schools including Simon Fraser University, Western University and Sheridan College.

“Robert Morris University recognizes the value and legitimacy of eSports and is excited to add eSports to its already rich athletic program,” it said in a press release. “League of Legends is a competitive, challenging game which requires significant amount of teamwork to be successful,” added associate athletic director Kurt Melcher.

Last October, the League of Legends national championship attracted 13,000 spectators to the Staples Center in Los Angeles, where the L.A. Kings play hockey.