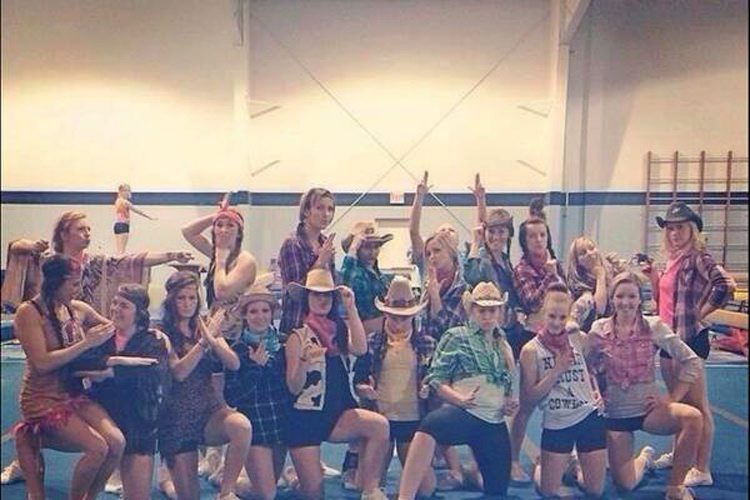 REGINA – The president of the University of Regina says the coach of the school’s cheer team has apologized for a photo where team members posed while dressed in cowboys and Indians costumes.

The photo, which was taken at a social event on Friday, was circulated on social media over the weekend and was condemned by many who found it offensive.

The team members dressed as cowboys were seen wearing plaid shirts and cowboy hats, while those dressed as “Indians” wore dresses that looked as though they were meant to resemble buckskin, and headbands with single feathers on the front.

Timmons says the team’s members and coaches will be required to discuss the matter with the university’s executive lead on aboriginal issues, and also take cultural sensitivity training.

Afterwards, Timmons says the university will determine whether further disciplinary action is required.

The University of Regina’s website states that approximately 10 per cent of its students have declared that they are of aboriginal descent.

It says that it has taken a number of initiatives in recent years to help indiginize the university and support aboriginal students, faculty and staff including expanding its aboriginal student centre as well as creating an aboriginal advisory circle.