Student cards would signal when students come to class 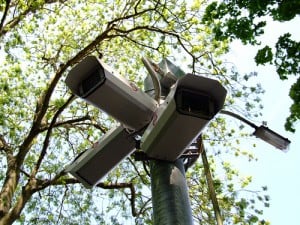 De Montfort University in the United Kingdom plans to use its wireless internet network to monitor student’s attendance. The plan is to place electronic devices in student cards that would send wireless signals to record whenever a student arrives at or leaves a classroom. The National Union of Students is opposed to the plan. Aaron Porter, the NUS president, told Times Higher Education that its members would “baulk at the prospect of being treated like inmates under surveillance,” and that there is “potential for abuse.” Notes from an executive meeting said that the plan has been approved, but a spokesperson from the university said it has not yet been finalized. In the meeting notes, a dean says he supports the idea because it would reduce the amount of paperwork required by manual attendance logging. Students in Canada have little reason to be concerned — most universities here don’t record attendance.