Students learn how to make a difference

A class of grade eight students in Kitchener are playing an active role in the fight to save a wetland in their neighbourhood. Wetlands play a crucial role in helping to minimize the erosion of land, and the Laurentian Wetland in Kitchener is also home to a diverse range of waterfowl, amphibians and other animals.

Students at W.T. Townshend Public School became involved after they learned that the wetland behind their school had become a dumping ground–a home to litter and waste. Last year as part of their study about water systems, the students decided to plan a community action project to bring awareness about the importance of the wetland. The students wanted to make a change, and thanks to the leadership of Duane Heide, a grade 8 teacher at their school, got involved in hosting a clean-up day.

Mr. Heide, who organized the Friends of the Laurentian Wetland Stewardship Clean-Up Day, hopes the local community will help keep the wetland free of litter. “This wetland was here first. We need to respect that. We need to see the beauty that it is. From here, I’m hoping that community members will pick up that piece of garbage,” he says.

The event, which was planned last year, is a way for the students to learn about water systems, and to raise awareness about the wetland. “The wetland is unique,” says grade eight student Andrej Babic. He hopes the Clean-Up Day will inspire people to reduce their carbon footprint and get “more attached” to the wetlands.

For grade eight student Arwen Macphee-Wagner, the Clean-Up Day was only the beginning. After studying political sciences in university, she hopes to one day “bring the environment back into parliament.”

Although the event was organized by Mr. Heide and his grade eight students, the entire community was welcomed to join in the clean-up, which uncovered freezer doors, plywood, newspapers, a computer, and a shopping cart. Special guests included Stephen Woodworth, MP for the Kitchener area.

“A love of the outdoors landscape is a defining feature of the Canadian character,” said Mr.Woodworth, who thanked the volunteers for their time and dedication to the cause.

Grade eight student Eli Osborne agrees it is a worthy cause. “This is important. Animals have equal rights to us. We shouldn’t ruin their homes.”

Mr. Heide said he was pleased that his students learned first-hand that they could make a difference. “I’m proud of how hard they all worked. And I’m pleased with the outpouring of support from the community.”

A wetland in the Kitchener area was recently cleaned up thanks to the efforts of a group of dedicated students from W.T. Townshend Public School. 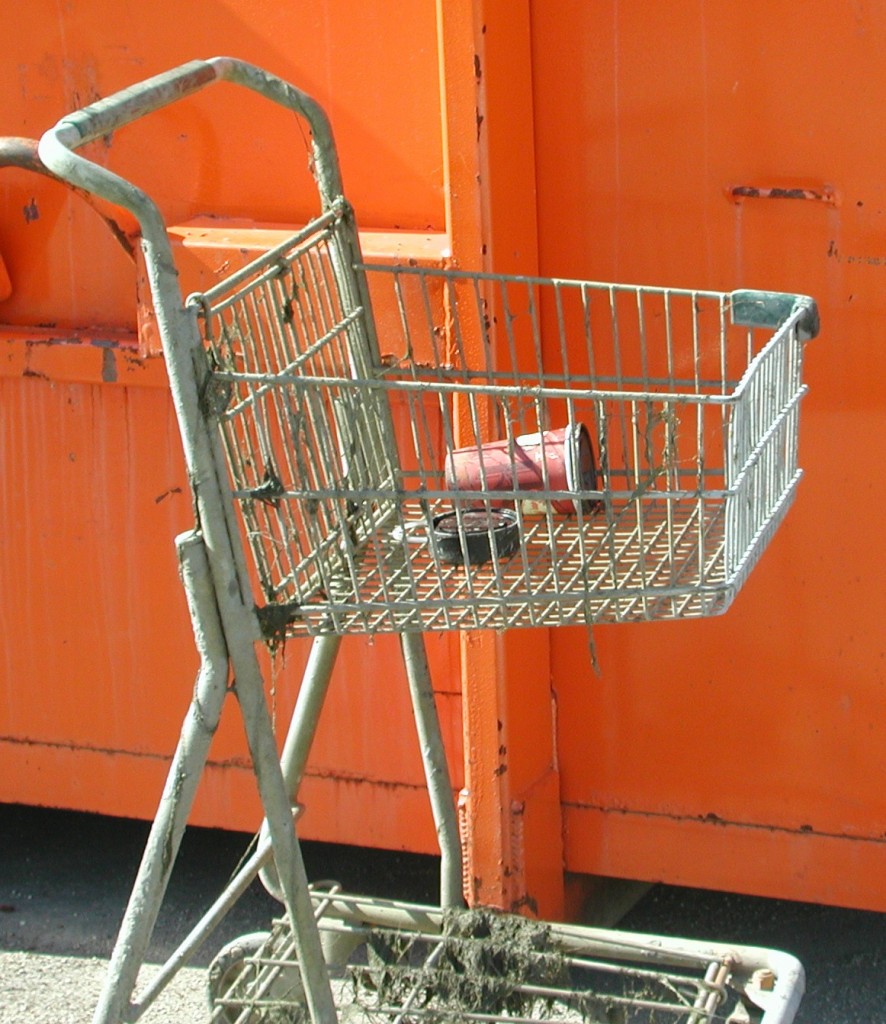 Thanks to a group of dedicated student and community volunteers, this is just one of the 'treasures' pulled out of a local wetland during a recent clean up. The event was hosted by a local grade 8 teacher, Mr. Heide of W.T. Townshend Public School in Kitchener. 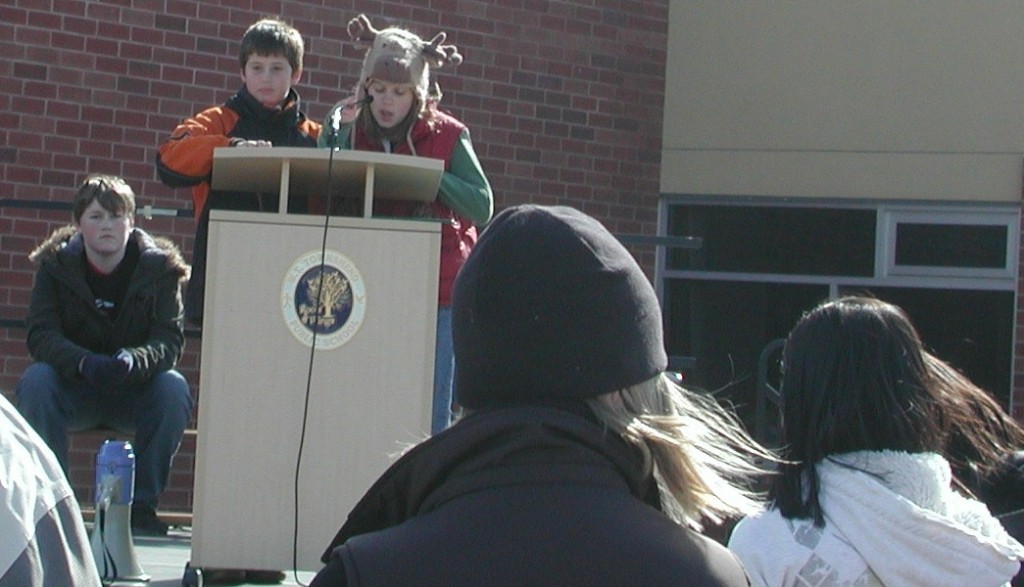 Grade 8 students from W.T. Townshend Public School in Kitchener talk before a crowd of over 150 about the crucial role that wetlands play in the environment. 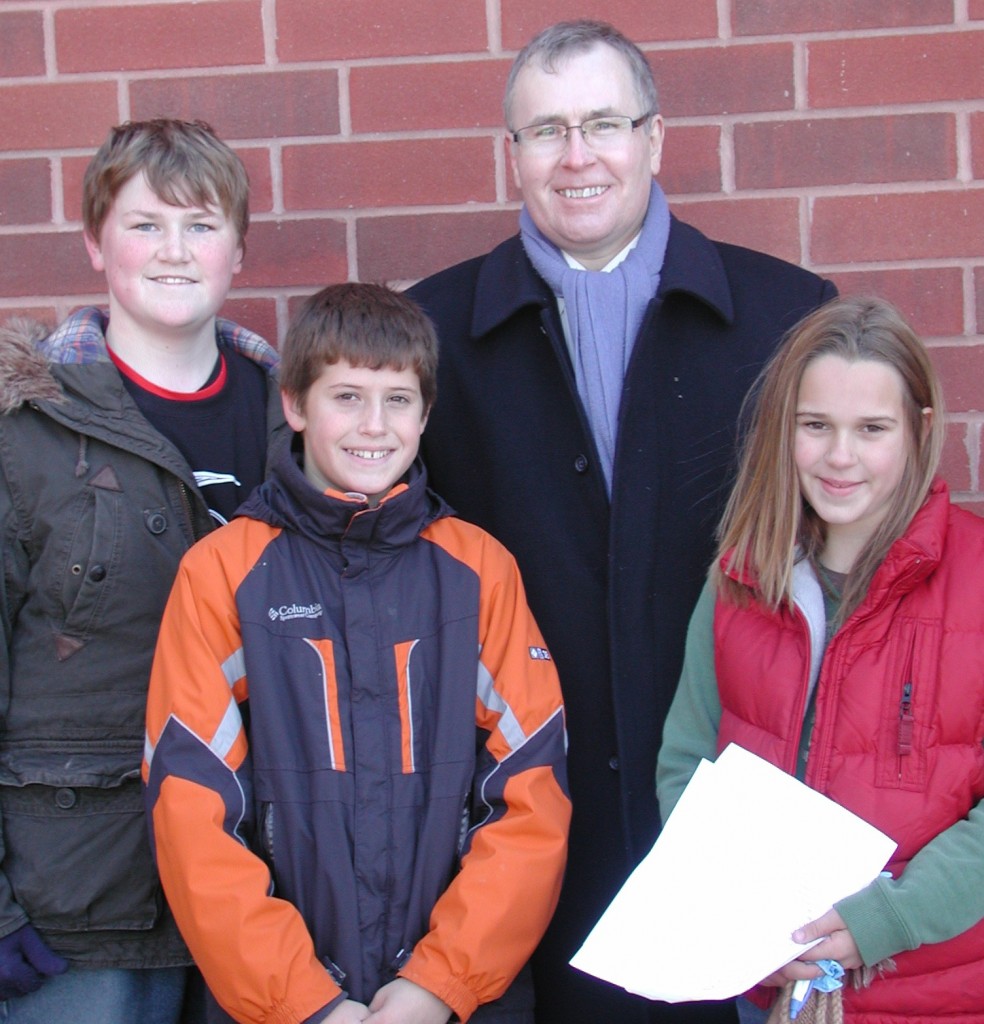 Kitchener MP Stephen Woodworth met with grade 8 students at a recent clean up of a local wetland. Mr. Woodworth says that a love of the outdoors landscape is a defining feature of the Canadian character.

A crowd of over 150 listen as volunteer students explain the crucial role played in helping the environment by wetlands.