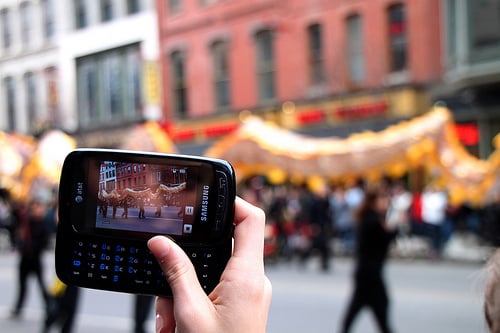 The Ontario government has created a new mobile OSAP app, which it describes as “the first interactive app of its kind” in a government news release. Using the new app, students are able to check their application status on a smart phone.

Several other OSAP improvements have been made, including a brand new website and applications being available months earlier.

New financial aid options are a part of the McGuinty government’s Open Ontario plan, which according to the news release, will raise the number of Ontarian’s with a postsecondary education credential to 70 per cent.