See how your school compares globally 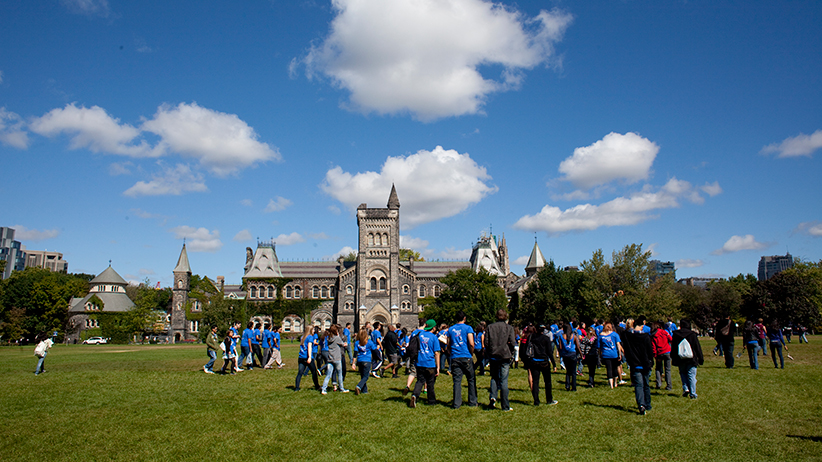 Frosh week at the University of Toronto in 2010 (Andrew Tolson)

A new global ranking has measured the quality of 1,000 universities.

The Center for World University Rankings (CWUR), in Jeddah, Saudi Arabia, assessed schools using data on: the proportions of alumni and faculty who have won major international awards; the proportions of alumni who are CEOs of the top 2,000 companies (according to Forbes); and other factors. According to CWUR’s Nadim Mahassen, this is superior to the Times Higher Education World University Rankings approach, which is based partially on reputation surveys, and the Shanghai Jiao Tong University’s Academic Ranking of World Universities (ARWU), which leans heavily on scientific publications.

CWUR’s top 10 are all in the U.S. and U.K., as is the case for the other two major global rankings. The top five are Harvard, Stanford, MIT, Cambridge and Oxford.

Here’s how Canada’s schools ranked in the CWUR report compared to the ARWU, Times rankings and Maclean’s rankings. Medical Doctoral schools are tagged as MD, Comprehensive as C and Primarily Undergraduate as PU. Asterisks indicate ties.