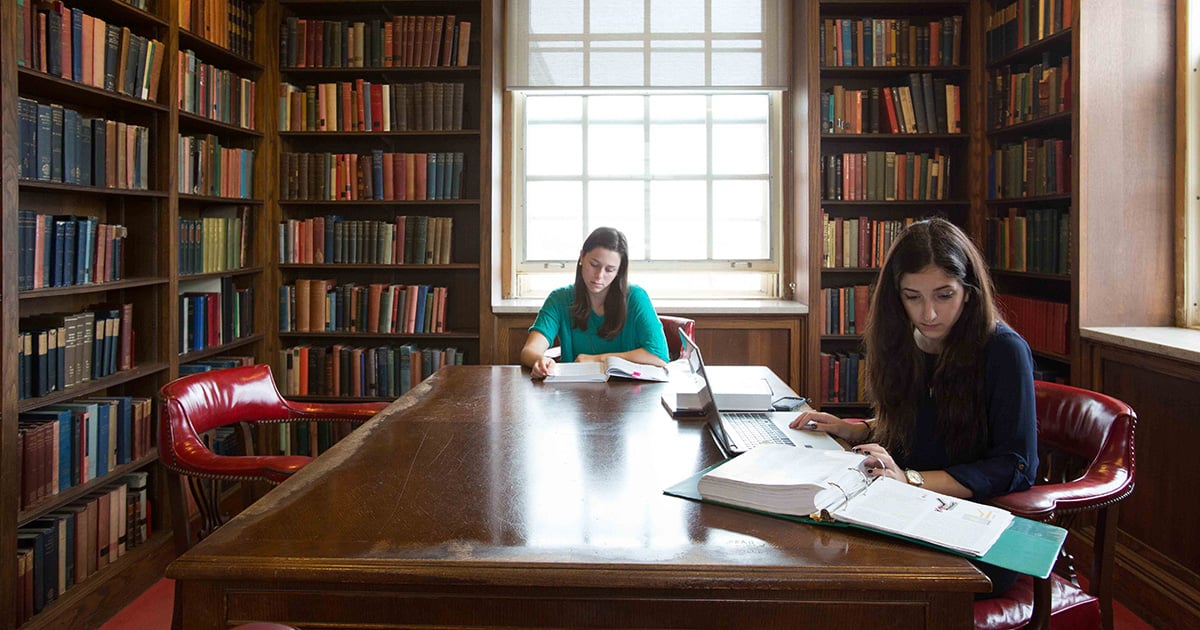 The Student Union Building on the Fredericton campus

The University of New Brunswick (UNB), Canada’s oldest English-language university, sits in the heart of Fredericton, the political and education capital of our province. While many students at UNB attend because they grew up nearby, for me, it was my first choice of universities when I started looking a little over three years ago.

UNB is a place of firsts through and through. Our innovate-first attitude, dedicated staff and faculty, and active alumni community have made UNB “the university for passionate minds.” Oh, and did I mention our Varsity Reds men’s hockey team are seven-time national champions of the U Sports University Cup?
We’ve started entire industries at our two campuses—and we remain national leaders in those fields. With innovations in smart grid technology, biomedical engineering and economic policy, the 10,000-plus student community has managed to change the world from little New Brunswick. The students are welcoming and diverse. Above all, we’re passionate about helping each other.

While one of the proudest institutions in the nation, we can’t compete with Ontario’s mega-schools on enrolment or size—and that’s our biggest advantage. We want each and every student to leave the world just a little bit better than they found it—and not at someones else’s expense.

If you have a world-changing idea, or a passion project that you want to take to the next level, UNB is exactly where you belong.

Extras
We were named the most entrepreneurial university by Startup Canada in 2014 and Fredericton was named Startup Community of the Year just two years later! Our two-century history is filled with firsts, but it’s truly humbling to be recognized as the best school in Canada for students to make the next big breakthrough.
I’d be remiss if I didn’t mention the diversity of our school. Among the initiatives on the go are Qmunity, (an LGBTQIAP2s+ representation group), an amazing International Students Advisor’s Office, and a university-wide gender pronouns campaign titled, “My UNB includes you and me.”

Local Vibe
With 13 educational institutions and 25 per cent of the population composed of students, Fredericton is an amazing Canadian city to start your personal and academic careers. Boasting one of the country’s highest citizen-to-craft-brewery ratios—at approximately 3,500 to 1—Fredericton has a bustling downtown with strong arts, music and culture scenes. Uniquely, we have a bigger-city feel with a small-town vibe just minutes away from the country.

The Skinny
The UNB student union (unbsu.ca) and Fredericton Tourism (tourismfredericton.ca) are the best places to ﬁnd out what’s happening around town.