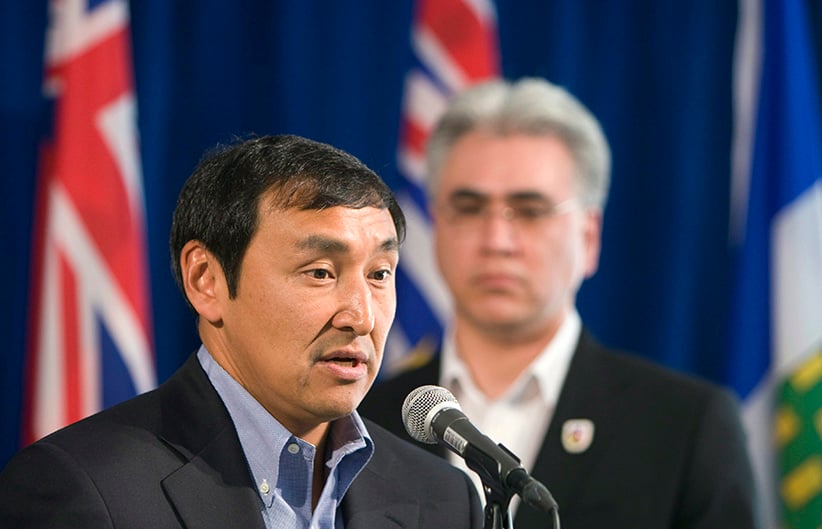 It’s been a long road with many stops and starts, but Nunavut is taking another run at a law program in an effort to train and retain lawyers steeped in Inuit culture who speak both English and Inuktitut.

The partnership with the University of Saskatchewan and Nunavut Arctic College was announced in August 2016, and classes for 25 law students in a four-year juris doctor degree program are expected to begin in September 2017.

The U of S was chosen in part because of its law school’s track record in providing legal education to Indigenous people, as well as its commitment to the National Truth and Reconciliation calls to action on post-secondary education for Aboriginal students.

Paul Okalik, an Inuk lawyer, an MLA and the former premier of Nunavut, says that in the future, he wants to see more traditional laws embedded in the Nunavut legal system. Traditional practices often require resolving issues quickly, but Okalik notes the Canadian justice system can be slow. He also thinks Nunavummiut people should be able to receive legal counsel in their mother tongue. “We need more legally trained Inuit lawyers,” says Okalik, who is optimistic about the new program.

Since the announcement, Arctic College vice-president and dean of the Nunatta campus Eric Corneau says there’s been a “tremendous amount of interest” across the territory, and he’s fielded calls from both Aboriginal and non-Aboriginal people across the country, from the Maritimes to Alberta.

A short-lived law program developed in conjunction with the University of Victoria saw 11 students graduate in Iqaluit in 2005 with law degrees. Some still practise, but some went on to jobs in government and the private sector, says Nalini Vaddapalli, CEO of the Law Society of Nunavut. A bid by the law society to partner with the University of Ottawa in 2010 to train another cohort of students was quashed when the government of Nunavut refused a request for $3.57 million over six years to run the program. After that, five law students from southern universities were called to the Nunavut bar in 2015, with four remaining in the north.

However, according to Vaddapalli, two-thirds of the law society’s 300 members don’t even live in the territory, and fewer than 10 speak Inuktitut. “Hopefully it will create that sense of place and belonging,” she says, adding that elders prefer speaking in Inuktitut. “You want to be able to speak about your story in your own language.”