Post-secondary funding may be redirected to "high-demand areas" 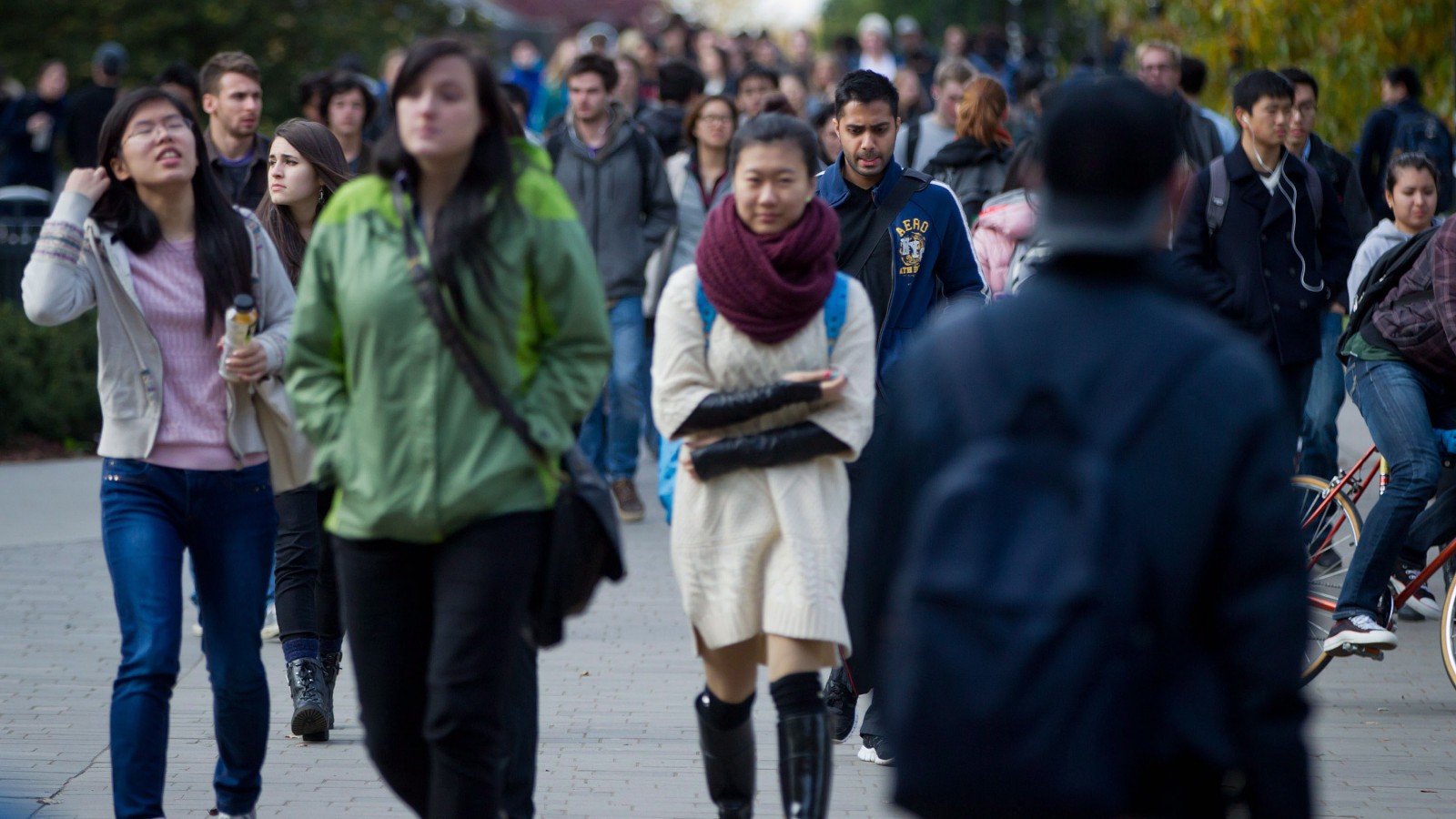 British Columbia announced on Tuesday that it will “re-engineer education and training” to be more focused on job readiness. That won praise from Aboriginal training groups, the BC Chambers of Commerce and the energy giant Chevron Canada, but it also raised questions about what the plan means for those who study subjects like history and English, which are harder to link to in-demand careers.

The province says its plan will respond to changing labour market needs, “including those of the liquefied natural gas (LNG) sector.” LNG is an industry the Liberals promised, during the last election, to develop. They say the province’s energy sector will support up to a million jobs by 2022.

The blueprint outlines a renewed focus on hands-on skills training in high schools, more apprenticeships and a commitment to use data from employers and unions to tailor post-secondary education to “in-demand jobs.” B.C. will tie 25 per cent of post-secondary operating funding to programs teaching those skills by 2017-18. “Funding may be redirected if institutions are unable to provide seats in high-demand areas.”

Janni Aragon, a political science teaching professor at the University of Victoria, calls the plan a “knee-jerk devaluing of humanities and social sciences education.”

“There’s a push for trades and science, technology, engineering and math,” she says, “but our departments of political science and women studies… teach skills like the ability to think clearly, work with people and write.”

Arts programs are helping students become job ready through co-op programs, career development and by giving them time to explore their interests and abilities, she adds. “I tell my students they need to own their education. When they leave campus, they shouldn’t have a one-page résumé.”

“How novel of a concept that we’re actually trying to graduate taxpayers,” Advanced Education minister Amrik Virk told a CBC Radio host when asked what the plan might mean for “historians and choreographers,” whose jobs may not be “in demand.”

“BC’s universities share the Province’s goal to give our young people the skills they need to succeed through a range of options, including university, colleges, trades and technical programs,” said Stephen Toope, outgoing UBC president, according to the BCRU release. “We look forward to continuing our work with government and employers to help young people put their university degrees to work.” He also pointed out that universities are graduating more students in engineering, science and health.

The competition for seats in B.C.’s research universities has become tougher in recent years. According to data collected by the 2014 Maclean’s University Rankings, the proportion of first-years in 2012 who had graduated high school with averages above 90 per cent was 54 per cent at UBC, 34 per cent at UNBC and 40 per cent at SFU.