Concordia University 411: Where to find the best cheap lunch and more - Macleans.ca 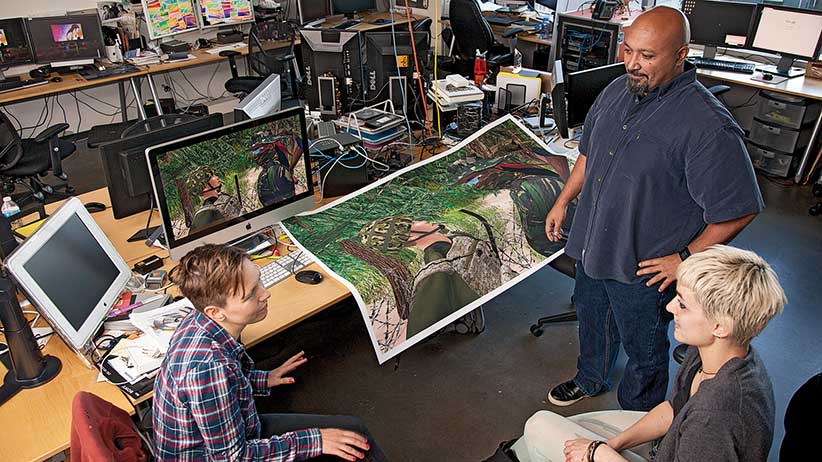 Best place for a nap:
Hall Building, third floor (no one will find you) 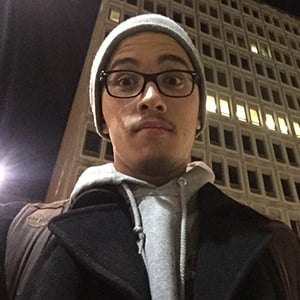 Perks of living in this town:
You can practise French (or not)

Best place to study:
Try the sixth floor of the EV Building. Definitely don’t do the Faubourg Building. 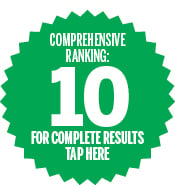 A trip through the downtown campus can be a discreet ride, as you flow with the traffic in the city’s business core. Which isn’t a bad thing. Concordia’s world relative to Montreal’s is no galaxy far, far away. Studying here often feels unpretentious and unassuming. You’re here to learn theory and practise method, not to mess around for four years.

At the Loyola campus in the west, you’ll find a traditional university look and feel. It’s home to mainly arts and science programs, and the grounds are quiet and perfect for studying. A half-hour shuttle bus ride will take you to the louder downtown campus. You’ll be dodging business and fine arts students as you make your way to class in places such as the historic Henry F. Hall Building or the more modern EV Building.

The university services approximately 35,000 students each year. Whether it’s commuters from local neighbourhoods or international students from as far away as east Asia, you’ll meet a plethora of bright individuals in your program and any electives you may take. Concordia is integrated with, and at home in Montreal, despite being a predominantly anglophone institution. But learning conversational French is not beyond reality if you really try. At the very least, a few French phrases will suffice (Je prends un café, s’il vous plaît).

Extras
Looking for a community of student-run and funded groups aiming to better the city, Quebec, Canada and the world? Concordia is your place. In recent times, creating sustainable and local food systems has been a priority for organizations such as the Concordia Student Union, Concordia Food Coalition and Le Frigo Vert. A new greenhouse is in the works at Loyola to complement its sibling space on the 13th floor of the Hall Building downtown. Activism is a big part of the institution’s history, from the 1969 Computer Centre riot to the 2012 Maple Spring protests.

Local Vibe
Montreal is a haven for foodies. Walk a few blocks in any direction from the downtown campus and you’ll stumble upon a delicious falafel joint or dumpling shop (Boustan and Mei Restaurant are “can’t miss” attractions). Multilingual, home to approximately 170,000 university students, and with some of the cheapest rents in Canadian cities, Montreal is a unique place to study in. Before the snow starts to accumulate, explore local culture through pickup soccer games at Parc Jeanne-Mance, browsing street vendors in the Plateau or attending the many free music festivals offered in the summer. Once winter hits, get cozy and see a foreign film at the Cinéma du Parc or experience the homegrown music scene in venues throughout the Mile End neighbourhood. Finally, rain, snow or shine, hike up the mountain with a friend. The view will never let you down.

The Skinny
Visit PulpMtl.wordpress.com if you want a sometimes all-too-real (albeit satirical) take on Montreal university culture.