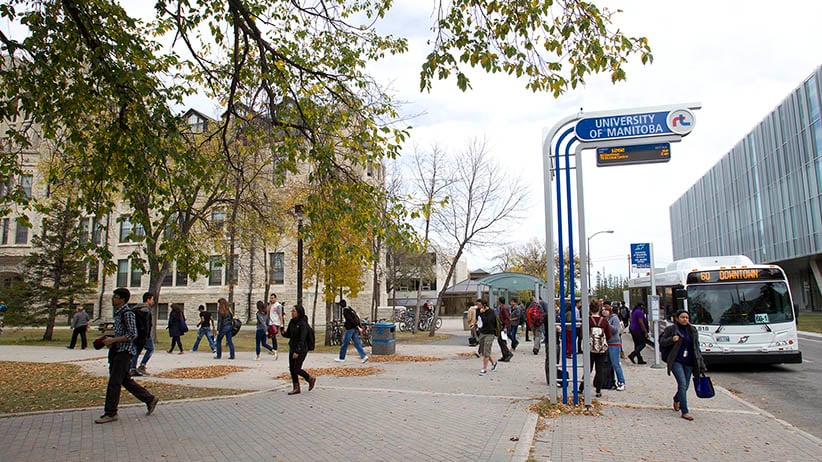 The prairie provinces are fast becoming a hotbed of controversy in higher education. The fallout is still falling out after the University of Saskatchewan’s Buckingham affair, and now, Manitoba universities are up in arms over proposed legislation that would give new powers to the province’s education minister.

At the heart of the controversial proposal is language that would give the minister the power to set different “mandates” for the province’s various institutions. Critics have objected in language that is, frankly, ridiculously overwrought. Jim Turk of the Canadian Association of University Teachers, for instance, calls it the sort of “naked attack on universities” that one “would expect to find in a totalitarian state.” Still, despite the hyperbole, Turk has a point. The mandate provision is needless, dangerous, and should be abandoned.

Like so many bad government proposals, this one has a superficial plausibility. After all, if a province has multiple universities—and most do—why should they all be doing the same thing? Wouldn’t it be more efficient if one specialized in one thing and another in another? What’s wrong with eliminating “unnecessary duplication of effort and expense,” as the act puts it?

As it turns out, there’s actually a lot wrong with it.

For one thing, even if we agreed to mandates in principle, we couldn’t trust politicians to create or enforce them. Elected officials, particularly in our weak-kneed political culture, tend to look to the immediate and the short term. Their mandates would, it hardly needs to be said, be designed to appeal to the latest fads and political fashions. But universities are meant to be long-term institutions that look beyond the everyday concerns of a fickle electorate. God save us from a university whose mandate is “disruptive, game-changing innovation” or some similarly facile notion generated by bureaucrats, committees and their legislative masters.

Even if Manitoba’s minister and his friends could come up with a meaningful mandate for say, Brandon University, it would quickly become out of date. The concerns of one decade are typically not those of the next, and since faculty careers are long, and buildings expensive, universities cannot adapt to a mandate, nor change to a new one quickly.

Further, any mandate assumes that we know exactly what our concerns are and how they are to be solved. But one of the fundamental functions of intellectual inquiry is to point out problems we didn’t know existed and find solutions we hadn’t imagined were possible. Mandates would, by definition, place limits on investigation and that can only stifle creativity and scuttle discovery.

As for duplication, that’s a straw man, partly because some duplication is necessary and desirable. Every university, for instance, needs a solid English program, if for no other reason than to teach writing. But more important, the very process of academic work makes duplication extremely rare. Every piece of university research is constantly evaluated on whether it makes an original contribution to knowledge. Journals don’t publish articles that simply repeat something that has already been said. And so, while two universities may both have chemistry departments, they won’t have the same chemistry department because the chemists in that department are all doing different things.

A good university should find the smartest, most passionate researchers and teachers it can, give them time and space and as much money as the bean-counters can stomach, and let them do their thing. It works. It’s worked for centuries.

Be brilliant. That’s the only mandate universities need.