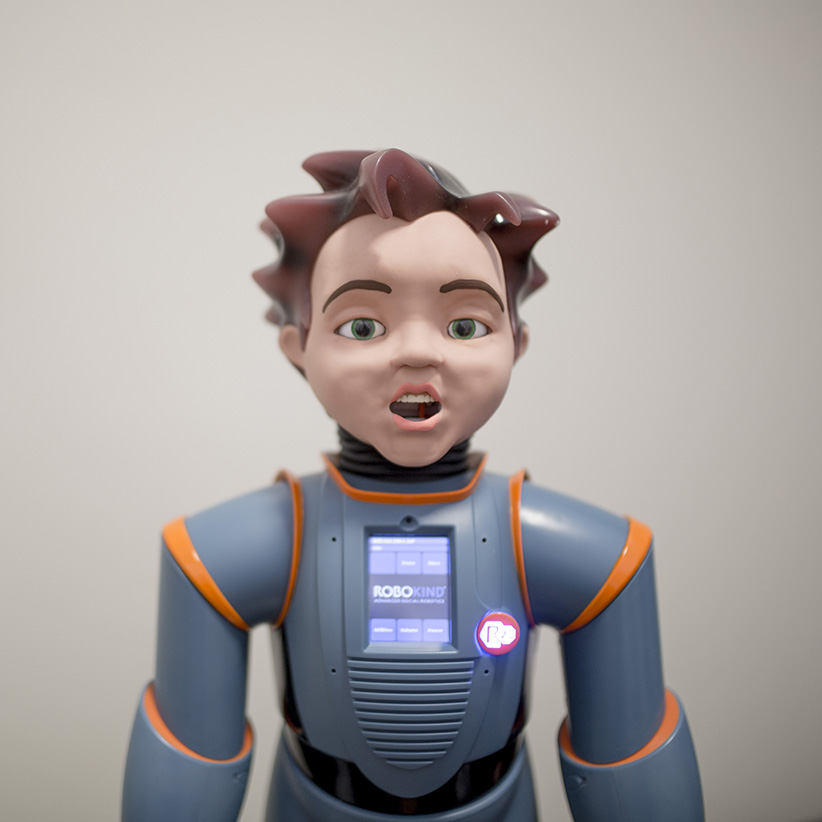 Ludwig the robot at the University of Toronto. (Photograph by Nick Iwanyshyn)

Like many kids, Frank Rudzicz grew up enthralled by robots. “I was always interested in artificial intelligence,” says the Toronto-based scientist, “but as I studied more, I began focusing on language.” Certainly robots can already talk—you’ve likely got a version in your pocket named Siri right now—but they aren’t great conversationalists. “Siri can tell you the weather, but not much more,” says Rudzicz, a U of T assistant professor of computer science currently with the Toronto Rehabilitation Institute. Meanwhile, Amazon and Google are both working on versions that control your house, where voice commands can control lights or appliances. But could it work the other way? Could a robot remind you what you need to do today?

To find out, Rudzicz first built a conventional robot: “A big rectangle with a screen for a face that basically yelled things like ‘Follow me to the kitchen!’ or ‘Turn on the tap!’” Built to aid Alzheimer’s and dementia patients, the robot worked well but had a common robot problem. “It was a one-way conversation and lacked a kind of personhood that a robot needs to be acceptable in the home.”

So the robot got a makeover and a new name. “Ludwig”—named for Austrian-British philosopher Ludwig Wittgenstein, who studied language and semantics—is a two-foot-tall, doll-like blue robot with tousled brown locks. Ludwig sees, hears, points and talks. He can remind people who need help remembering—nearly a million Canadians in the next 15 years, estimates the Alzheimer’s Society of Canada—to take their medications or turn off the stove.

There’s only one problem: Cute though he may be, says U of T master’s student Stefania Raimondo, “Ludwig right now isn’t very smart.” Raimondo did her undergraduate thesis under Rudzicz, focusing on speech signals and language. So when Ludwig needed a better brain, Rudzicz went to Raimondo. “He pointed to this cute little robot and said he wanted him to be able to speak to older adults with dementia,” she says.

Back to Siri for a minute: When you ask her something she doesn’t get, she politely apologizes for not understanding. “Humans can easily fill in the blanks,” says Raimondo. “Human brains recognize a lapse has occurred and take on the burden of fixing it so the conversation can continue.”

The plan is that Ludwig might do the same, explains Raimondo, because for individuals with dementia, communications lapses happen a lot. “I’d like him to be able to switch between topics, ask questions to encourage someone to tell him more and to learn even more while he does it.” Pretty impressive, and cute as a button to boot. 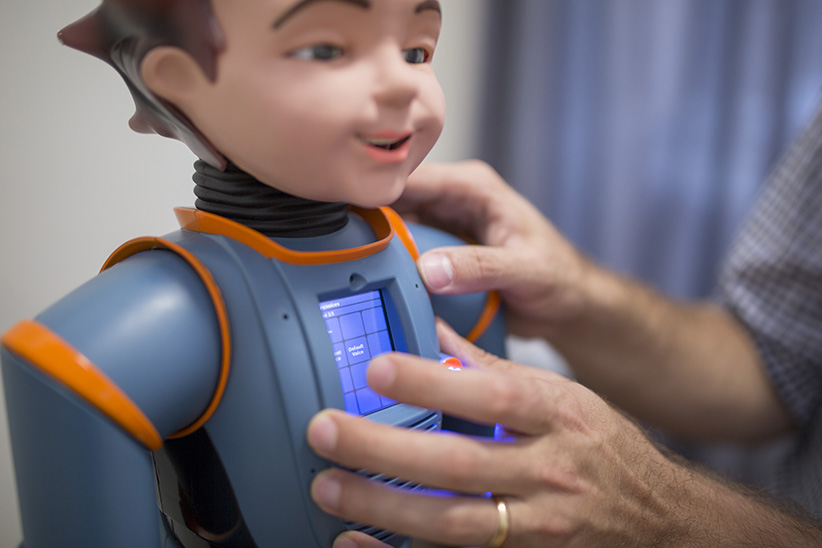 Ludwig the robot at the University of Toronto. (Photograph by Nick Iwanyshyn) 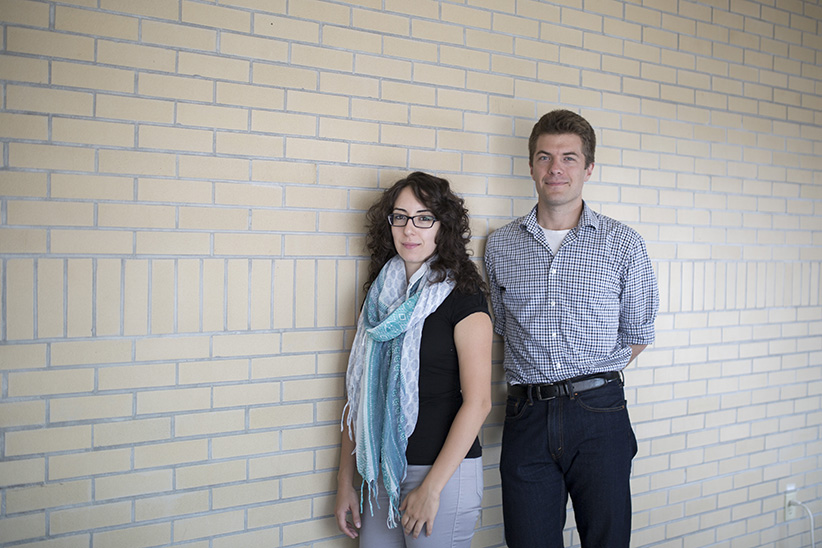 How to be an expert in artificial intelligence

Position: Assistant professor of computer science at U of T