Student unions need to realize they can't outlaw everything 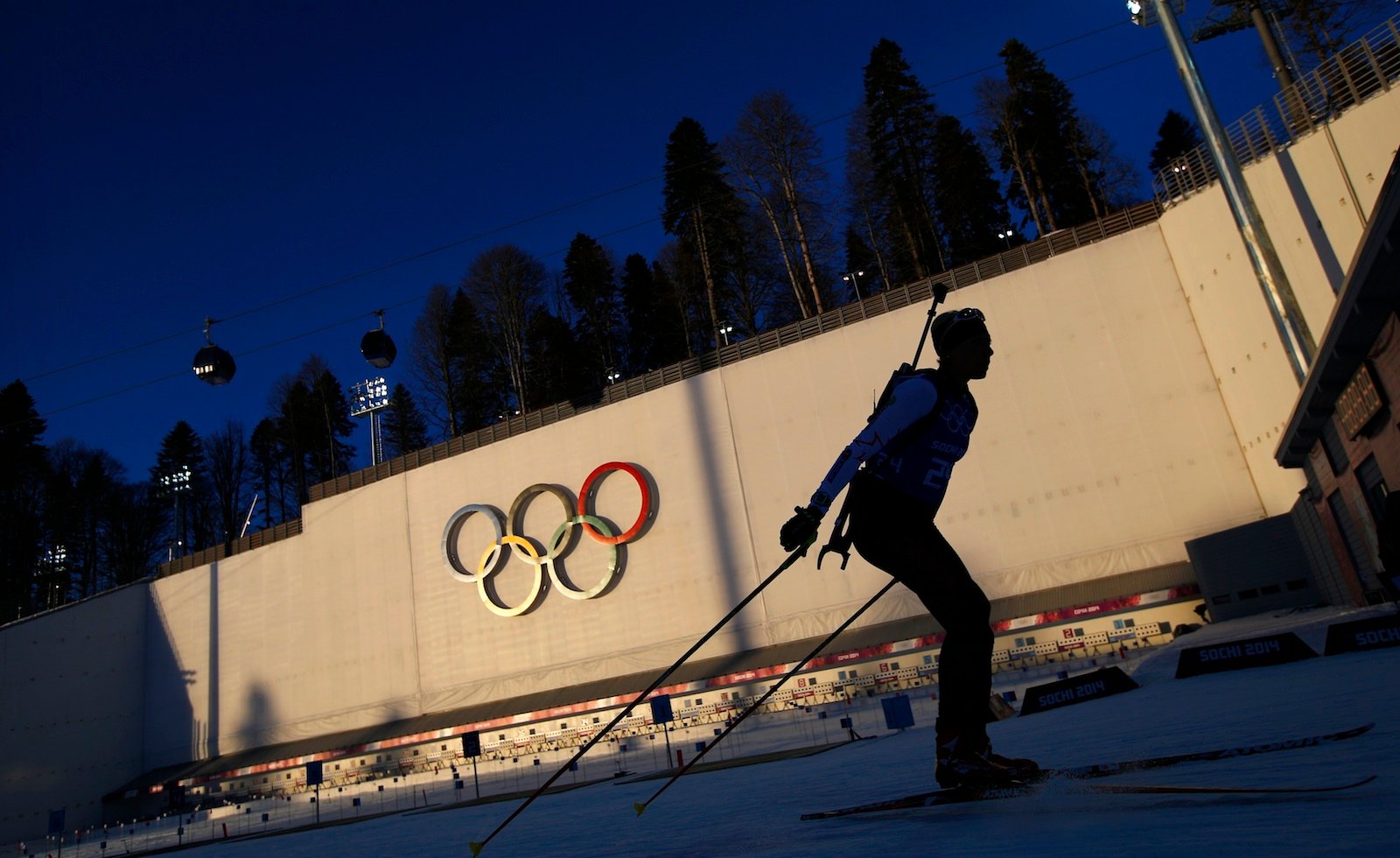 Add the 2014 Olympic Winter Games to the long list of things student unions have tried and failed to banish from campus. A Student Federation of the University of Ottawa vice-president told The Fulcrum student newspaper last week she was “disappointed” that the university’s residences showed the games during an ice cream social despite SFUO’s decision to ban coverage in protest of Russia’s anti-gay laws—the type of protest even gay athletes don’t support.

It’s a good reminder for student unions that when there isn’t wide support for a ban, it won’t work and will only make them look foolish. (You know, kind of like Russian President Vladimir Putin.)

For those who need more convincing, here’s an update on some other recent student union bans.

Many student unions oppose bottled water on environmental grounds and because they say such a precious resource should not be bought and sold by corporations. But rather than just making these arguments and letting students decide for themselves, they have tried to convince university administrations to impose bans. Ryerson University became the first in Ontario to agree back in 2010. Now that the ban is fully in place, there are a few problems. 1. The outdoor fountains they’ve installed to replace bottled water at a cost of $18,000 each don’t always work in winter. 2. Students can still buy bottled water a few steps off campus. 3. Students can just buy Diet Coke instead.

The ban-happy Ryerson Students’ Union also outlawed a student club that wanted to discuss men’s issues but it turns out they couldn’t prevent people from talking about that very subject last week. I’d bet more people are talking about it now than would have had the RSU not made a fuss.

The student union at St. Francis Xavier University recently said it’s working with students who want to ban energy drinks because of the health risks. If that comes to pass, I guess students who want to stay up late will have to turn to coffee or illegal study drugs instead. How healthy is that?

Here’s one a lot of us might have enjoyed had it not interfered with free speech. The Students’ Society of McGill University came within one vote of banning Robin Thicke’s song Blurred Lines last year because some said the lyrics could trigger bad memories for sexual assault victims if played at the campus bar.

Speaking of free speech, a ban that likely has wide support among students is of anti-abortion clubs and their controversial events. Just last month students at the University of British Columbia were campaigning for a ban on disturbing visual displays on campus that compare abortion with genocide. But wide student support doesn’t make it right. When student unions have banned pro-life groups, it hasn’t gone over well with free speech advocates. At the University of Victoria last year, a student teamed up with the B.C. Civil Liberties Association, itself a pro-choice organization, to sue for what they called “the persistent, illegal censorship of the civil, peaceful expression of pro-life opinion on the campus.” The BCCLA seems to understand something student unions miss: at university, you defeat ideas you dislike by debating them—not by imposing bans.