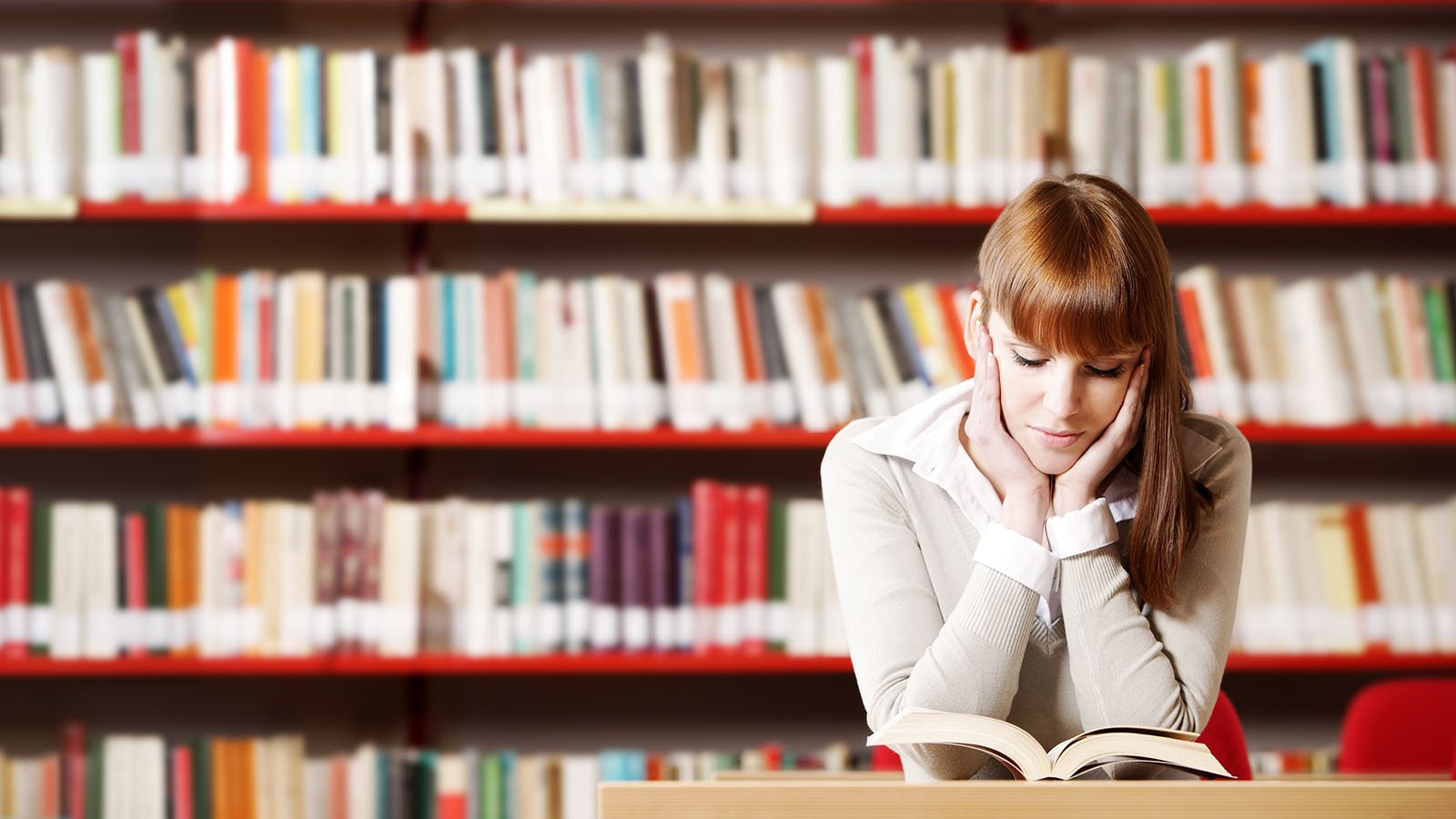 When it comes to their new premier Stephen McNeil, Nova Scotia university students have lately come to feel like love-lorn girls plucking petals off of a daisy.

First came the news that McNeil’s Liberals would not charge students interest on their student loans, saving debt-burdened grads some $800 on an average-sized loan.

But then followed the announcement that the government was cancelling a rebate program that saw grads who stayed in Nova Scotia getting back up to $15 000.

He loves me not.

Government mandarins insisted that the rebate program wasn’t keeping students in the province as it was intended to, but it doesn’t take a mathematician to see that the government cancelled one program and replaced it with a cheaper one. The Finance Minister even conceded that cutting the program “helped us on the revenue side” and cited provincial debt as part of the justification for axing the rebate.

Students have reacted with understandable anger, especially since many of them were relying on that rebate to help them make ends meet as they struggle with debt and the sluggish economy. And I sympathize with them. The move was a shabby effort in bean counting. It takes a steely amorality to cut a program designed to ease slightly the accumulated pain of previous cuts.

Still, despite the thousands of dollars taken out of the pockets of young graduates, I am struck by how small all these questions are. High tuitions and the mountains of debt they generate have been a well-documented problem for a generation now, and yet all our governments do is tinker, introducing programs here, cutting others there. Worst of all, the debates over these relatively trivial details distract us from the really big problems that are going unfixed. It is as though the roof of the house has fallen in and we are spending all our time getting the dust off the furniture.

Until recently, Nova Scotia students paid the highest tuition fees in the country, even as Nova Scotian families earned less than in other provinces. And so came a brief tuition freeze. But such freezes always thaw and students from Glace Bay to Wolfville are once again seeing substantial annual fee increases. Students at Acadia paid $6,802 in tuition and other fees this year—and more if they were from out of province. According to StudentsNS, fully 70 per cent of Bluenose students have to borrow to pay for university. But don’t worry, you’re going to save a couple hundred bucks on your student loans.

Some countries simply do not charge tuition fees. We hear constantly about how high fees are part of the “reality” in Canada, but why are they unnecessary in Denmark and Finland? Indeed, a strong case has been made by the Canadian Centre for Policy Alternatives that government-funded university education ends up largely paying for itself in the long run through more productive citizens.

Some jurisdictions have income-contingent loan repayment systems—and the case has been made for them in Canada, and I have argued for their consideration elsewhere.

Some have argued for a dedicated tax for university graduates.

No solution, of course, is perfect, but each of these seems much better than our current system of high fees and huge debts. In any case, my point is not that any one of these is the right move, but only that there are well-thought-out models for real reform and it’s time governments in this country started looking at them seriously.

Fix the roof. Then we’ll know you love us.