How big is your university's endowment? See here. 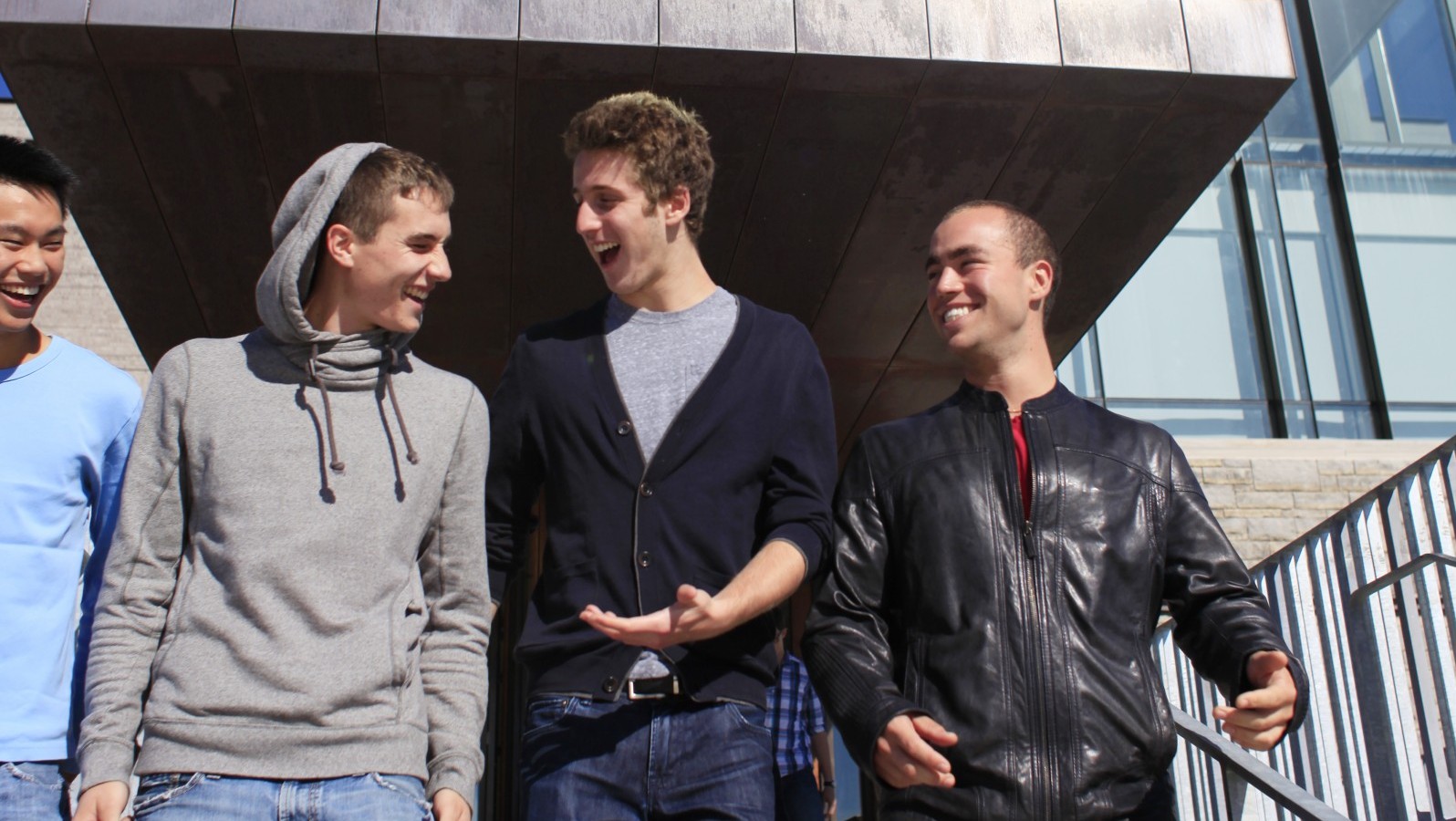 A couple recently donated $55,000 to Wilfrid Laurier University to fund scholarships for Aboriginal students. Thousands of others before them made similar gifts. Taken together, it all adds up to an $80-million “endowment fund.” That money can’t be touched, but it earns income most years, that is then spent making life better on campus, whether it’s restricted to certain students like that recent donation, earmarked for a certain type of professor, or can be spent however Laurier pleases.

Endowments matter—and they vary greatly in size. The Canadian Association of University Business Officers provided Maclean’s with data on the sizes of the school’s entrusted funds. We’ve placed it in a chart below that shows the annual totals for 2010 and 2012 along with endowments per full-time student, which range from $635 at the Université du Québec à Montréal to $114,420 per student at Victoria University, a 178-year-old college of the University of Toronto.

Laurier, a mid-sized school in Waterloo, Ont., had merely $10 million in 1998. But like many universities in Canada, it has enjoyed substantial growth in recent years, thanks in part to a big push to encourage alumni to give back. Of course, Laurier’s is still small compared to the University of Toronto’s: $2 billion, when its colleges are added in. Compare that to York University, which is nearly two-thirds as populous as U of T but had $351 million endowed. The main reason for the difference is age. The University of Toronto has had since 1827 to build its savings; York was founded in 1959.

Even U of T might look enviously at American schools. In 2012, Harvard had $31 billion, Yale had $20 billion, the University of Texas system had $18 billion and MIT had $10 billion. Gillian Morrison, assistant VP of university advancement at U of T, explains why the totals are so much greater there. “Philanthropy has played a bigger role in the U.S. for a longer period of time,” she says. “In Canada, while it’s always been important—Convocation Hall was put up by alumni—it’s only in the last 25 years that it’s become a very significant part of what we do.”

In other words: we’ve got some catching up to do.