University of New Brunswick 411: Where to find the best campus food and more

A University of New Brunswick insider's perspective on campus life 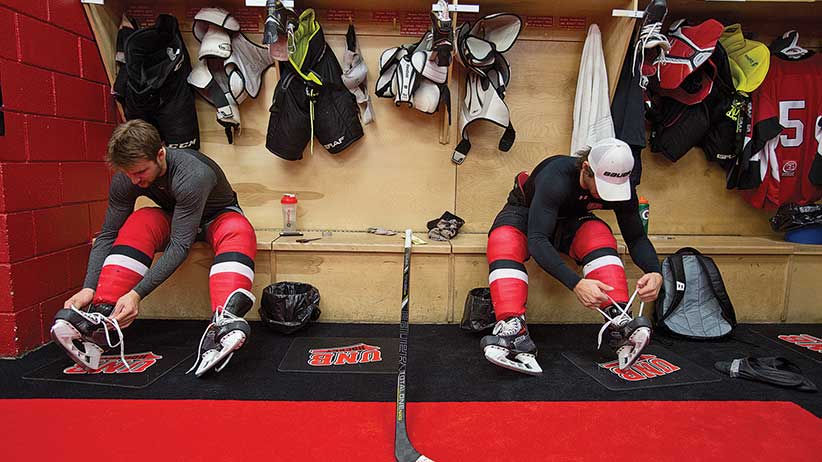 The couches of the Lady Beaverbrook Residence

Samosas from the farmers market

Poutine from the UNB Marketplace

The University of New Brunswick’s Fredericton campus holds some pleasant surprises behind its trademark red-brick facade. When I first told friends I was going to UNB, they asked me, “Why on Earth would you go there?” And indeed, it did seem there was a “New Brunswick = mediocre” attitude toward post-secondary institutions in the province. But I was happy to let UNB prove that you don’t have to leave Atlantic Canada to receive a quality post-secondary education.

Don’t get me wrong: UNB does not exactly enjoy the prestige of some of Canada’s larger universities, for obvious reasons. With a student population of just more than 10,000, it doesn’t have access to the same resources as other institutions—but this is also what makes it unique. With smaller class sizes, students get to actually know their professors, which also contributes to the campus’s tight sense of community.

Some negative aspects of the university include the food services, which are lacklustre at best, and buildings, particularly residences, that are in need of renovations. Students also tend to have little say in what is decided at the administrative level. Despite all these aspects, though, UNB shines brightest where its community-like atmosphere is concerned, and while it is best known for its engineering faculty, it should be equally recognized nationally as a multi-disciplinary school. 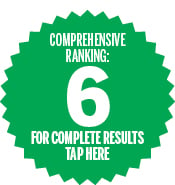 There are a wide variety of extracurricular activities at UNB, from its clubs and societies to its athletics programs. The biggest standout is the Currie Centre, a state-of-the-art athletic facility that has earned a place among some of North America’s finest. The diversity of the campus is represented by its numerous and varied clubs and societies.

Fredericton has all you would expect of a capital city, but with the charm of a small town. Its acclaimed artistic venues include the Beaverbrook Art Gallery and the Fredericton Playhouse, with several within walking distance from campus. Students can take a stroll downtown to the Fredericton Boyce Farmers Market on Saturdays or discover the local musical talent at such events as the Harvest Jazz and Blues Festival, held every September. There are also plenty of opportunities to take advantage of Fredericton’s picturesque setting along the Saint John River, with numerous biking and walking trails that weave through the city. And, of course, Fredericton has the staples of any university town, with plenty of places where you can find beverages of the alcoholic variety.

For a more extensive guide to the city of Fredericton and its events, visit Fredericton.ca