University of Saskatchewan 411: Where to find the best cheap lunch and more 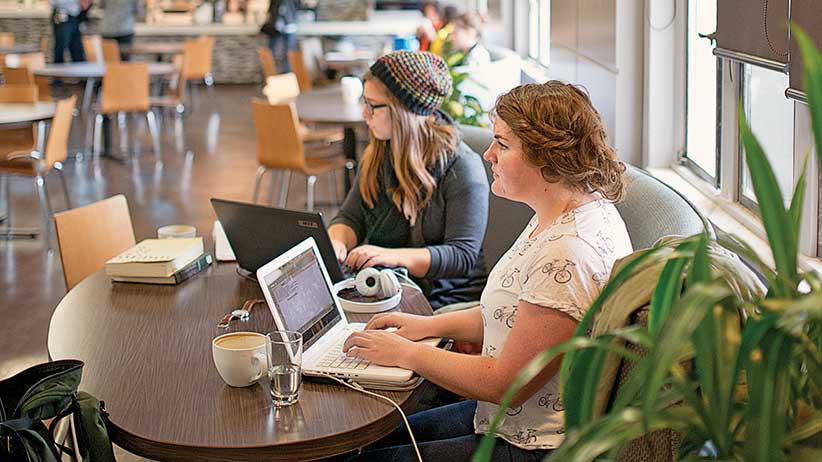 The ancient plaid couches in the Archaeology lounge 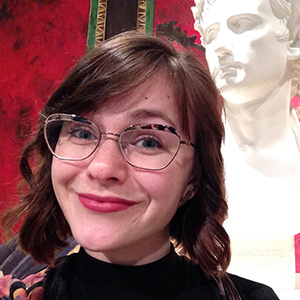 Prairie Harvest. Their beet caesar salad always does the trick

The Yard and Flagon

Shannon Library (St. Thomas More College) is the smallest and coziest of the bunch. Plus they give out free tea, hot chocolate, and sweet treats during finals.

‘Ag Bag Drag,’ an annual event born of a 63-year-old rivalry between the Agriculture and Engineering students that traditionally involved activities such as beard-growing and pig-catching contests, and has since turned into one of the biggest parties of the year

Silence!, a silent art auction put on every year by the Visual Arts Students’ Union, showcases work by the who’s who of student artists.

Keep an eye on the University of Saskatchewan Students’ Union. They are constantly giving away freebies such as campus bookstore and coffee shop gift cards.

Amigos Cantina. They also happen to have top-notch tacos.

Let me quickly debunk some of the myths about University of Saskatchewan students for you: we don’t actually spend all our time roping cattle or chewing on wheat stalks. Though it may have its roots in prairie life, the U of S is also home to a thriving arts community and features a string of galleries and museums such as the Museum of Antiquities, which includes replicas and original works of ancient Egyptian, Near Eastern, and medieval art and sculptures. The campus also plays host to ground-breaking research facilities, including its nearly 100-year-old observatory and the Canadian Light Source, which boasts the only synchrotron in the country.

Nestled on the bank of the South Saskatchewan River, the U of S is just a quick jump away from Saskatoon’s major shopping and restaurant districts, as well as a sprawling web of hiking and biking trails. And don’t be disheartened by the province’s infamous winters; Saskatonians are experts at keeping warm as we enjoy a variety of winter festivals and scenic skating rinks, including the makeshift rink that anonymous students faithfully construct in the heart of the campus every year.

The U of S is a historic and beautiful school—in the fall, you’ll sometimes pass by two wedding photo shoots a day on your way to class. Sure, it may be surrounded by acres of farmland—complete with cattle, including a fistulated research cow you can even stick your hand inside of—but you can only really tell when the wind blows a certain way.

The U of S is full of interesting quirks. Be sure to check out the famous “airplane room,” a lecture hall in the Thorvaldson Building whose ceiling is peppered with paper airplanes that were supposedly autographed and thrown by Second World War pilots. Legend has it if a plane fell from the ceiling, it meant that the pilot had been gunned down in real life; if it remained aloft, he would return home safely.

You know that over-the-top, clichéd Canadian kindness you’re always hearing about? Saskatoon has that in spades. In a large city that feels like a small town, it is easy to get to know your fellow students and become acquainted with some of the more eccentric locals—keep your eyes peeled for the city’s unofficial mascot, “Sailor Dan,” a fellow who dresses up in a sailor’s cap and star-spangled pants and often hangs out downtown selling hand-drawn pictures of navy vessels.

Look no further than TheSheaf.com and Ominocity.com for all of your on and off-campus needs.