University of the Fraser Valley 411: Where to find the best cheap lunch and more

An insider's perspective on the University of the Fraser Valley 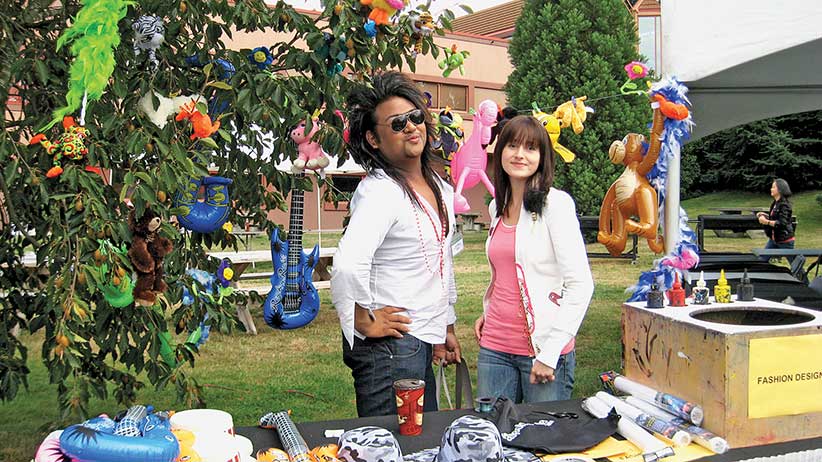 ‘Hey, there’s someone in my class I didn’t go to high school with’ 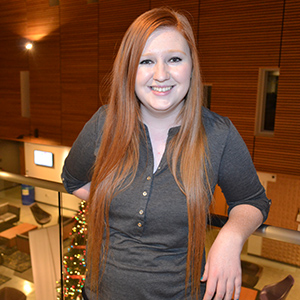 ‘The classic’ at O’Neill’s Home Cooking in Abbotsford

All of the awesome hiking trails

Couches outside of the campus coffee shop

Star Wars nights at the Canoe, the Abbotsford campus restaurant

The University of the Fraser Valley wasn’t my first choice, but it didn’t take long before I fell in love with the school. I’m not sure if it was the picturesque mountain views surrounding the main Abbotsford campus or the rainy weather the area is known for, but it felt like home.

UFV hasn’t been around too long, but with the near-constant construction of recent years, it has definitely been making up for lost time. The new student union building, which opened in the summer of 2015, came with a new campus restaurant, a coffee shop and plenty of student hangout space. And for now, the constant sounds of power tools and annoying amount of hard-hat zones have finally ended. Still, UFV will continue to expand in the future, and its 10-year plan includes U-District, a cultural neighbourhood situated around the Abbotsford site consisting of off-campus student housing, restaurants, bars, shops and even an outdoor sports complex.

UFV is a commuter university, the majority of students living in Chilliwack, Abbotsford or Mission, where UFV’s B.C. campuses are located. Although it’s nice having a university close to home, this means that not a lot of students live at school. In fact, only slightly more than 200 reside in the Abbotsford campus’s Baker House, UFV’s only residence. Come the weekend, or even late on a Friday afternoon, the place can turn into a ghost town.

However, during the week, the campuses are alive and it’s fairly easy to find something to do.

UFV occasionally tries to put itself on the map, and sometimes the results are impressive. Some of the best electives include courses on The Simpsons, zombies, comics and even wrestling. UFV’s small student population comes with more pros than cons. Class sizes are small and it’s easy to get to know your professors (just think of those grad school references!). It also makes it easy to get involved on campus and meet people. With more than 60 clubs and associations, including a cartoon club and a Nerf gun enthusiasts club, it’s not hard to find like-minded people.

Abbotsford’s motto is “City in the Country,” and it really is just that. With a downtown consisting of pubs, shops and a few live music venues, there’s always something happening. Finnegan’s Pub and Phoenix Lounge, across the street from campus, may not be as exciting as heading into Vancouver, but for a weekend hangout with friends, they’re perfect. Chilliwack has a much slower pace, but the campus connector shuttle makes it convenient for commuting students to get between cities.

FILED UNDER: Campus 411s University of the Fraser Valley