What a snowboarder learned in marketing 101

A business student grows Voltfuse, a snowboard-gear company he founded in high school 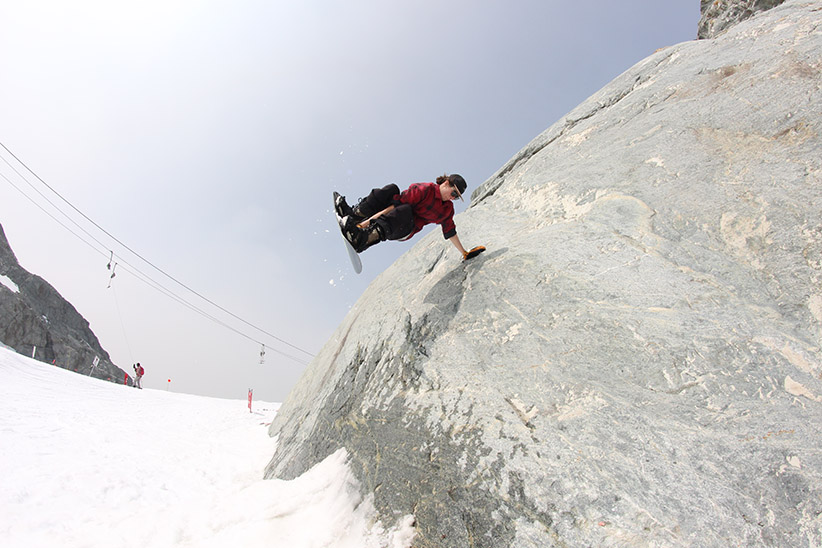 Any small business owner will tell you: if you want to succeed, you have to wear a lot of hats. In Alex Henniffent’s case, he also has to sell them.

Henniffent, 20, is the founder of Voltfuse, a snowboarder-driven clothing label that specializes in headgear—from beanies and trendy floral caps to balaclavas for cold days on the mountain.

The company has grown up along with Henniffent, who started Voltfuse in 2010 as a 14-year-old snowboarder from Grand Falls-Windsor in central Newfoundland. As the sole employee, he sees his products through from conception to sale. 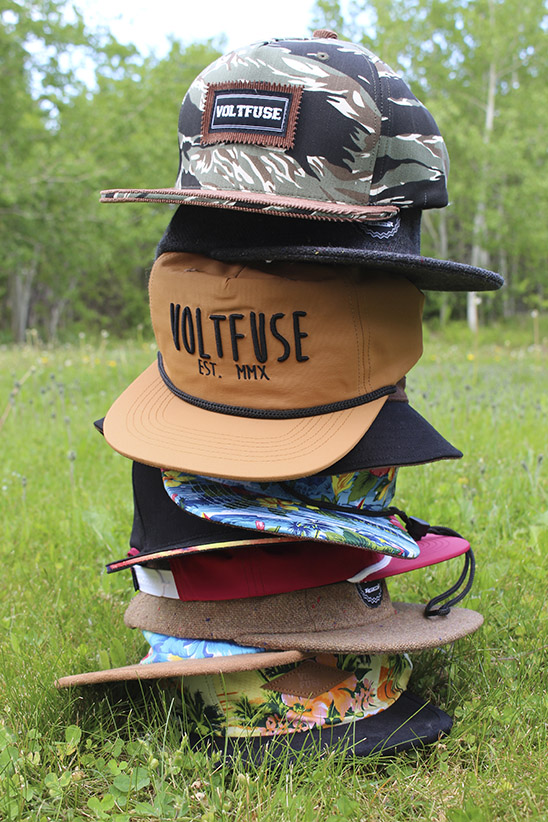 Cap-in-trade: Voltfuse produces snowboarding gear, but is known for its different styles of hats

“I wanted to . . . design and create new types of products that I felt weren’t on the market or I felt could be improved,” he says.

Most of his business comes from his website, and Henniffent ships products to customers all over the world. Voltfuse is also available in five stores on the island, with more lined up for future seasons.

Jasper Fast, a competitive snowboarder and snowboarding instructor from Agassiz, B.C., says Henniffent “knows what people want because he is a snowboarder through and through.”

Fast, 19, is one of about a dozen up-and-coming athletes spreading the word about Voltfuse through sponsorships. They also assist with product development and feedback.

“I probably have some Voltfuse on me every day,” Fast notes.

By the time he graduated from high school, Henniffent had already won some success—and a $5,000 Future Dragon Fund award from investor Kevin O’Leary—but on the advice of his parents, he enrolled at the College of the North Atlantic’s two-year Business Administration (Marketing) diploma program in Corner Brook, N.L. Henniffent says he didn’t realize how much he had to learn, and what kind of opportunities lay ahead.

“Just learning how to think strategically and plan for the long term—learning how to set both short-term and long-term goals—is something I really value from my time at CNA,” Henniffent says.

He graduated earlier this year with an armload of awards. In February, he won Enactus Canada’s top student entrepreneur award for Newfoundland and Labrador. He placed second in the Atlantic regionals of the Global Student Entrepreneur Awards, earning a prize package worth $15,000. Voltfuse was also named Student Business of the Year by the Greater Corner Brook Board of Trade in 2015.

“Alex had the initiative. He had the idea. He came here . . . to cement his hands-on experience with a diploma, but it also gave him the opportunity to go to all these competitions,” says CNA instructor Denise Gibbons.

Gibbons has been a font of support and encouragement for Henniffent, helping him prepare for events and connecting him with resources such as the Navigate entrepreneurship centre, which is run by the college and Memorial University.

Henniffent’s next challenge is completing a degree—he’s using his diploma as credit towards a bachelor of business administration at Memorial’s Grenfell campus in Corner Brook. He is optimistic his education can help him continue to grow the Voltfuse brand.

“If you’re really willing to put in the work and you’re passionate . . . I feel like you can make anything work,” he says.

FILED UNDER: College of the North Atlantic Colleges Guide 2017