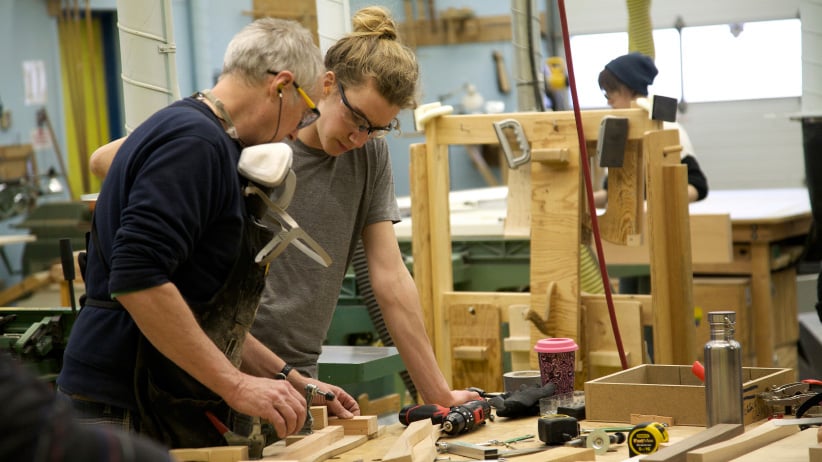 For nearly 30 years Selkirk’s woodworking program has been educating exceptional furniture makers and gaining an international reputation for dovetailing human imagination with the flexibility and temperament of wood. “Custom-built will never be budget furniture,” says Ringheim, a former graduate of the program who returned as an instructor three years ago. “But more and more people are valuing something that is hand-crafted . . . where did it come from and what is the story behind it?”

Selkirk’s nine-month program takes students—many of them adult learners—from hand chisels to computer aided design (CAD) in helping them to fulﬁl their woody visions, whether it’s shabby chic or French provincial. Each student is required to build a table and a cabinet from concept to design. And “no cookie-cutter projects,” adds Ringheim, who, after obtaining a degree in international studies, worked in Africa, Poland and Peru. Then, one day, he decided to build his own bookcase after eschewing one from IKEA. That project didn’t turn out so well, Ringheim admits, but pointed him in the direction of Selkirk College to enhance his woodworking skills.

Erica Strom graduated from the program in May 2016. She already had an anthropology degree that failed to yield a career. So for years she worked in hospitality as a waitress and a manager of ski and ﬁshing lodges around British Columbia. The lifestyle was enjoyable, but the work was ultimately “soul-crushing,” says the 30-year-old.

“While I was living in Revelstoke, I got into doing woodworking as a hobby.” Just as she was pondering a promotion in the hospitality industry, she heard about the woodworking program at Selkirk, where about 45 per cent of the students in the course are female. She wanted to expand her woodworking skills whether she wound up using them or not; now, she’s using them every day.

Strom loves her job at Spearhead Inc., a Nelson-based millwork ﬁrm that does architectural timber and steel manufacturing. Through the Selkirk program, says Strom, “I discovered I like woodworking even more than I thought.” After learning woodworking basics, like how to work the differently grained woods that come from various trees, the 24 students in the program each year complete a major furniture project. Strom built a rosewood TV stand—one good enough to garner her a free flight to enter her creation as one of 41 ﬁnalists from across the U.S. and Canada in the Fresh Wood Competition. The contest pitted student woodworkers against one another as part of the Association of Woodworking & Furnishing Suppliers Fair (AWFS) in Las Vegas. Her nomination to participate, she says, “was deﬁnitely super exciting. And shocking, because as a woodworker, you know all the flaws in your piece.” 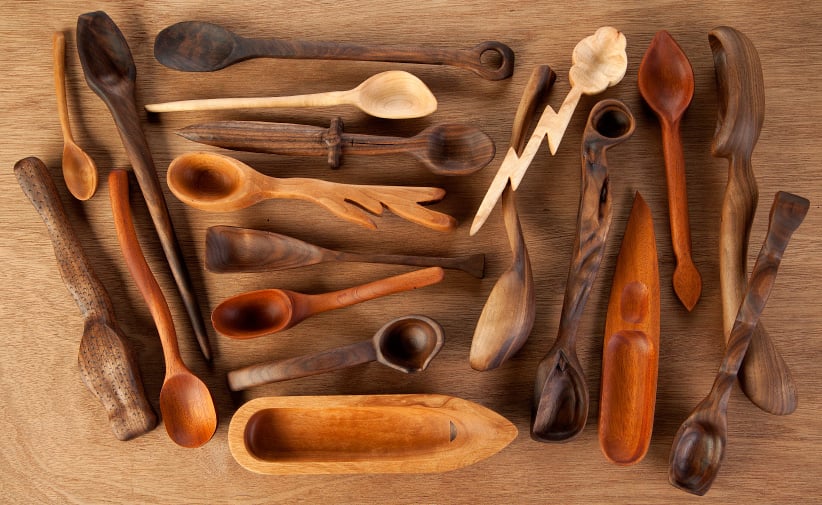 In a convention space the size of six football ﬁelds, featuring thousands of industry exhibitors, she competed alongside fellow student Scott Stevens. He wound up taking second place in the tables category with his slender, elegant writing table. Stevens, 29, received a bachelor of commerce degree from the University of Alberta. But, coming from four generations of cabinetmakers, Stevens has woodworking built into his genes. He was an apprentice cabinetmaker for 10 years, and he and his father ran a millwork company in Edmonton for ﬁve years. But after years in the cabinetry business, he lost inspiration—until he signed up for the ﬁne woodworking program.

Even with his years of experience, he says, going right back to basics to learn how to use hand tools wasn’t a yawn: “I like the old-school ways of doing things.” He enjoyed the calm and patience it took to use hand tools to achieve a reﬁned objective. 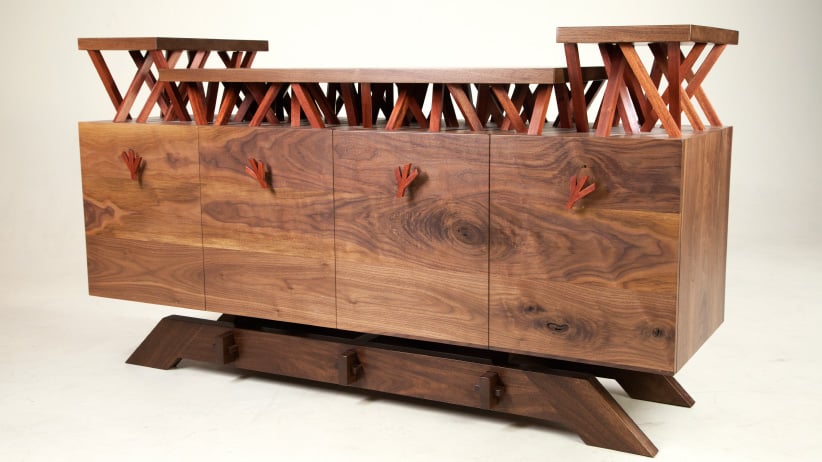 The course, he says, “re-inspired me.” Stevens picked up new skills in time management and the principles of good design that have made him, he says, more of an artisan. In October he began an overseas trip to visit custom furniture makers across Europe over ﬁve or six months. When he returns, he’s thinking of opening a custom shop specializing in homes that he hopes will “give something back to society” by ﬁnding ways to use or reduce the enormous amount of wood wasted and dumped in landﬁlls from traditional construction.

The skills learned in the program can be used in various wood-related commercial trades, but the artier world of custom woodworking is still a niche market, notes Ringheim. “Are 24 students going to come out [of the course] every year and make millions at it? Probably not. It’s like doing ﬁne art. Some will hit the jackpot and some won’t.” 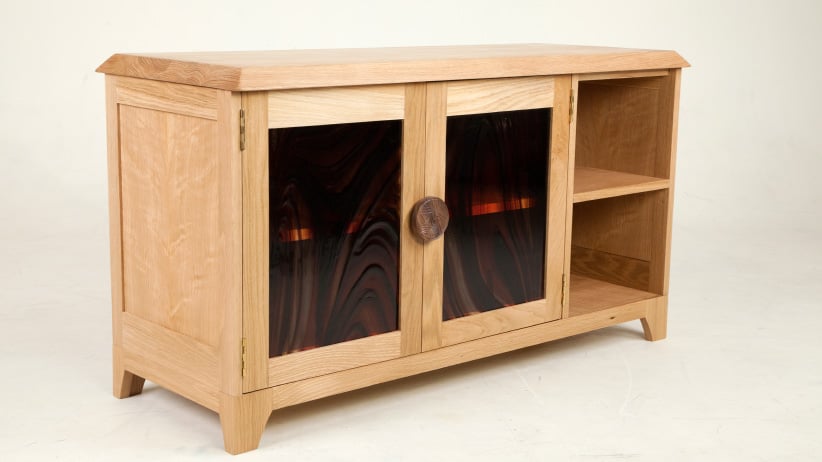