University of Toronto leads in Canada, followed by UBC and McGill 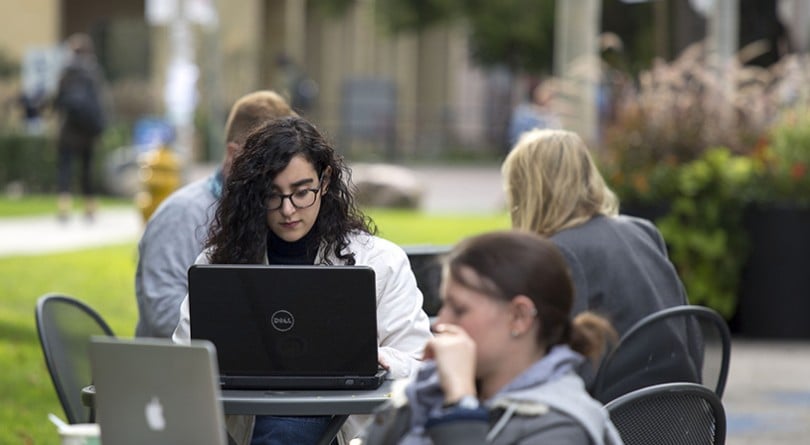 Amanda Ghazale-Aziz on campus at the University of Toronto. (Photograph by Nick Iwanyshyn)

The University of Toronto is the top school in Canada and the 20th best on the planet, according to the 2019 Best Global Universities rankings from U.S. News and World Report. Rounding out the top five schools in Canada were the University of British Columbia (which took 29th place on the global list overall), McGill (43), McMaster (130) and the University of Montreal (136).

U of T tied with McGill for first place in the Medical Doctoral category of the Maclean’s university rankings released earlier in October.

Now in its fifth year, the U.S. News global ranking considers 13 separate factors, including reputation, the number of books published by academics at the institution and how often research produced at the school is cited by others. The study considered 1,250 schools spread across 75 countries.

U.S. News ranked 34 schools from Canada overall. When evaluated by subject area, the Canadian schools were particularly strong in engineering, with 27 schools appearing on the ranking. Universities in this country were also ranked well for environment and ecology, plant and animal science and social sciences and public health.