Newsmakers of the year: The royal family changes guard

As aging monarchs slow down, the spotlight shifts to the younger generation of royals 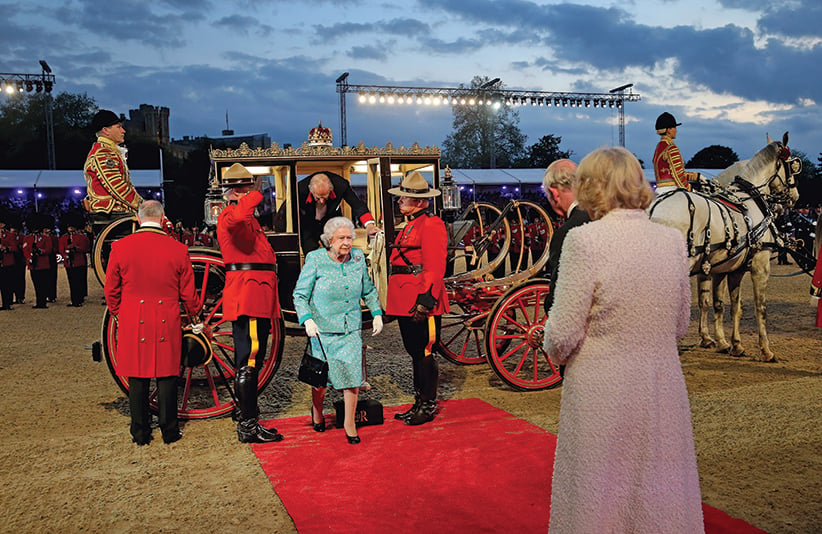 Queen Elizabeth II is greeted by Prince Charles, Prince of Wales as she arrives for the final night of her 90th Birthday Celebrations at Windsor on May 15, 2016 in Windsor, England. (Chris Jackson/WPA/Getty Images)

Our annual Newsmakers issue highlights the year’s highlights, lowlights, major moments and most important people. Read our Newsmakers 2016 stories here, and read on to see which people, events and moments Maclean’s named as the best and worst of 2016 in sports.

In April, Queen Elizabeth II became the first British monarch to turn 90. What do you get a horse-obsessed woman who has everything? An “equine extravaganza,” naturally. 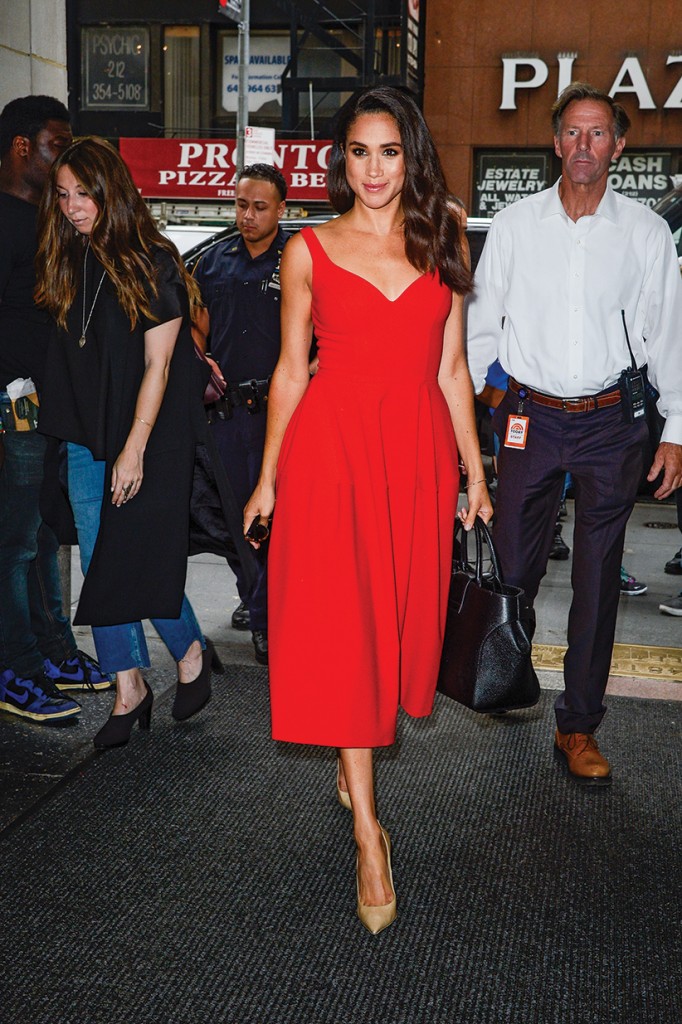 She’s a 35-year-old American actress. He’s a 31-year-old prince. They’d dated for a few months before the tabloids found out and laid siege to the Toronto-based Markle. Harry wrote to her rescue with a stinging indictment of “the wave of abuse and harassment.” Days later, the Suits star was with him behind the sheltering walls of Kensington Palace. 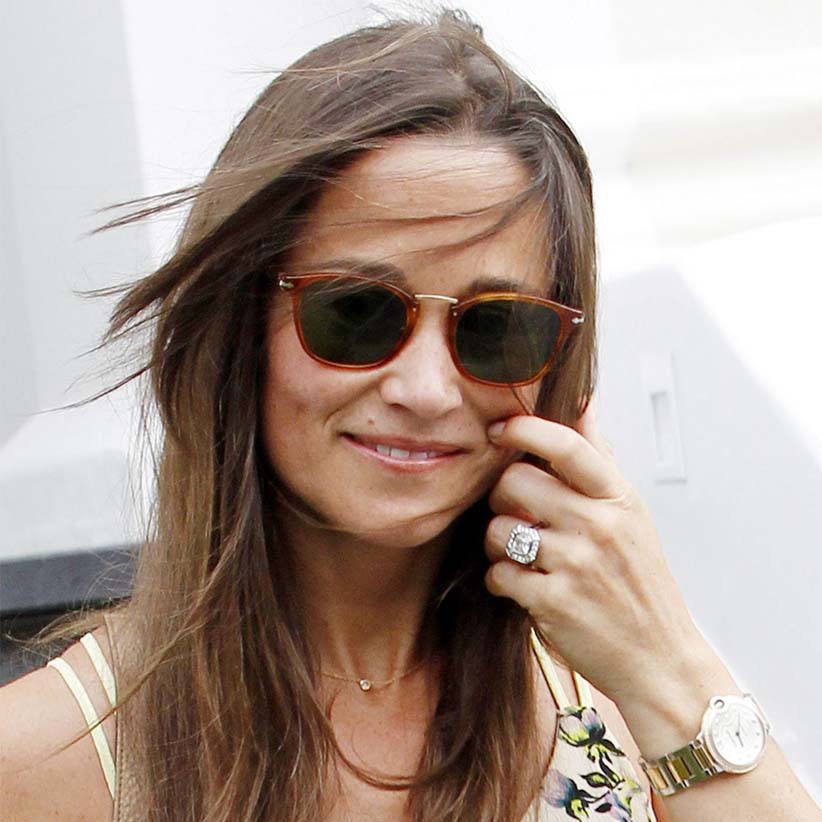 Pippa Middleton and her ring. (Beretta/Sims/REX/Shutterstock/CP)

Popping the question to Pippa

She may be quasi-royal, but Pippa Middleton has been queen of the tabloids ever since she dazzled in a form-fitting bridesmaid gown at her sister Kate’s wedding to Prince William. Now the athletic Pippa is planning her own nuptials to a similarly adventurous hedge fund manager, James Matthews.

Will they let him quit?

“I am worried that it may become more difficult for me to carry out my duties as the symbol of the state,” said Emperor Akihito, of Japan, 82, in a rare address to the nation in August. The emperor, whose health has been declining for years, never uttered the word “abdication” but that’s what he wants. Now it’s up to the government to decide whether to pass a special law allowing him to formally retire.