Raonic made the "difficult, personal choice" with "a heavy heart," he said in a statement 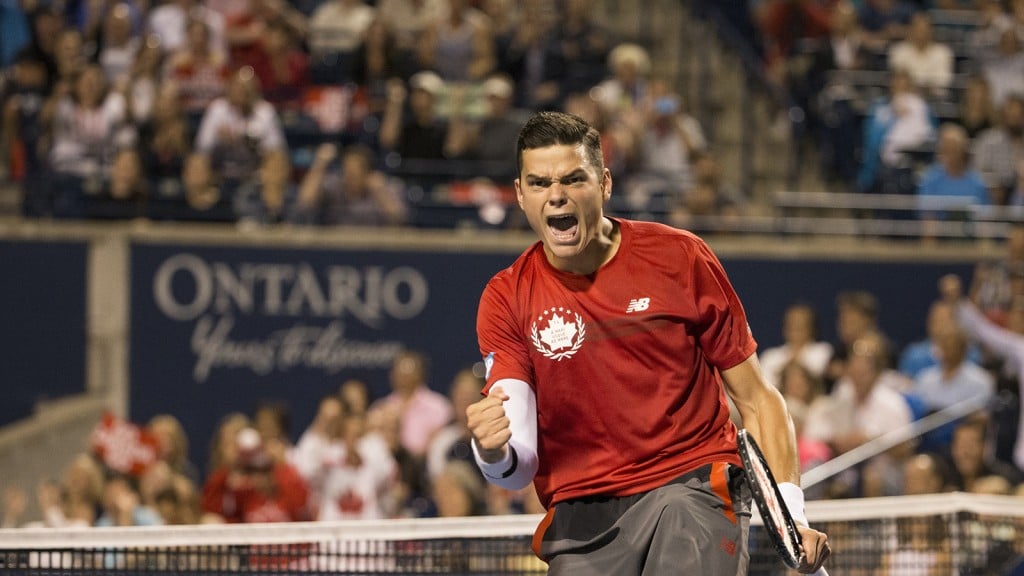 The resident of Thornhill, Ont., announced Friday his decision not to participate in the Rio Games amid health concerns.

“It is with a heavy heart that I am announcing my withdrawal from participation in the Rio 2016 Olympic Games,” he said on his Facebook page. “After much deliberation with my family and coaches, I am making this decision for a variety of health concerns including the uncertainty around the Zika virus.

“This was a difficult, personal choice and I do not wish for it to impact the decision of any other athlete heading to the Games. I would like to thank Tennis Canada and the Canadian Olympic Committee for their ongoing support. I am very proud to have competed for Canada at the London 2012 Summer Olympics, and on the world stage at several Davis Cup events. I look forward to cheering on Team Canada this summer.”

Raonic, ranked No. 7 in the world, isn’t the first high-profile athlete to withdraw from the Games amid concerns about the Zika virus.

Dustin Johnson, Rory McIlroy and Adam Scott were among a host of golfers to decide against competing because of health concerns.