'There was just so much opportunity for agencies, organizations or anybody to step in ... and nobody did' 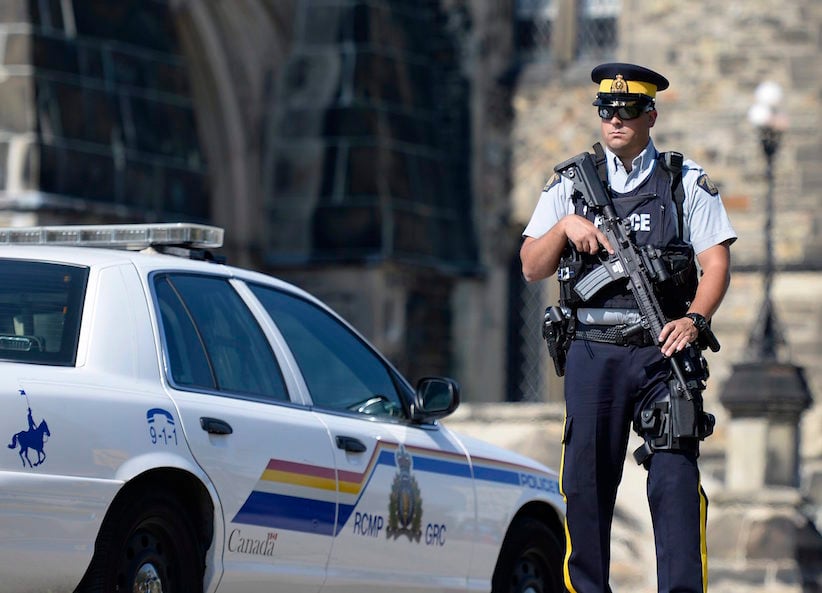 CALGARY — A former Calgary woman whose 22-year-old radicalized son was killed while fighting alongside Islamic extremists in Syria two years ago says the federal government failed both Aaron Driver and his family.

Driver, 24, died during a confrontation with RCMP in Strathroy, Ont., Wednesday after allegedly making a martyrdom video that suggested he was planning to detonate a homemade bomb in an urban centre.

“I cried. Honestly, I cried,” said Christianne Boudreau, from her new home in Eymet, France.

“It just broke my heart because there was just so much opportunity for agencies, organizations or anybody to step in and support that family and help turn something around and nobody did.”

Related reading: The scary reality of terrorism in Canada

Boudreau found out that her son, Damian Clairmont, was being watched by Canadian intelligence agents for two years before he disappeared from Calgary. She thought he’d gone to Egypt to study Arabic after he converted to Islam.

She had no warning that her son might be in danger and didn’t receive any offer of help from anyone in government.

Clairmont reportedly died in heavy fighting in the city of Aleppo in 2014 as a member of the militant group Islamic State.

Driver had been under a court order not to associate with any terrorist organizations or to use a computer or cellphone. But he wasn’t under continuous surveillance despite concern he might participate or contribute to the activity of a terrorist group.

“They left them on their own and you just can’t say take out the Internet, take away the social media. That doesn’t cure a damn thing,” said Boudreau, who added her heart goes out to the Driver family.

“They should have provided full counselling for the family and to him to make sure that they were getting down to what was disturbing him, what was bothering him and to take whatever emotional motivation that was pushing him in that direction and those beliefs and use that energy for something that is positive,” she said.

Boudreau had been harshly critical of the government of former prime minister Stephen Harper who she said was “washed up and burnt out” and whose approach to dealing with radicalization was based on fear. 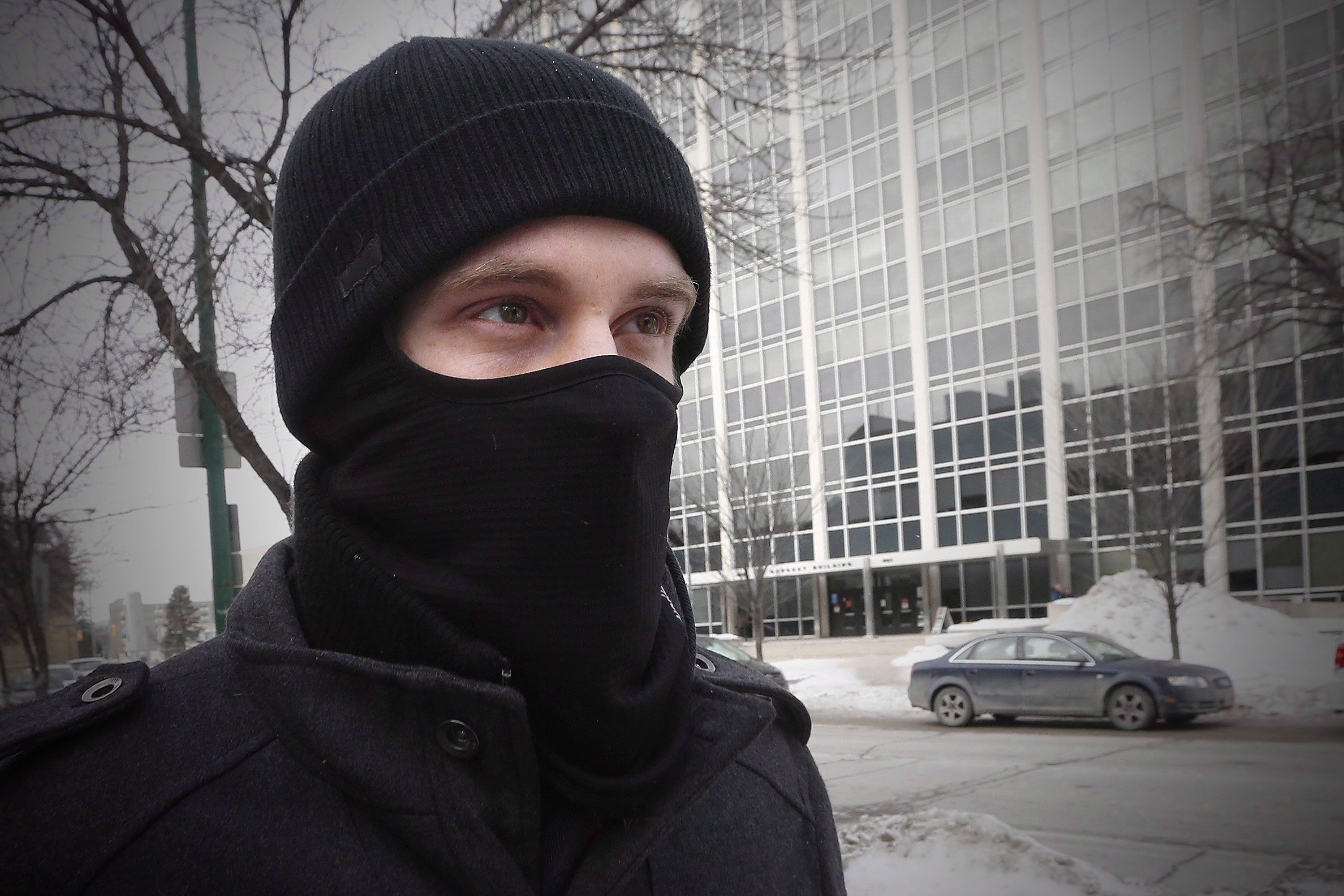 She had hoped for better from the Liberal government of Prime Minister Justin Trudeau. But she said the new government appears to be denying that radicalized youth are a problem.

“I really, truly think they are burying their heads in the sand,” she said.

“It’s as if they think the problem has gone away, that the kids aren’t leaving anymore. They’re acting as if there is no problem, there’s nothing wrong and until they start lending a hand in some of the solutions the kids don’t stand a chance.”

Public Safety Minister Ralph Goodale said Thursday that the government has committed $500 million towards various police, security and border control measures, as well as a counter-radicalization program ramping up this summer.

But he said the government has to do more to reach out to those who are at risk.

“In the past the government of Canada has largely been absent from this field,” Goodale said.

“Our view is that the government of Canada has to get far more proactive on the issue of outreach, community engagement, counter-radicalization, determining how and what means the right, positive, constructive influences can be brought to bear to change what would otherwise be dangerous behaviour.”