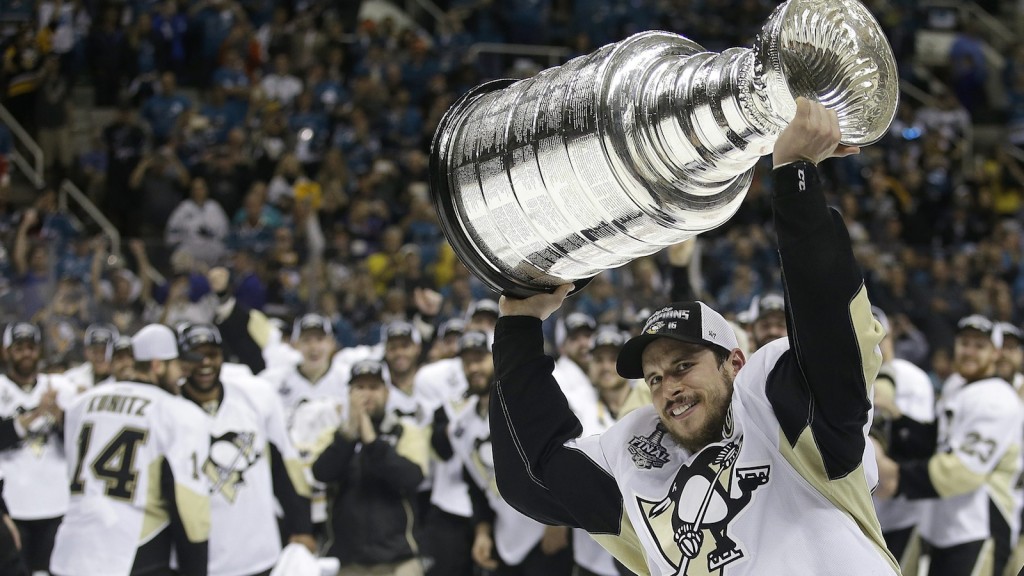 HALIFAX – Thousands of fans gave favourite son Sidney Crosby a rousing reception during a parade in Cole Harbour, N.S., on Saturday as the Pittsburgh Penguins captain showed off the Stanley Cup to his hometown fans.

Crosby was decked out in shorts, a black ball cap and a T-shirt proclaiming Stanley Cup Champions 2016. He rode in the back of a pickup truck and displayed the Cup on top of the cab, lifting it over his head several times.

The pickup was escorted by several RCMP officers dressed in ceremonial red serge. Local police on motorcycles sounded their sirens and other vehicles blasted horns as the processions moved along the parade route.

It’s not the first time Crosby brought professional hockey’s most prestigious trophy to his home province.

In 2009, thousands turned out to a parade in Crosby’s honour when Pittsburgh won the NHL championship with him as captain.

The Cup arrived in Halifax on Friday and was picked up by Crosby at the airport.

Each player of the Cup-winning team gets brief custody of the trophy.

As team captain, Crosby is permitted to have the trophy an extra day and has said he wants to share it with as many people as possible.

Crosby and the Penguins took the Stanley Cup last month after beating the San Jose Sharks in six games.