Columnist Richard Gwyn took home the $25,000 Shaughnessy Cohen Prize for Political Writing for his book Nation Maker: Sir John A. Macdonald: His Life, Our Times; Volume Two: 1867–1891. The prize was awarded by the Writers’ Trust at the Politics and the Pen gala held in the ballroom of the Fairmont Château Laurier. 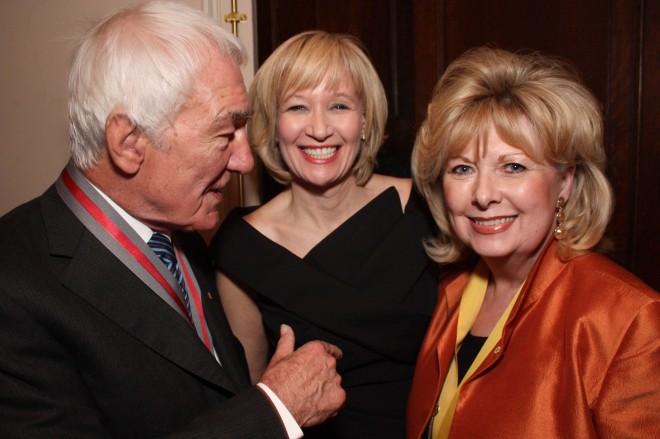 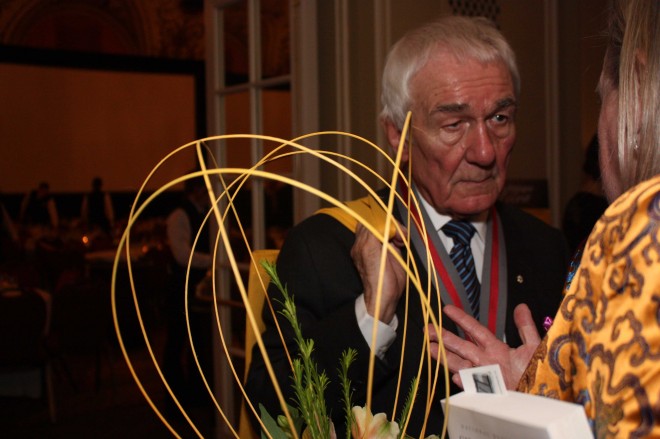 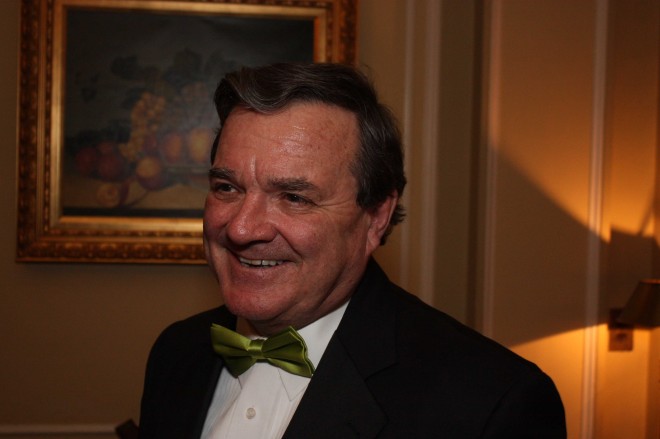 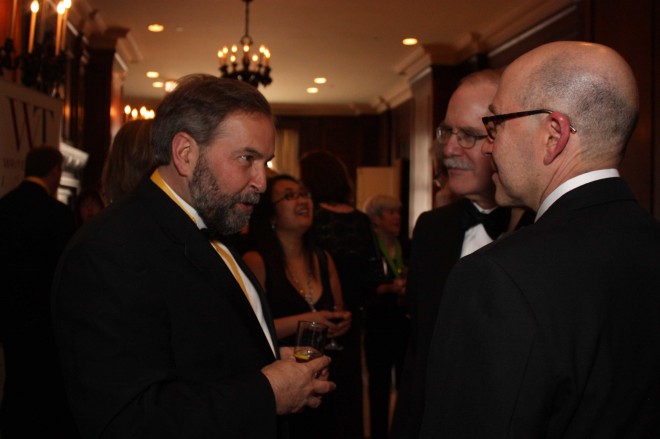 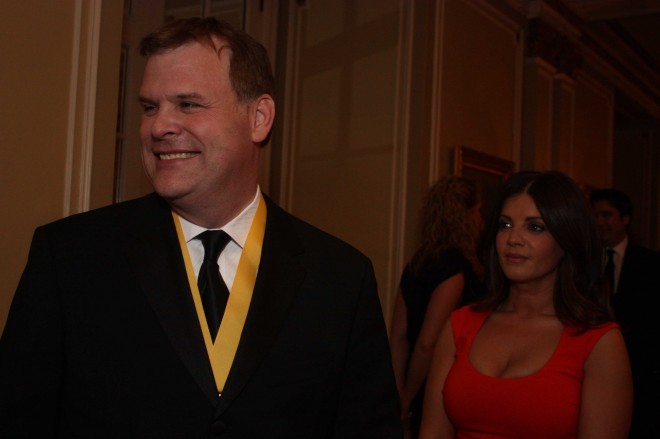 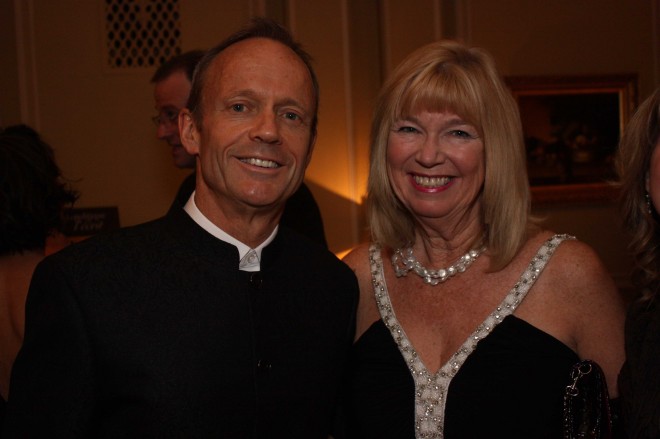 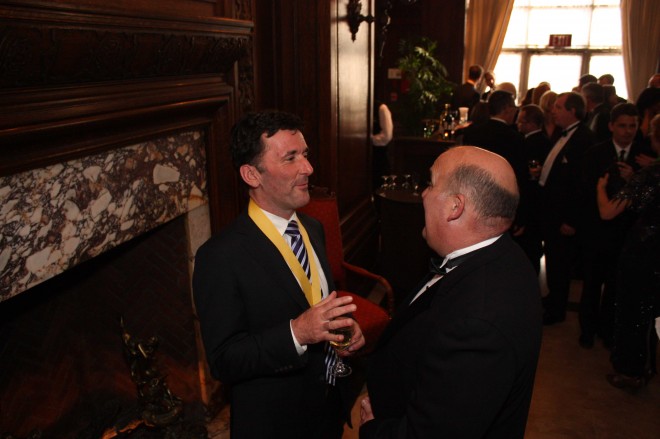 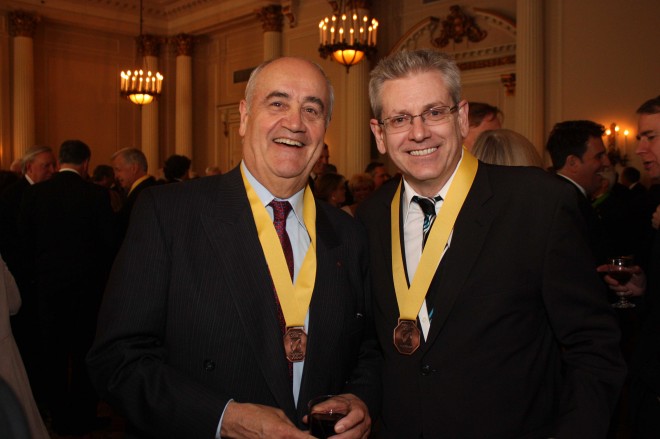 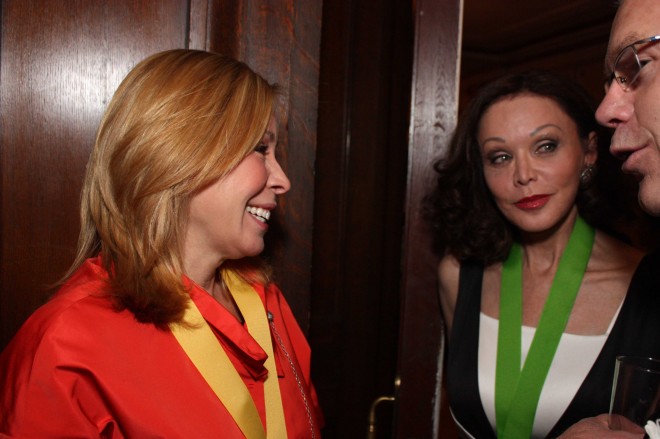 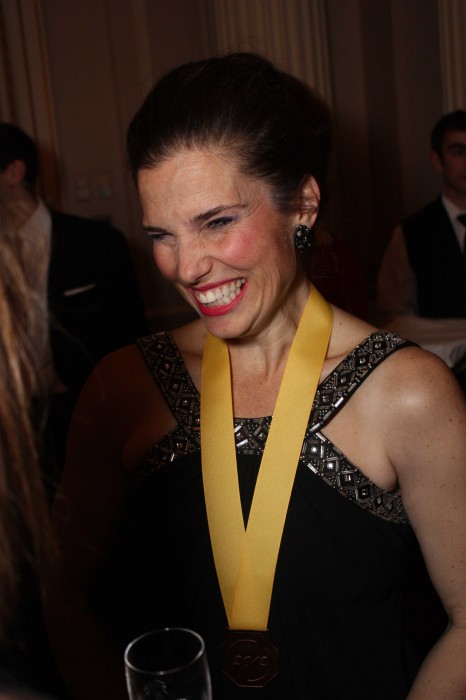 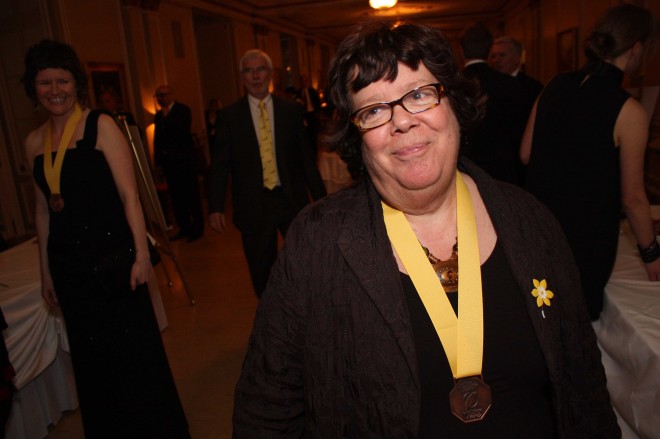 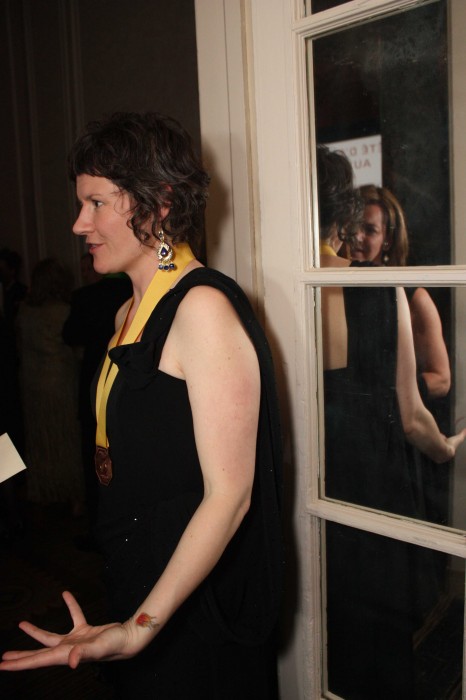 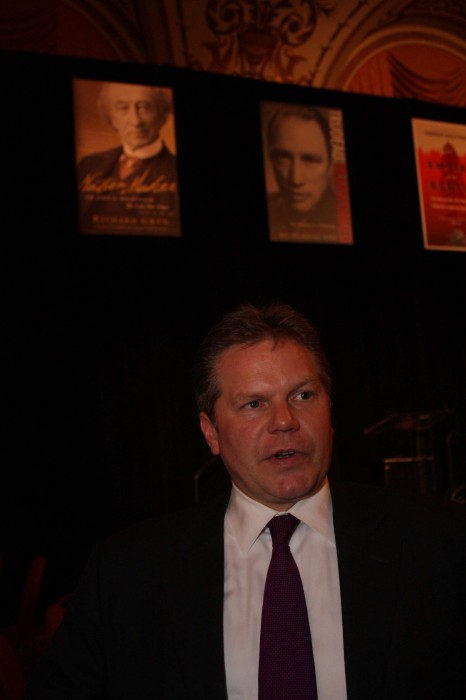 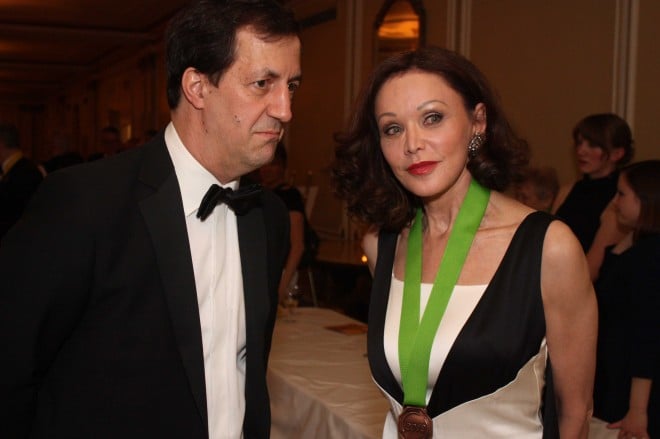 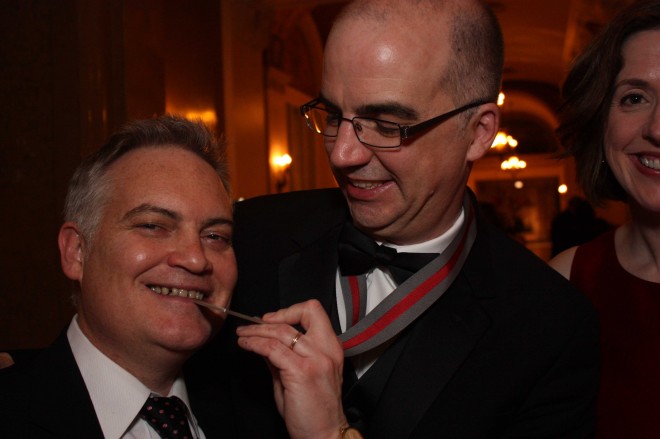