It's one thing to hate communists. But to hate Montreal, too...? 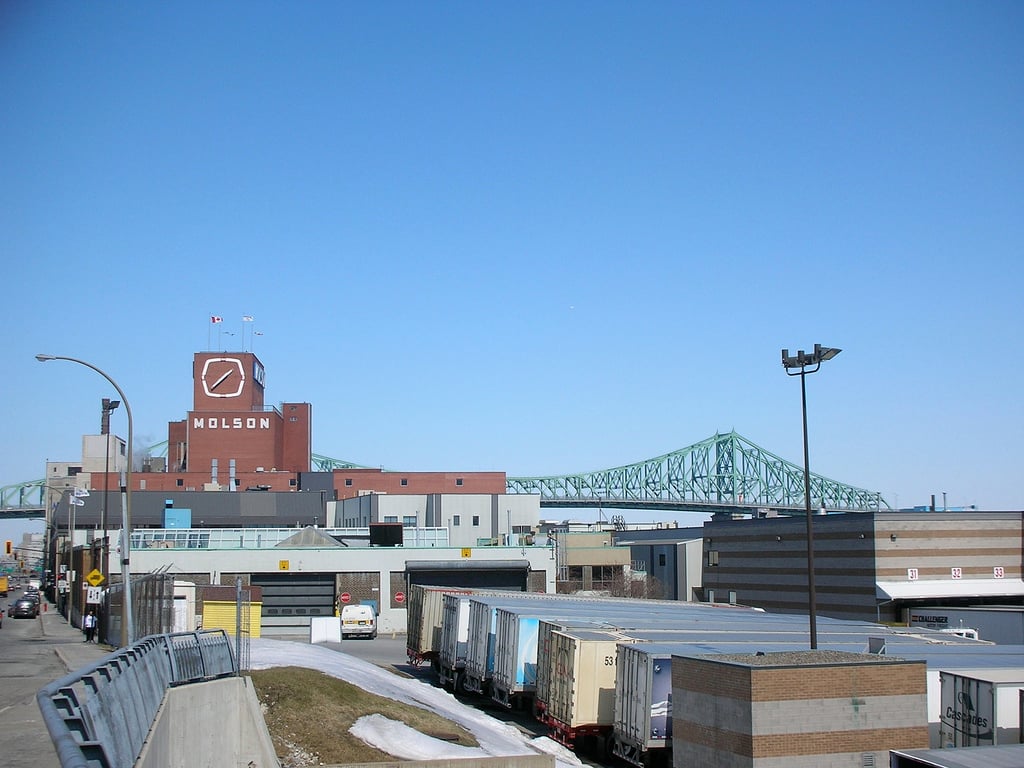 What I first saw was Montreal and, seen from up in the air, the city seemed horrible to me—impossible to imagine anything more hideous. This meeting was not promising. And the following days, where I roamed it aimlessly, confirmed this impression. The monstrous Jacques-Cartier bridge, made of green metal, trembling from eight lanes of automobile traffic, under which I would have had to pass had I arrived by boat; and, right after, I would have seen the joyless smoke from the brewery with the flags floating from its roof; and the alignment of industrial concrete docks so inhuman that, on one of the islands in the river, the remains of an old half-barracks half-prison building pleases the eye like a living thing. And, closer to heart of the city, the black tower of Canadian radio followed by the absurd and tight group of skyscrapers in the shape of boxes planted in the middle of immense urban spaces. Montreal aspired to imitate the “megalopolises” of America without being able to.

[Via Lagacé. And please pardon the dodgy translation.]