A good day for erectile dysfunction

I just realized that I saw two movies yesterday about guys unable to get wood. Happily, there was not a third, or I’d have had to certify erectile dysfunction as a legitimate trend with grave implications for the zeitgeist. The two boner-crisis movies were The Lucky Ones and Cooper’s Camera. In The Lucky Ones, Michael Peña, who’s coming home from Iraq with a shrapnel wound in his crotch, frets about his ability to satisfy his fiancée. His condition gives fellow GI Rachel McAdams an opportunity shock him with a deadpan litany of advice on how else he could pleasure her, from strapping on a dildo to inflating his manhood with a penis pump. And in Cooper’s Camera, an outrageously crude Canadian farce about a family Christmas in hell, Jason Jones plays Gord, an impotent husband who receives a penis plump as a gift from his estranged sleazeball brother (Peter Keleghan)—who has designs on Gord’s pregnant wife (Samantha Bee). One point, commiserating with his drunken bozo buddy, Gord says he wishes his doctor could just give him a pill. (The movie is set in pre-Viagra 1985.) The buddy finds this notion too hilarious for words: “What kind of guy would go to a doctor and ask for a penis pill?? That would never sell!”As I begun this post, I thought would afford a neat opportunity add tags like “dildo” and “erectile dysfunction” to a blog and see if what brave new demographic that might bring to BDJ Unscreened. But I should also note that Cooper’s Camera is a landmark of sorts. It blazes a wild new frontier in the snow for suburban gothic Canadian comedy, like a hot yellow stream carving a drunken signature in a snowbank. Directed by music video wiz Warren P. Sonada. It inherits its zany satirical style from SCTV ‘s Great White North and Kids in the Hall, but it goes to gross-out extremes that seem unprecedented. And in terms of sexual taboo, there are a few zingers, including a gag involving a 12-year-old boy (Breakfast With Scot‘s Dylan Everett) whose pajamas tent with excitement after he embraces his hottie teenage cousin.

The movie’s conceit is that it’s entirely shot on a VHS video camera that Gord gives the family for Christmas, and was previously owned by an amateur pornographer (an often buck-naked Dave Foley), whose clips keep cropping up. Most of the time the camera is operated by the young Everett. But fortunately, this precocious auteur quickly learns to hold a steady frame, so the movie doesn’t make us dizzy. Dogme vérité seems to be the new rage in North American movies about family meltdown. It has been used in horror flicks like The Blair Witch Project and Cloverfield. But with Cooper’s Camera and Rachel Getting Married, home video is enjoying a homecoming. 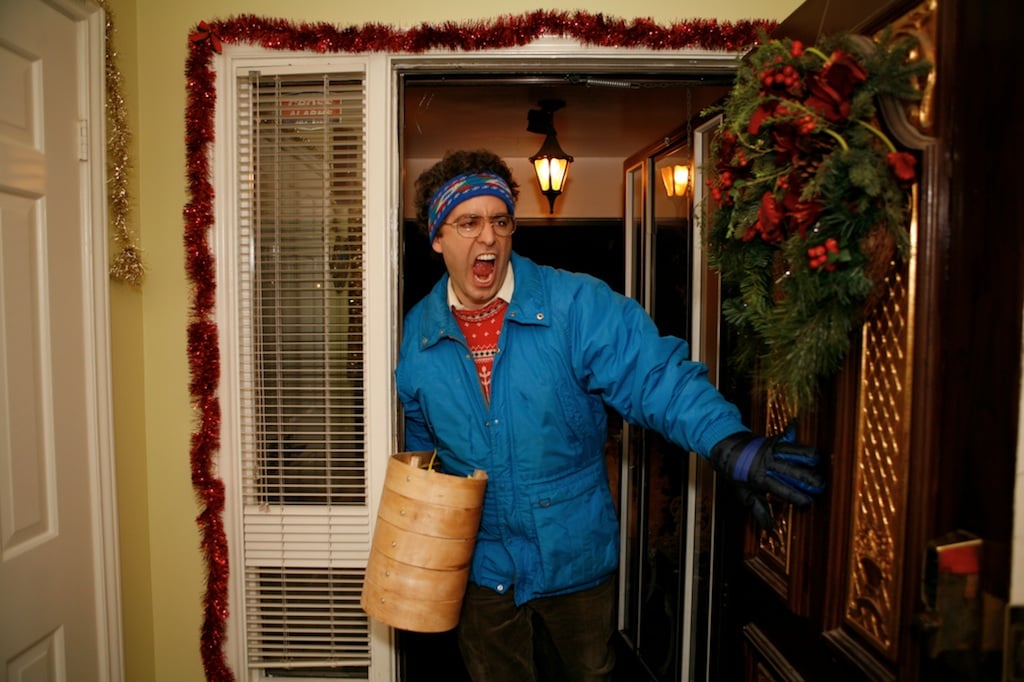 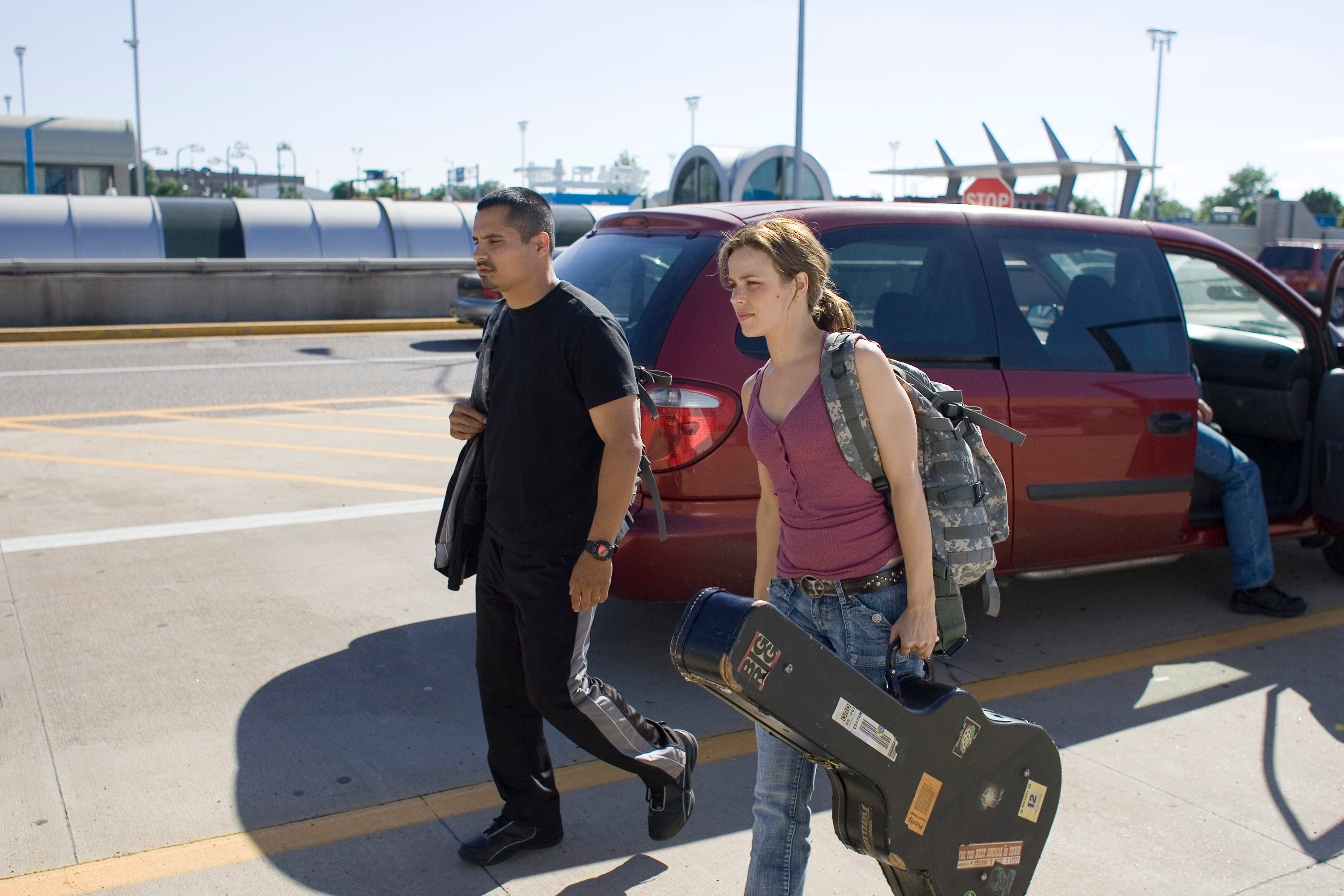 Michael Peña and Rachel McAdams in 'The Lucky Ones