A Monocle on Montreal 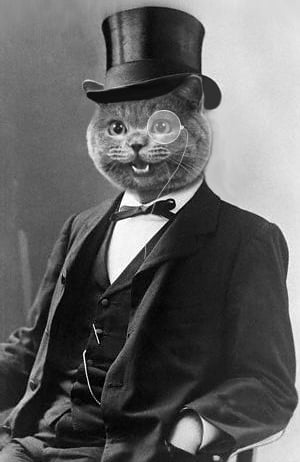 I let my subscription to Monocle magazine lapse this month — I don’t need anyone telling me I need a poncy $1200 pedal bike with all of five gears, thanks — but not before Winnipeg’s second favourite son Tyler Brûlé (you’re still the man, Burton) and his minions sent me one more bubble-wrapped issue from their posh London offices.

“Are you resident in the world’s top liveable city?” begged the cover tease of the world’s top snooty magazine. As is usual with anything in Monocle, I felt dramatically uncool by the answer: No, I don’t live in Copenhagen, or in #2, Munich, or even Tokyo, Zürich, Helsinki, Vienna, Stockholm or, um, Vancouver — number eight in the world, and they’re getting the Olympics. Gag me with 50 millilitres of Monocle’s Hinoki scent for men ($110).

Turning the page, though, restored my self worth. That’s right: Monocle has deigned Montreal, the city of my birth and dreams, the 16th most liveable in the world. (No link; you’ll have to spend the $10 and suffer through the snotty hubris like everyone else.) “As Canada’s cultural capital, fashion designers, musicians and writers are a major export,” enthused the mag. It gave props to the truly awesome free wifi collective Île Sans Fil, championed our “modernist metro” and pooh-poohed our potholes. They even interviewed Gérald Tremblay, our mild mannered mayor.

And the best news? We beat out Toronto. Matter of fact, the Big Smoke doesn’t even crack the the top 25.