A note to violent student protesters

You're as brave as your average internet commenter 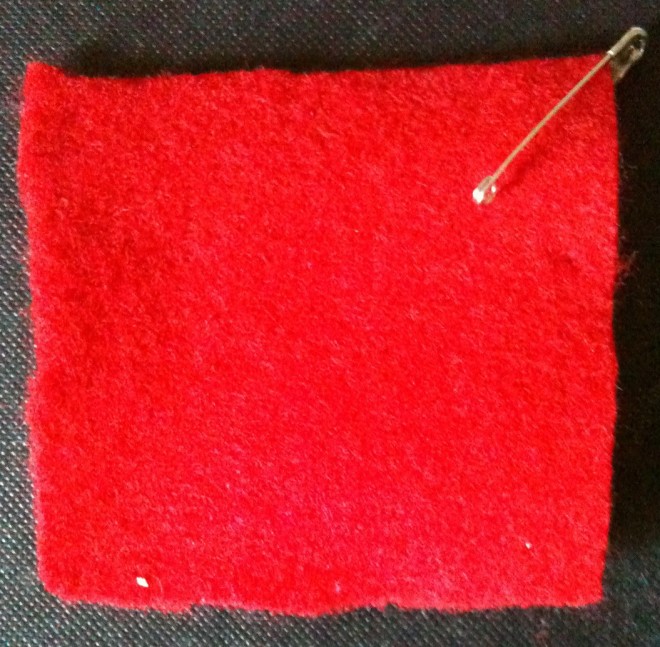 I’m writing this a few hours after you wreaked havoc on Palais des Congrès where your nemesis Jean Charest was giving a talk about the Plan Nord. Congrats on busting open that fire hydrant; lord only knows that the streets around there needed a good soaking anyways. Also, nothing shows originality and righteousness like smashing windows. By destroying so much property, you’ve officially put yourself into esteemed company: you now have that much more in common with those bands of addled mooks who destroy St Catherine Street after a monumental win or loss by the Habs at the Bell Centre. And, like those brave souls who break windows and clash with police, many of you did as much from behind a mask. If only you’d steal a few dozen pairs of tennis shoes we really wouldn’t be able to tell you apart. Again, congrats. You’re as brave as your average internet commenter.

But here’s where you really deserve credit: in at once being so violent and cowardly, you have become a gift to the re-election campaign of Jean Charest. Sure, pinning him in Palais des Congrès this morning was a boffo move, image-wise. But what you seemed to have missed over the last two months of your strike is how, every time you smash a window, or disrupt bridge traffic, or vandalize a school or three, or wreck ministerial offices, or visit those ministers’ privates homes, the Liberal government only entrenches further in its position. Why, you ask? Because the government knows that it has public sentiment on its side. Poll after poll after (updated: I originally linked to the wrong story) poll has demonstrated as much: over 60 per cent of Quebecers support the government when it comes to tuition hikes. Again, congrats: thanks to displays like today’s saccage de centre ville you’ve given the terminally unpopular Charest government a taste of its best poll numbers since… well, forever.

In short, by virtue of being a violent, wholly arrestable mass of delinquency and self-indulgence, you’ve cheapened the plight of your own movement. When your collective back is broken—and it will be, not to worry—tuitions will inevitably go up and Jean Charest will get credit for staring you down, right as he goes into election mode. You’ve lionized your own nemesis, helping him get re-elected. Again, congrats.