Dozens of Ottawa’s chefs paid their respects at the funeral of Kurt Waldele, 61, who passed away from lymphatic cancer. Most had worked with him at some point during his more than 30 years as executive chef at the National Arts Centre. 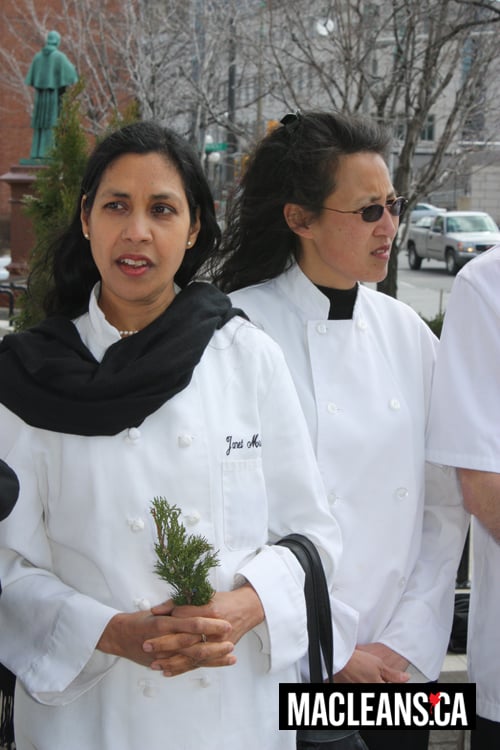 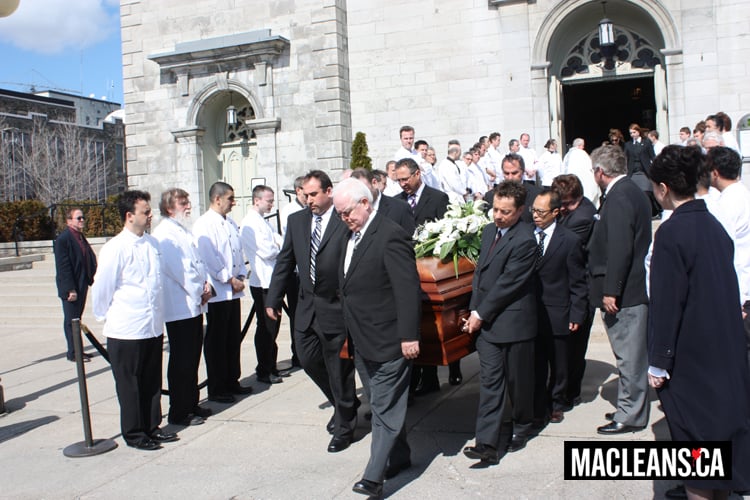 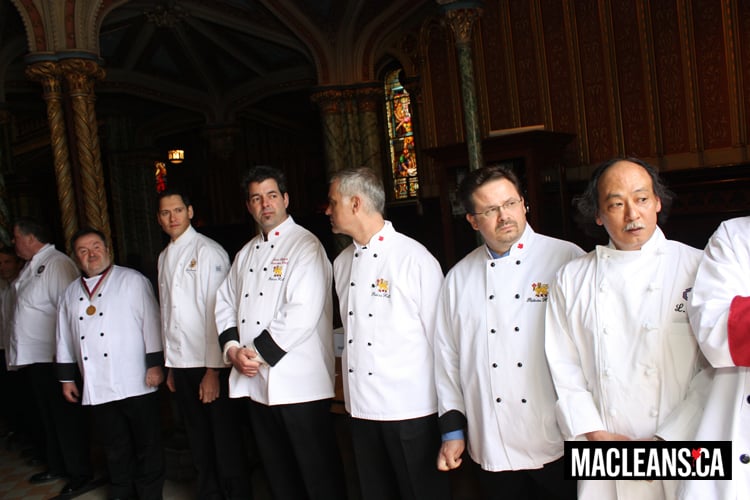 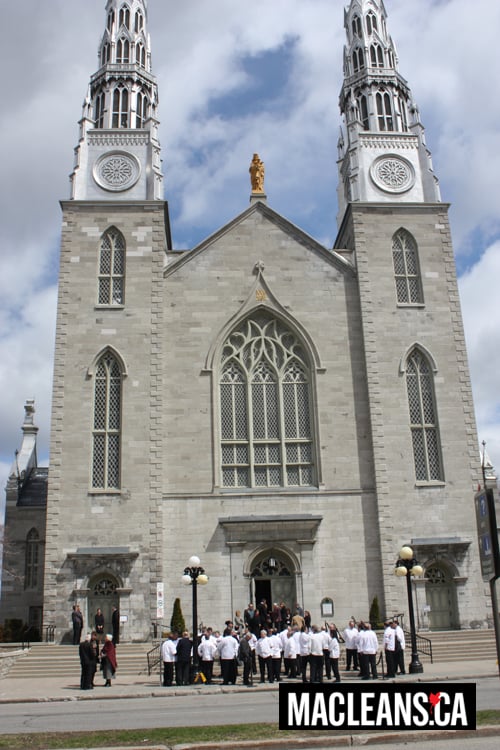 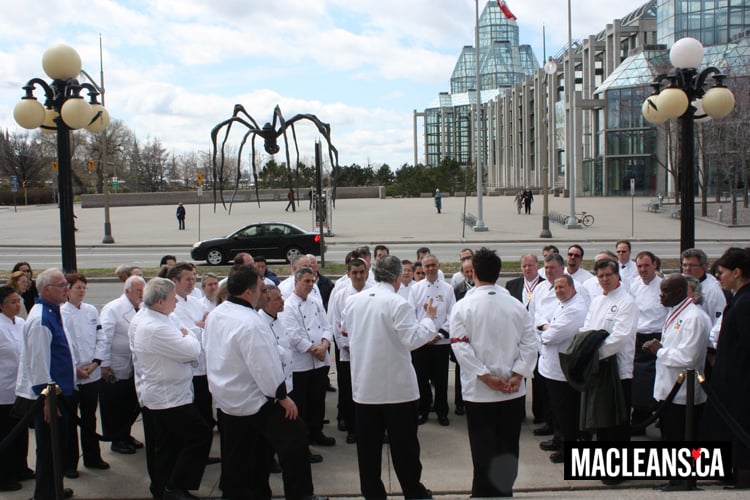 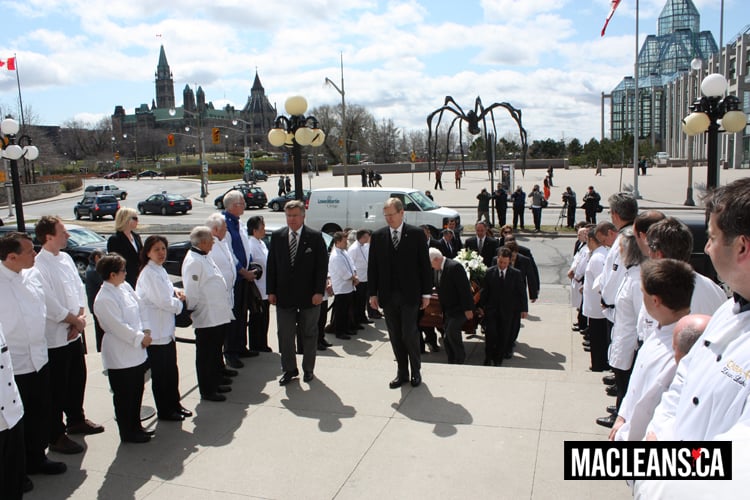 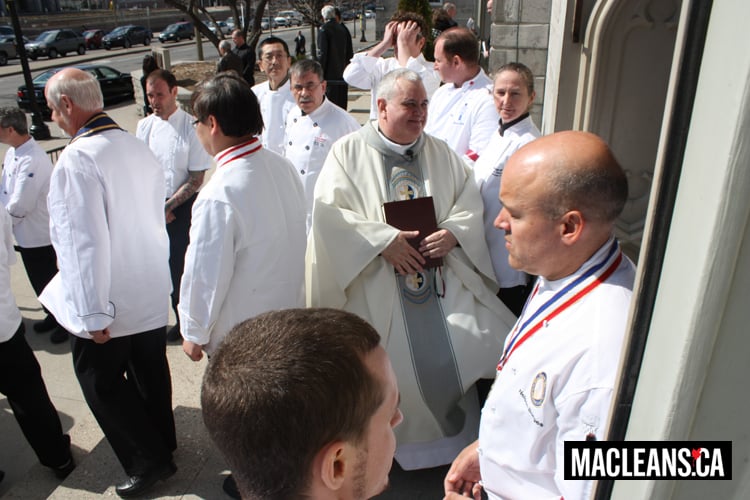 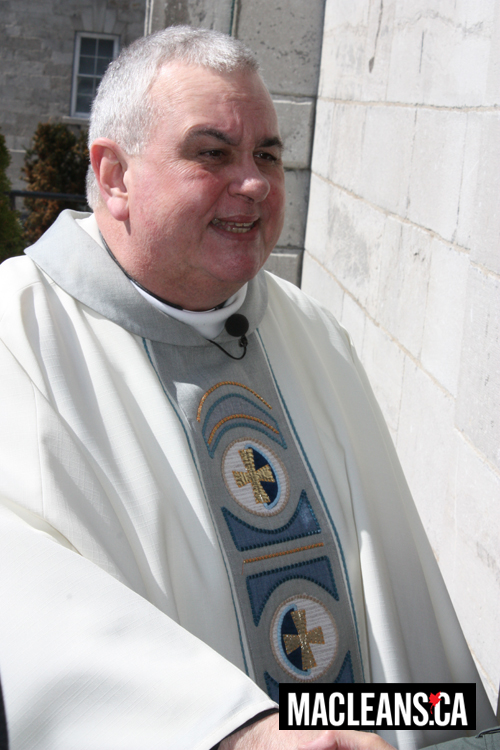 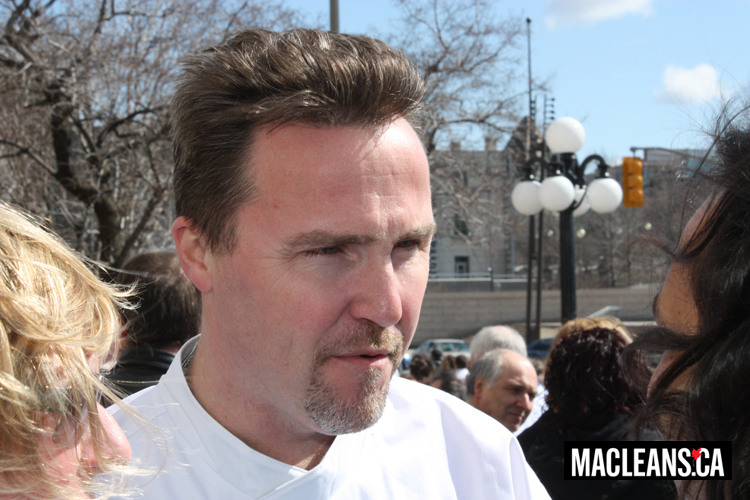 Peter Herrndorf, President and CEO of the NAC. 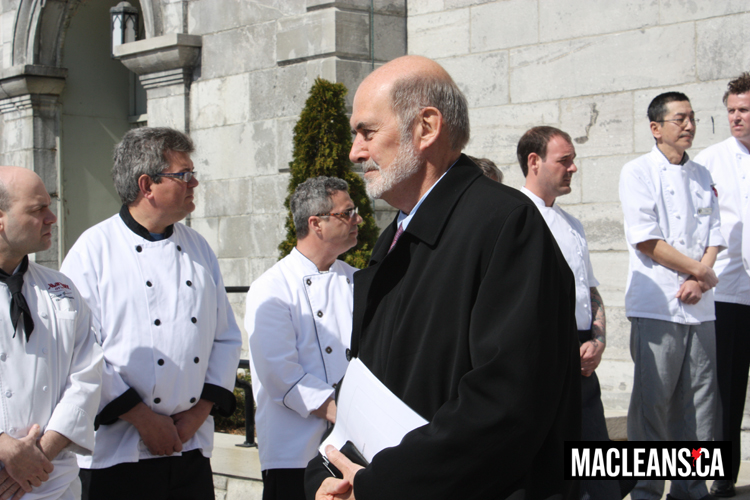 Chef Oliver Bartsch from 24 Sussex at the reception at the NAC.. 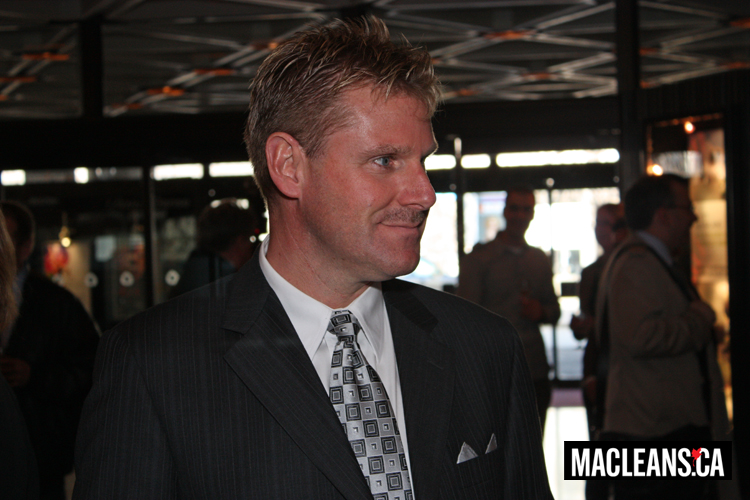 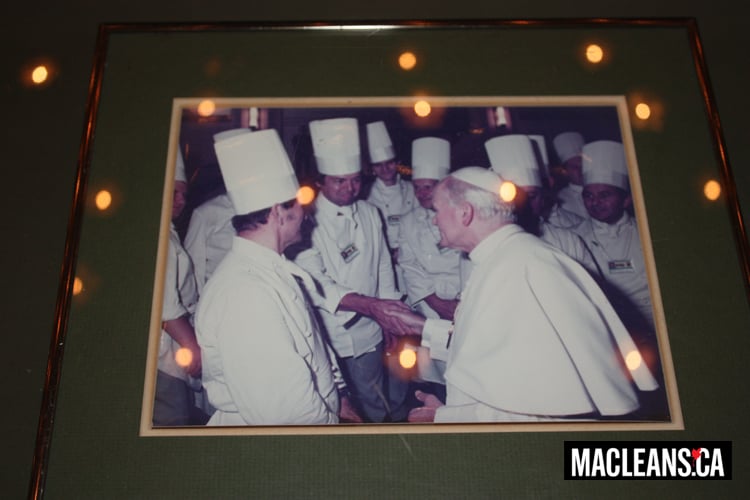 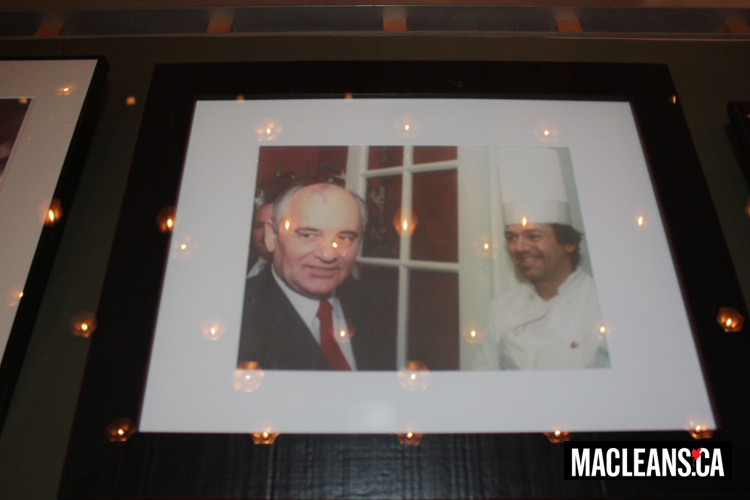 Food at the reception back at the NAC. 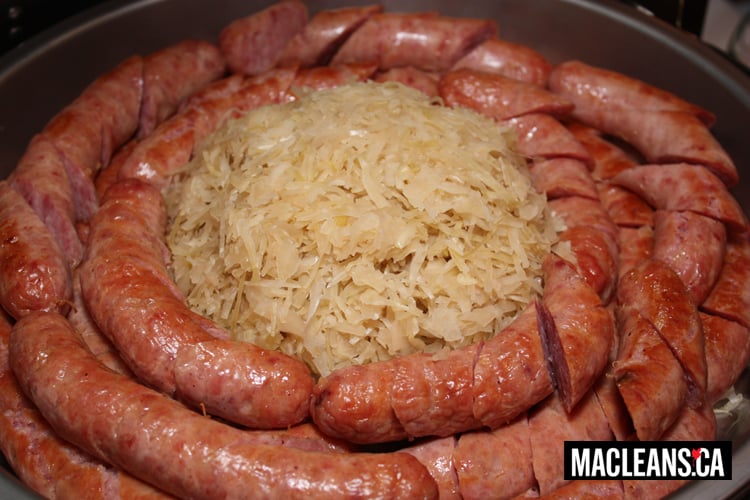 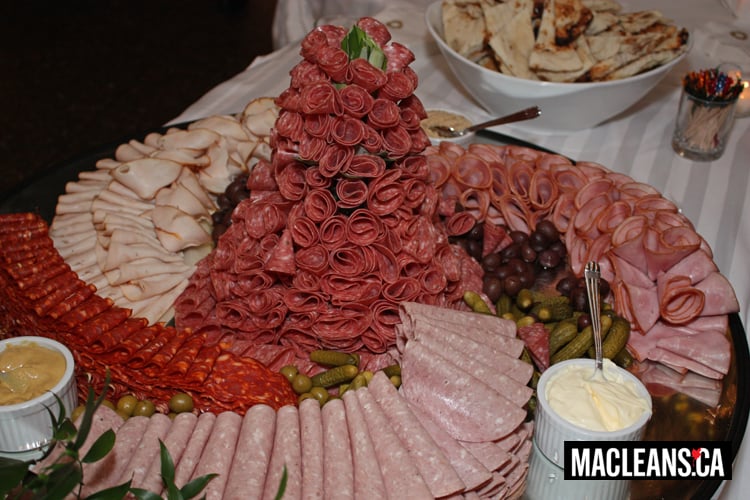 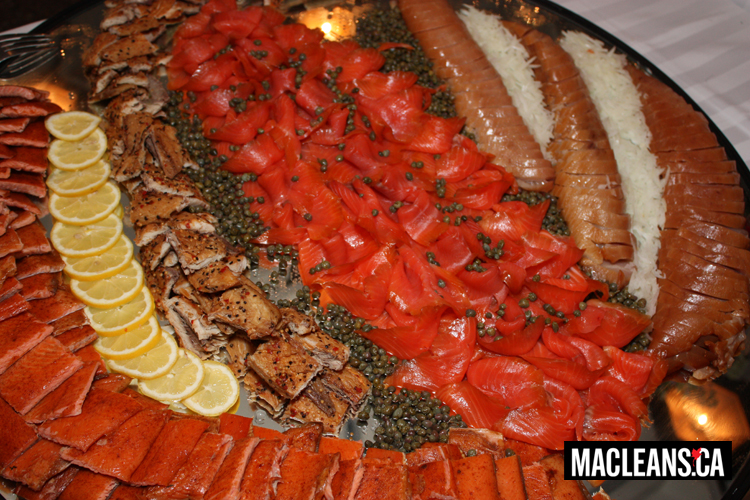 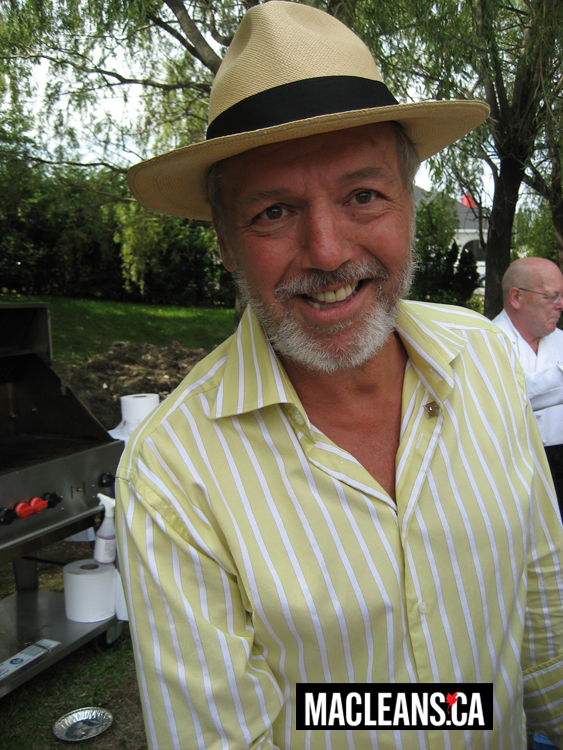 Waldele with some of Ottawa’s chefs in 2007. 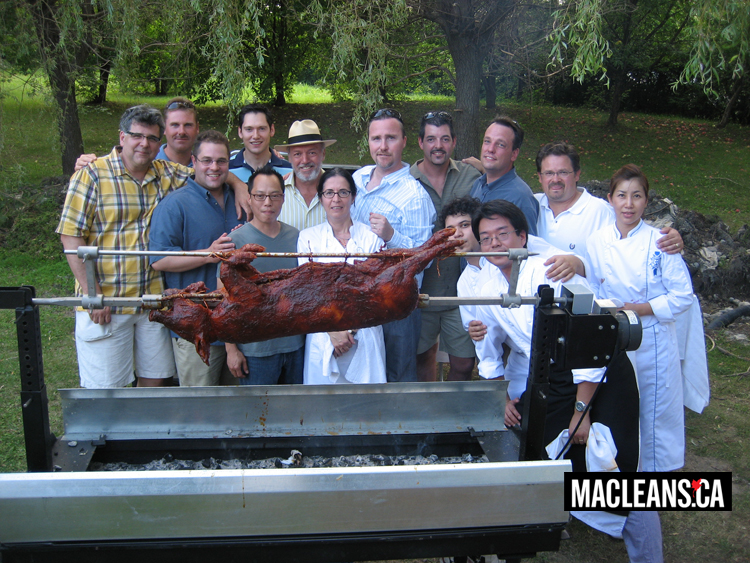