Adios, Super Mario (and other scattered thoughts about the election) 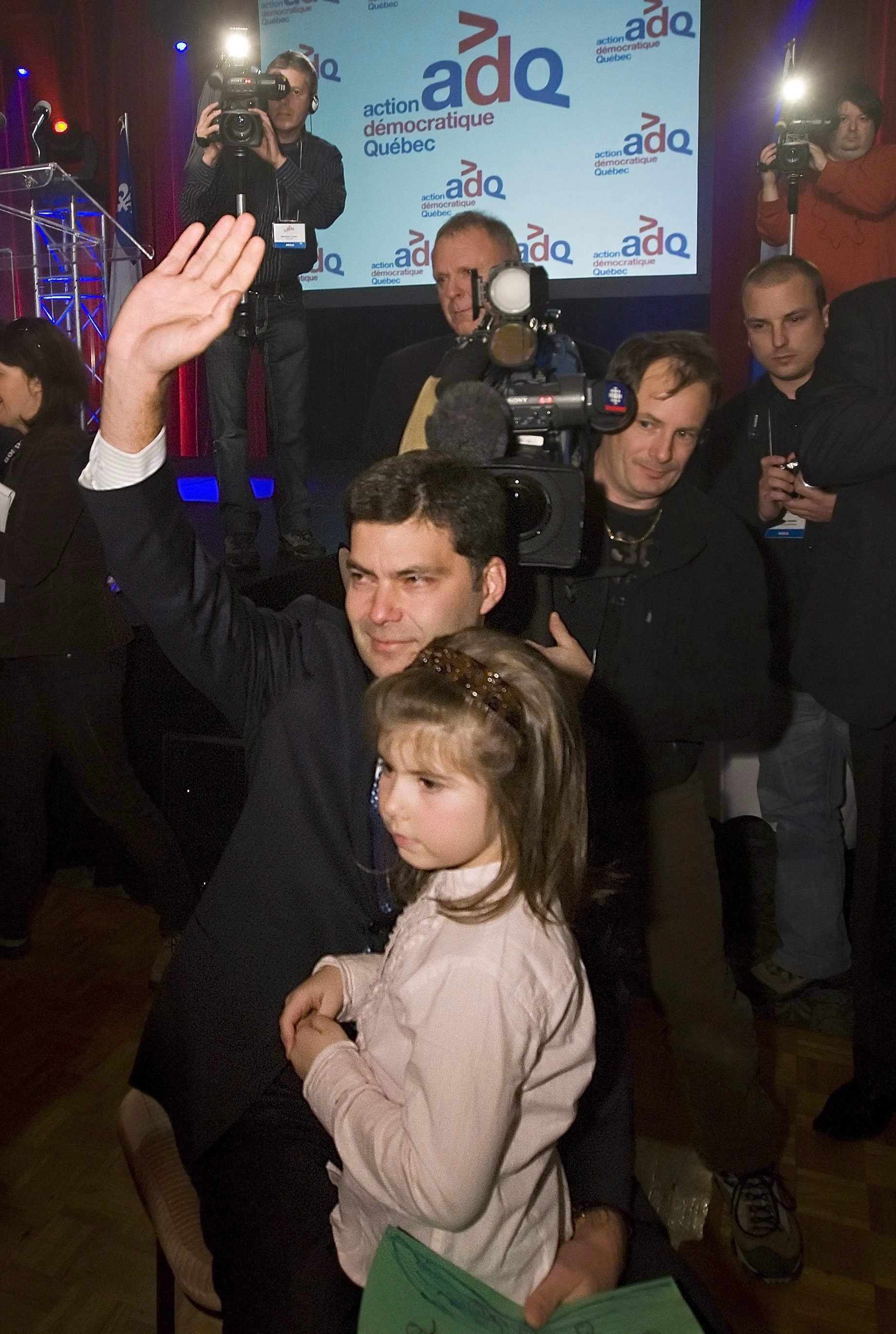 A few (more) final thoughts on the election:

1) I have a nagging feeling Charest’s inability to convert his huge lead in the polls into a huge majority is being vastly overstated. A majority is a majority is a majority, no? He’ll have to rule over his caucus with an iron fist to prevent internal dissent from undermining that slim majority. But that’s still not as bad as having to deal with an unruly opposition that goes behind your back and elects a Speaker from its own ranks. That said, a minority government would have been devastating to the Liberals, especially considering they would have found themselves squaring off against a rejuvenated PQ rather than an incompetent and ineffective ADQ.

2) I’m having a hard time reconciling the notion Stephen Harper’s low-rent separatist-baiting was responsible for the PQ doing better than expected with the fact voter turnout was an abysmal 57 per cent, “the lowest election turnout since 1927.” Turnout was actually much worse than that oft-repeated nugget implies. In 1927, and for every election before that, turnout was calculated based on eligible voters in all ridings, even those in which a seat went uncontested. Voter turnout jumped by more than 20 points when the acounting method was changed in 1931, meaning participation in this past election may in fact have been at its lowest point in Quebec history. It’s hard to imagine that all the nonsense in Ottawa wouldn’t have an impact. But if it did, why did so many people stay home? Furthermore, how low would turnout have been had Harper not gone off the rails? The simplest explanation is that the pollsters just got it wrong.

3) Everyone saw the collapse of the ADQ vote coming, even Mario Dumont, who evidently showed up to the post-election party with a resignation speech in hand. Although I was surprised when I first heard him say he was stepping down so quickly, in hindsight, it should have been obvious Dumont had completely run out of gas. He started the campaign with a curious mea culpa to his supporters for the party’s many mis-steps over the past 18 months (and followed it up with a nonsensical attack on Charest and Marois for not doing the same). Before it was even over, he was already musing about a life after politics.

4) I can’t come up with a scenario in which the ADQ survives Dumont’s departure. As Chantal Hébert memorably pointed out to Dumont himself late in the 2007 campaign, the party has always been a “one-man show.” With no guaranteed speaking rights in the National Assembly and no formal research budget, putting the party back on track was going to be an immensely difficult task to begin with. And now, without a leader or an obvious successor with any demonstrable political skills, it becomes downright impossible.

5) The demise of the ADQ is intimately linked to the Liberals’ and PQ’s rush to the mushy middle of Constitutional politics. Their convergence left little room for Dumont’s third way and quickly turned the notion of “autonomism” into a quaint anachronism. At the same time, that convergence highlighted just how little there was to the adéquiste program once you stripped away the backlash against “the old parties” and their “old debates” over Quebec’s place in the federation. The abolishment of school boards? Opposition to a new religion course in public schools? A war on Internet pedophiles? If you can spot a winner in that, you’re probably an ADQ member already.