And a happy new year to you 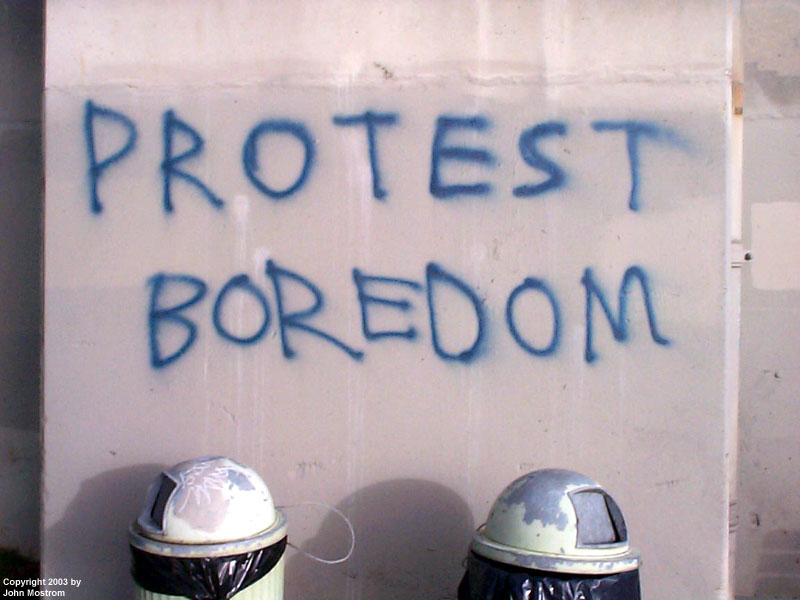 Ed’s note: We’ve been on hiatus for much of December, as DMA bought itself a house and entered into the quasi-holy state of matrimony–though not with each other, because that would just make things awkward at work. The good news: it was a slow news month. The bad news: we’re bored.

MARTIN: You know, Phil, I’ve been scouring the interwebs with my eyes and mouth and yet can’t find anything Quebec-worthy to post. Terror in Saguenay? Too depressing. Bye Bye ‘scandal’? Bah. David Hilton’s latest escapades in court? That hardly qualifies as news. I went away in early December and everything was boring when I came back. Has Quebec become just another province? Do I need an election every 10 minutes to get excited these days? What’s a boy to do?

PHILIPPE: It kinda feels like the end of a drug binge. We’ve been overstimulated with political intrigue and polls and posturing for too long and now, the very sobriety/stability we were yearning for throughout it all seems boring. Maybe we do need an election every ten minutes. Maybe that should be DMA’s new mandate: try to spark political crises so we have something to write about. That said, I think we’ll be seeing some interesting things develop over the coming months. The goalposts are going to shift for the manufacturing and forestry sectors of the economy; there are some signs Quebec is going to be pretty marginalized on the federal scene; and the ADQ is no doubt going to continue providing the LOLs.

MARTIN: There is also this bit of news: Montreal is going to be okay! La Presse did a big take out in its business section the other day on how the Best City In The World™ is better placed to “weather the economic storm” (a phrase, incidentally, that makes my eyes bleed everytime I read it) than its white bread North American brethren. With its half-dozen public works projects on the go well before the Wall Street began to circle the bowl–including a huge entertainment complex, two mega-hospitals, expansions at various universities, a massive reabilitation of its road network–the city is set to put to work all those who would otherwise be on the dole. These projects, it reads, will provide work in “the fields of engineering, transport, storage and marketing, non-residential construction.”

“Its GDP will go up by about 1.9 percent in 2009, better than last year. The unemployment rate [currently at about 7.2 percent] will remain relatively stable,” says RBC guy Robert Hogue, quoted in the piece.

It’s an intriguing thesis: Montreal has basically Obama’d itself before Obama could Obama the States. It made me happy, and I immediately went out and bought another flat screen and a satellite radio for my jet ski. Then I read that housing seizures went up 39 percent last year, and how no one wants to helm the Caisse de depot—presumably because it is a listless, money-hemorraging albatross these days. Stupid reality!

PHILIPPE: Except the feds and the province are going to have a hell of a time financing all of Montreal’s projects if things keep going the way they are. The latest StatsCan employment survey is hardly a harbinger of good news: unemployment is up everywhere. And though Quebec isn’t among the hardest-hit provinces in overall job losses, it lost a tonne of full-time workers. They’ve either gone part-time or become unemployed. Boy, am I glad I’m totally reckless with money and have no savings!

Ugh… This is depressing. Can’t we just talk about how much the Bye Bye sucked?