The Jer’s Vision/Day of Pink 5th Anniversary Gala in Ottawa celebrated those who have helped battle bullying and homophobia. Liberal MP Hedy Fry won one of the Youth Role Model of the Year awards. 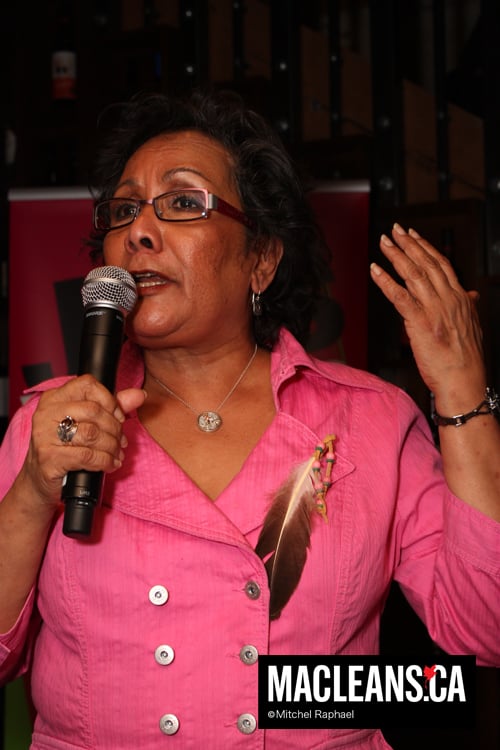 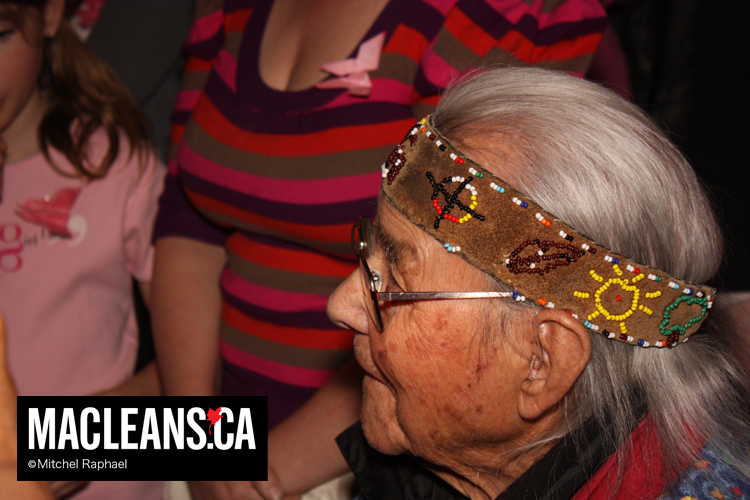 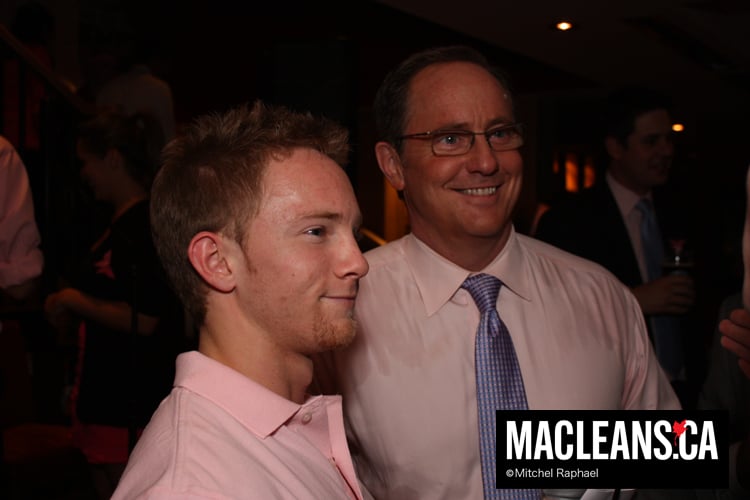 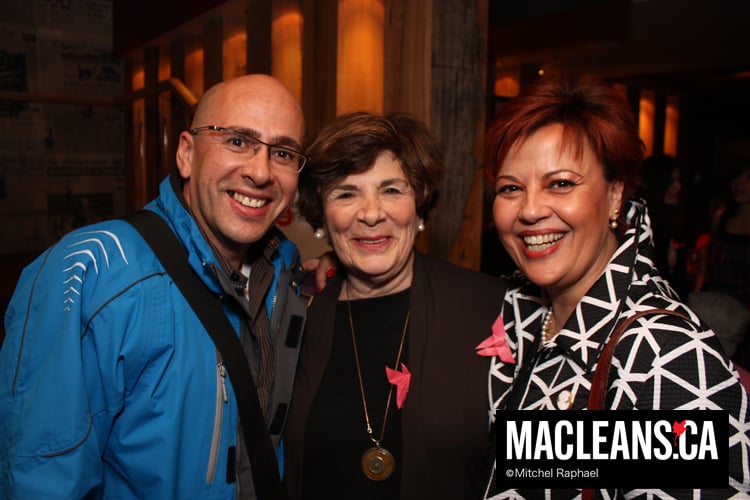 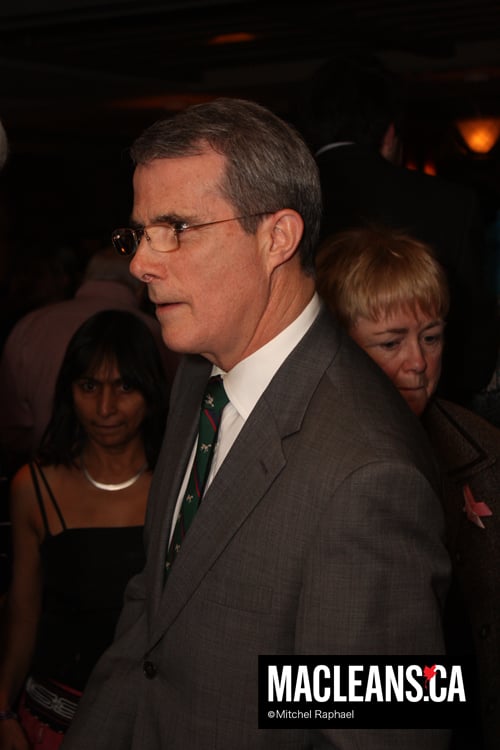 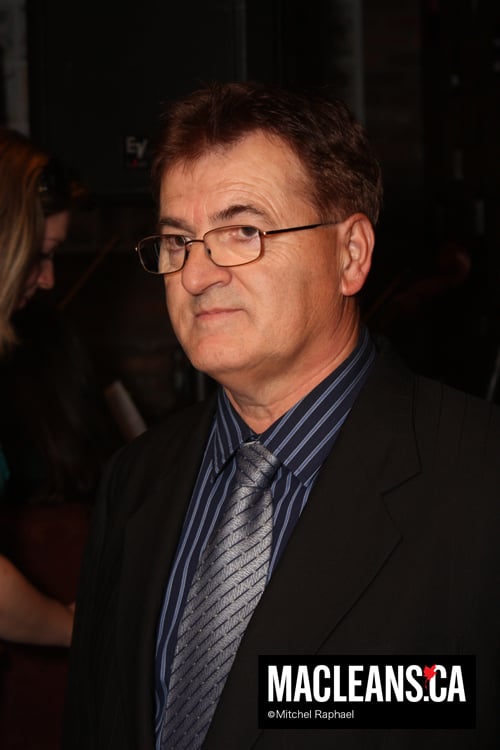 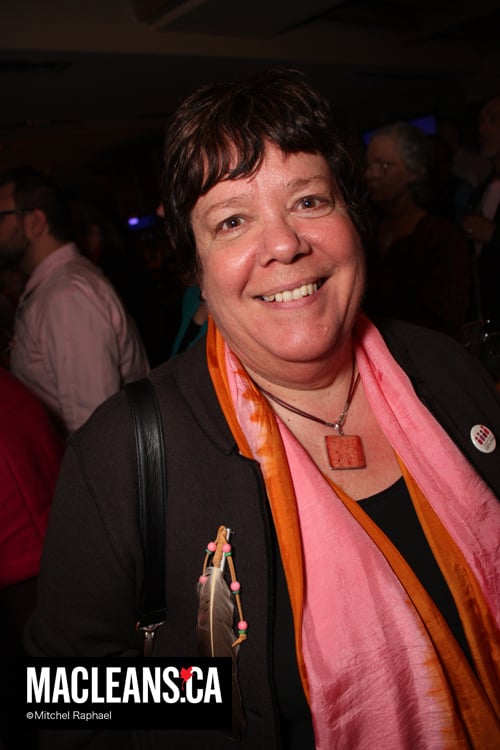 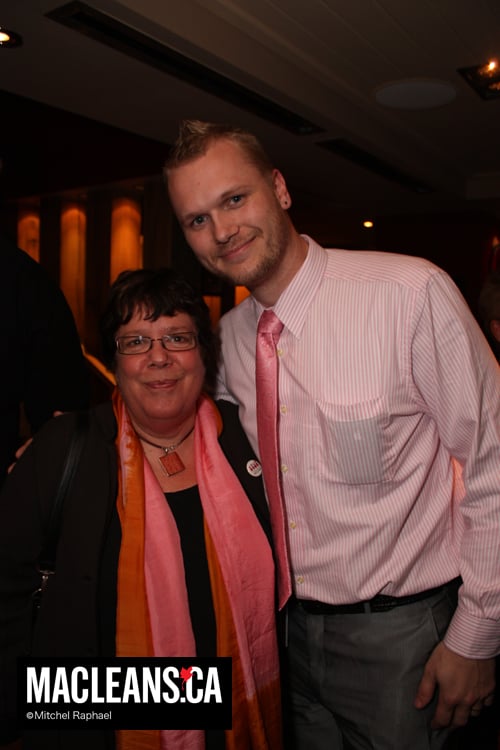 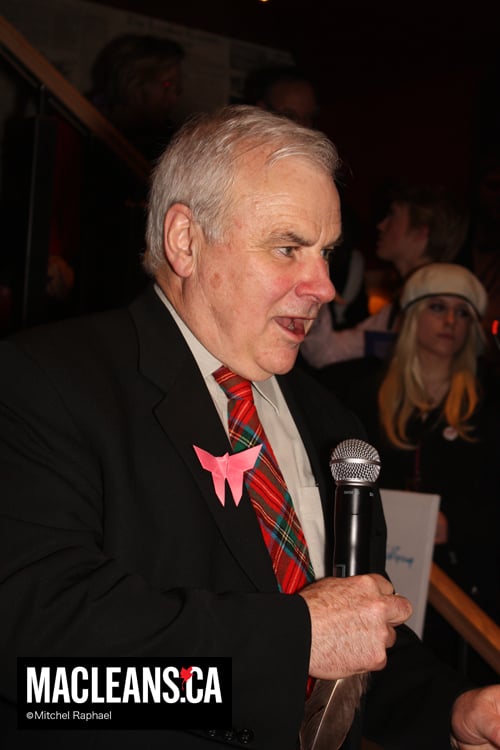 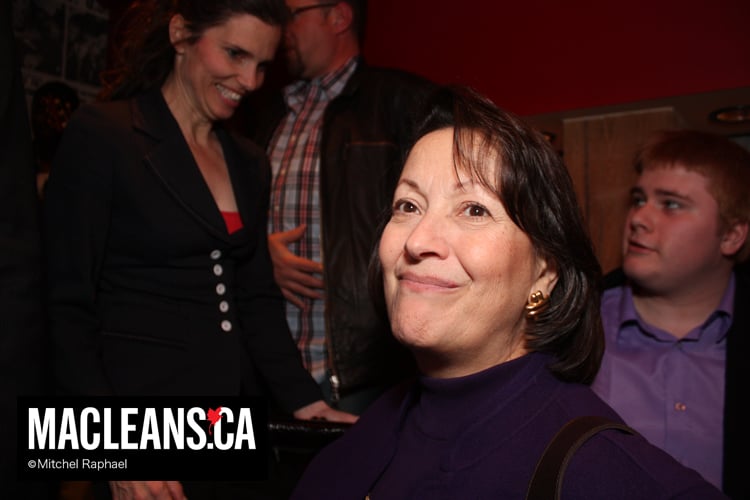 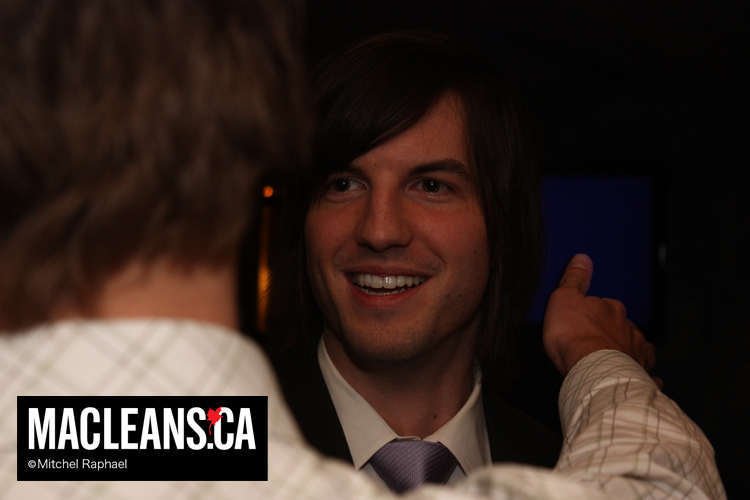 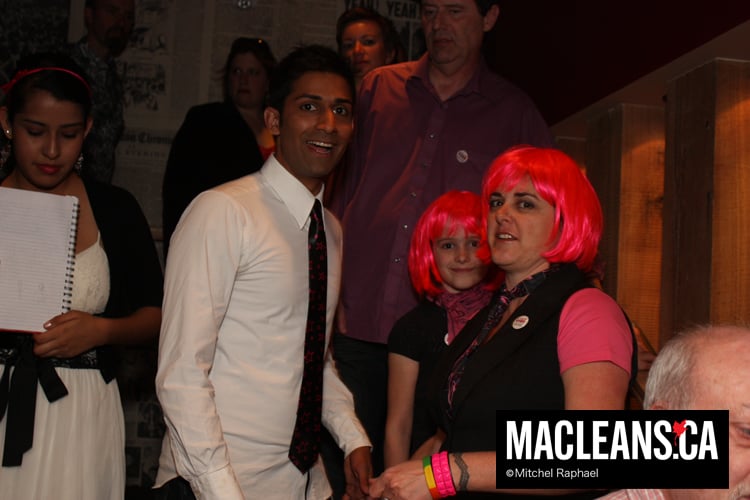 The people and food. 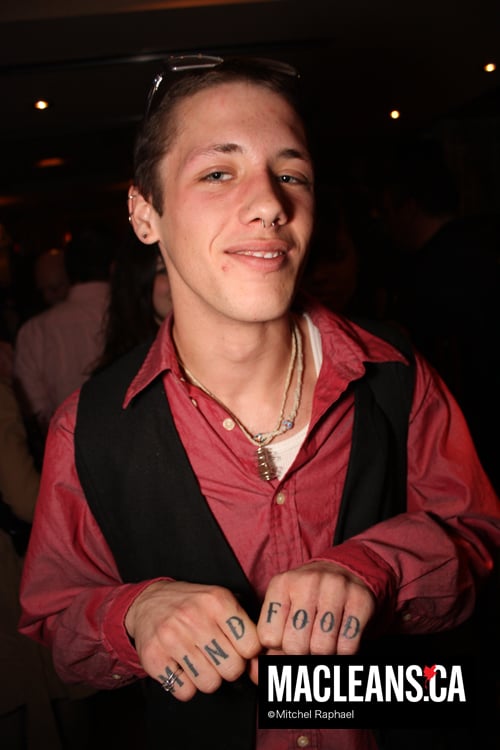 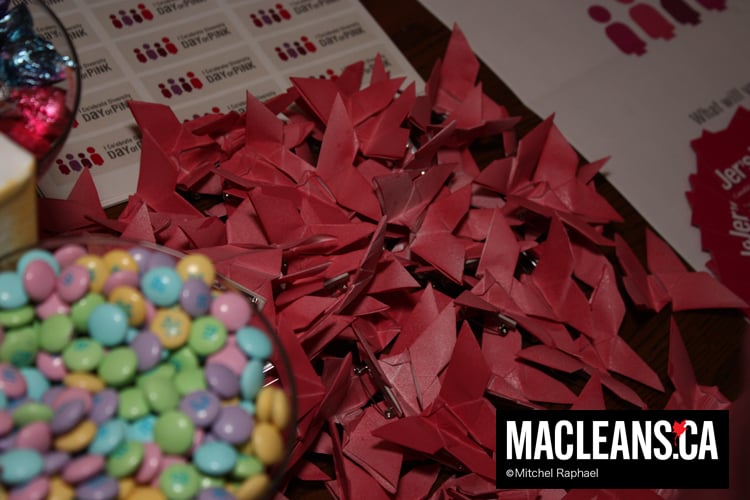 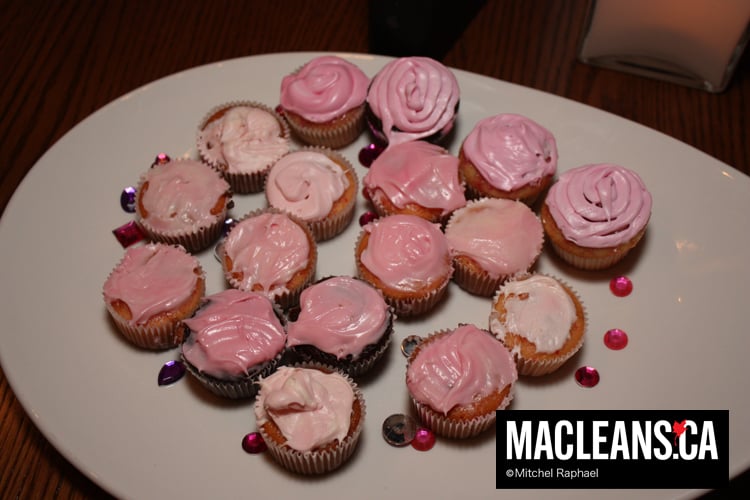 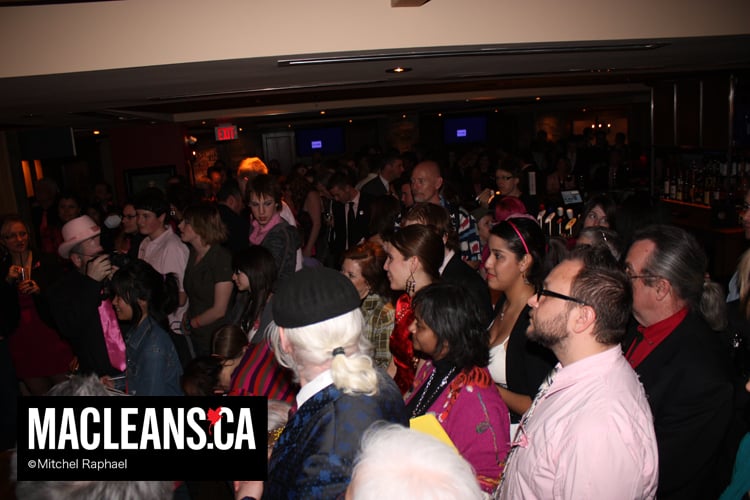