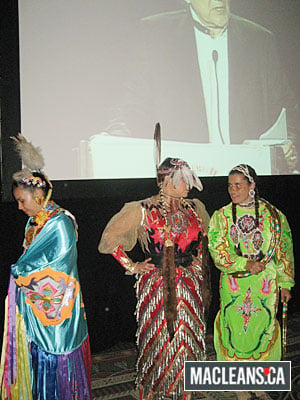 The night before the big apology for residential schools, First Nations leaders gathered at the Weston hotel with people who would attend the historic moment, MPs, and performers. 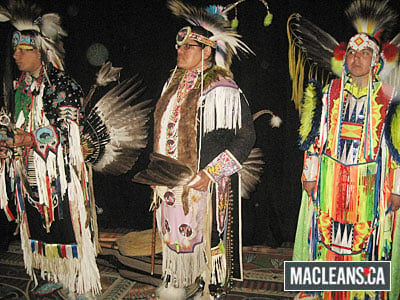 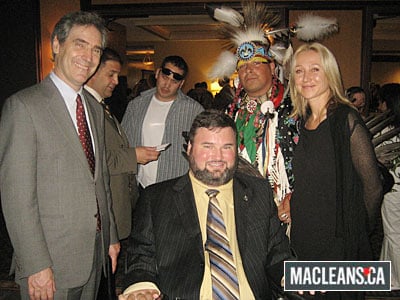 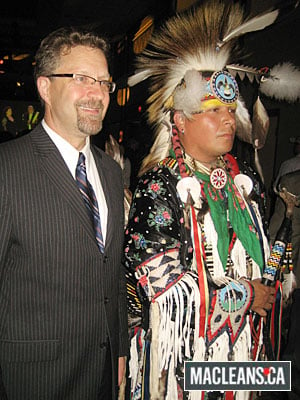 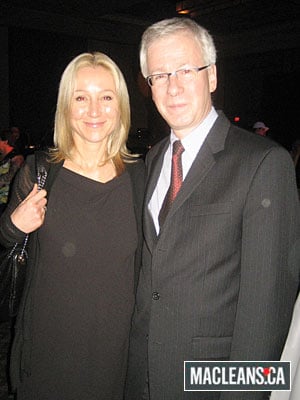 Martha Hall Findlay was spotted with her “Red Bras Rock” umbrella she got at a Liberal breast cancer fundraiser in Regina. 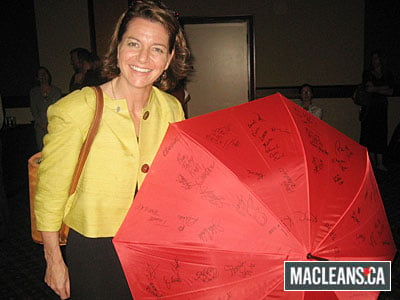 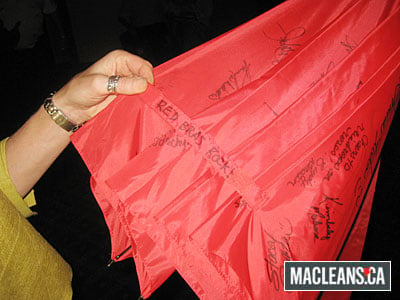 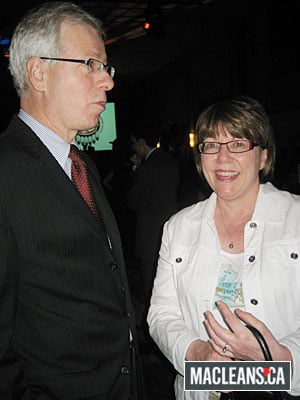 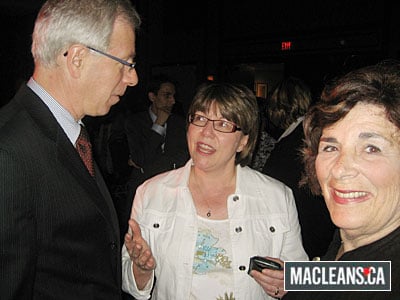 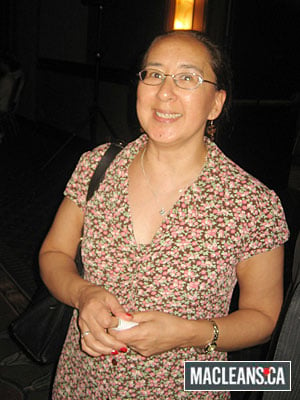 The next day was the apology. After the speeches in the Commons, First Nations leaders entered a room on the Hill for a special ceremony. 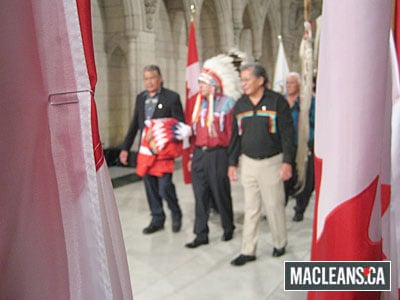 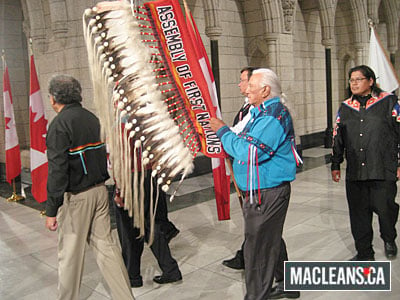 They spoke at the Senate the following day. 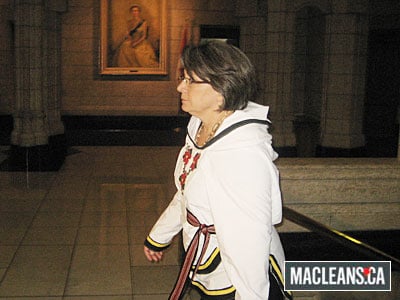 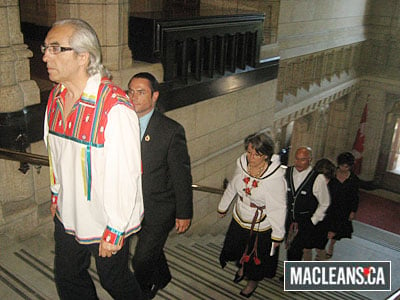