In the money: George Cope finally gets his shot at running BCE this week. Ever since joining Bell Canada in 2005, the respected telecom exec has been waiting in the bullpen for his chance to takeover from Michael Sabia. Sabia leaves on something of a high note, having seen through the BCE private equity takeover. But for much of his tenure, he struggled to refocus an ailing, stumbling Bell Canada. Analysts expect much more from Cope. Five years as president of Telus Mobility earned him widespread respect in the telecom industry (“We worship him,” said one analyst). But he faces an uphill battle if there ever was one. BCE badly lags its competitors like Vidéotron in Quebec and Rogers in Ontario. This is his big chance.

Trading down: CanWest Global Communications closed at $2.34 last week. Even by the standards of the ailing newspaper industry, that’s awful (three years ago, the stock price hit $15). How much lower can it go? When will heads start rolling? Stay tuned. 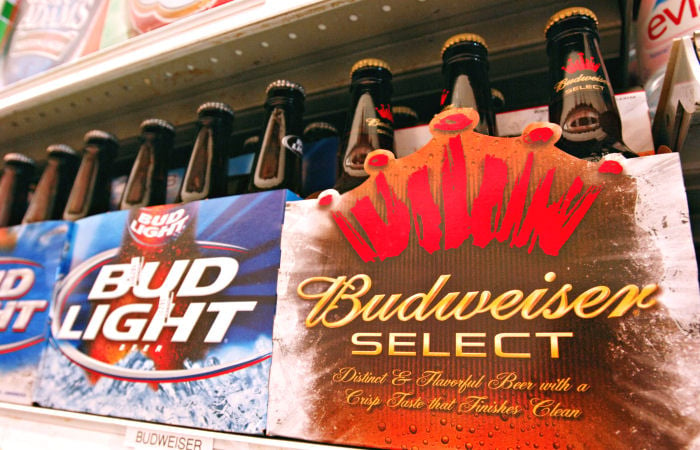 Number cruncher: InBev continues its campaign to takeover the entire beer-making world. It’s dropping the gloves on its $46 billion takeover bid for Anheuser-Busch, brewers of the iconic American beer brand Bud. According to reports today, it’s threatening to remove the entire Anheuser-Busch board, which has refused to enter talks with InBev. InBev is offering $65 a share (at close last week, Anheuser-Busch shares were worth $61.67). Whatever happens, this won’t go down smoothly.

Boom or gloom: The oil crisis: we should have seen it coming. The auto industry fought tooth-and-nail efforts to increase fuel efficiency standards. Politicians did nothing to rachet up pressure on them to soften the inevitable blow. And Americans have proven over and over again their unwillingness and inability to cut back their tank-a-day habits. Read this noteworthy piece from yesterday’s New York Times, “American Energy Policy, Asleep at the Spigot”. It doesn’t get much gloomier.

Ticker tape: Even the Wall Street Journal says $200 a barrel is coming. Maybe by the end of the year. Also from the WSJ: GM plans to cut thousands of jobs and is mulling over sell off some of its brands. Meanwhile. Toyota thinks about sticking solar panels on the Prius.