Breaking up is hard to do

First, a challenge: Name three things a sovereignist likes to do more than embarassing their counterparts at inopportune moments. 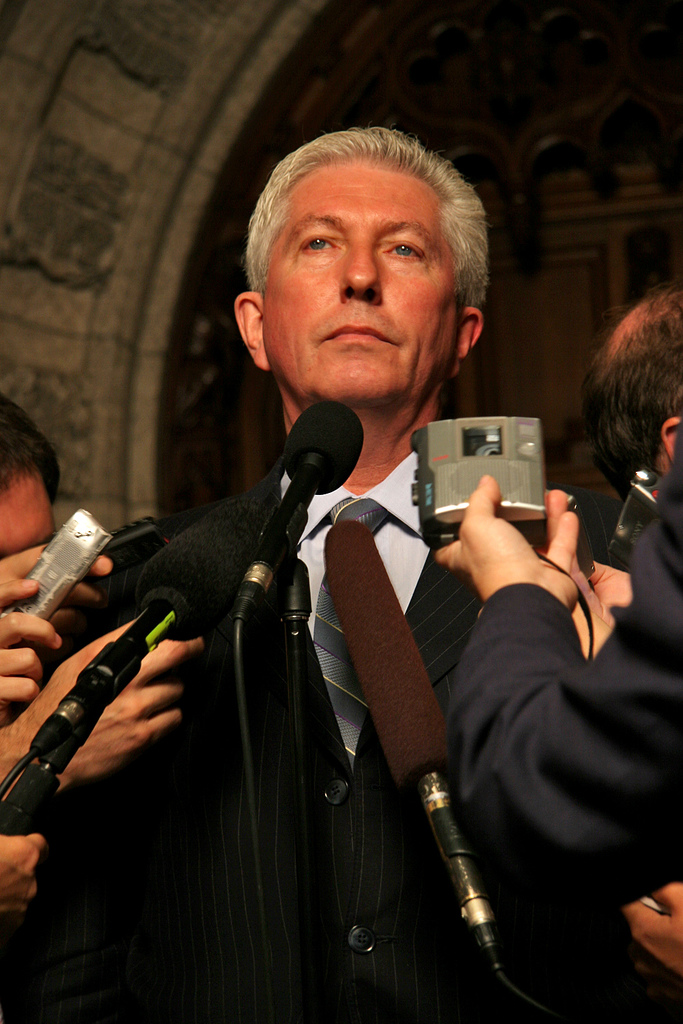 The reason I ask is the not-so-coincidental timing of a column by former PQ minister Jacques Brassard for his local rag in Chicout’ (reprinted, along with an interview, in this morning’s La Presse). In it, Brassard writes that Gilles Duceppe and the Bloc Québécois have become nothing more than a French-speaking clone of that “archaic Canadian socialist party, the NDP” and suggests it should re-evaluate its very presence in Ottawa.

For example, how is it an abandonment of “the defense of Quebec’s interests” [the Bloc’s supposed mandate] to believe the gun registry is a scandalously expensive and useless bureaucratic monster? And how, for another example, does “the defense of Quebec’s interests” require that you consider the Kyoto Protocol a sacred text and an unimpeachable catechism?

There was a time when the sponsorship scandal and the fiscal imbalance automatically made the Bloc credible as an appointed defender of Quebec’s vital interests. But with memories of the sponsorship scandal  fading and the fiscal imbalance, rightly or wrongly, largely perceived as having been solved, we begin understand that the Bloc is struggling to revisit its mission and even its raison d’être.

Now, there’s not much new to the criticism. In fact, it’s little more than a re-hash of what came out Héléne Alarie’s report to Duceppe after the Bloc’s lackluster performance in the 2006 election. Alarie’s report had found that the “Montrealization” of the party had badly damaged its reputation in the more rural and conservative parts of the province—areas that may, in some cases, be decidedly sovereignist, but were nonetheless turned off by the Bloc’s cosmopolitan politics. Recall too that small-town Quebec wasn’t exactly smitten with the PQ when it decided to go all urban with a coke-snorting gay dude from Montreal as party leader, a malaise perhaps best expressed by the Saguenay shock-jock who asked André Boisclair whether his party was becoming a “club of faggots.”

The Bloc’s response to Brassard, posted here, notes that both the gun registry and Kyoto were unanimously endorsed by the National Assembly, and argues that Mario Dumont’s intergovernmental policies are the same as the Bloc’s. “Do you consider Mario Dumont to be left-wing?” asks party VP Jacques Léonard.

But, while Léonard may be right on the details, with the grand sovereignist coalition splintering along urban/rural, Lucides/Solidaires, péquistes/indépendantistes lines all at once, do the details really matter? And, more importantly, is there anyone at the Bloc (or the PQ, for that matter) that looks like he or she is capable of glueing the coalition back together?