A fellow Macleans.ca blogger—a Habs fan who’s well aware of both my love for the Maple Leafs and my bizarre prejudice against comparing Canada to Scandinavian nations—thought I’d enjoy the following quote in The Province: “Vancouver is so much like Sweden. The culture is similar and so is the physical geography.” Grrrr. That’s Darren Hanson, manager at Ikea in Coquitlam, attempting to lure Mats Sundin to Lotusland with outrageous falsehoods. “We’ll even throw in a free bag of Swedish meatballs for every week he’s in Vancouver,” he says.

You decide, Mats. You decide: 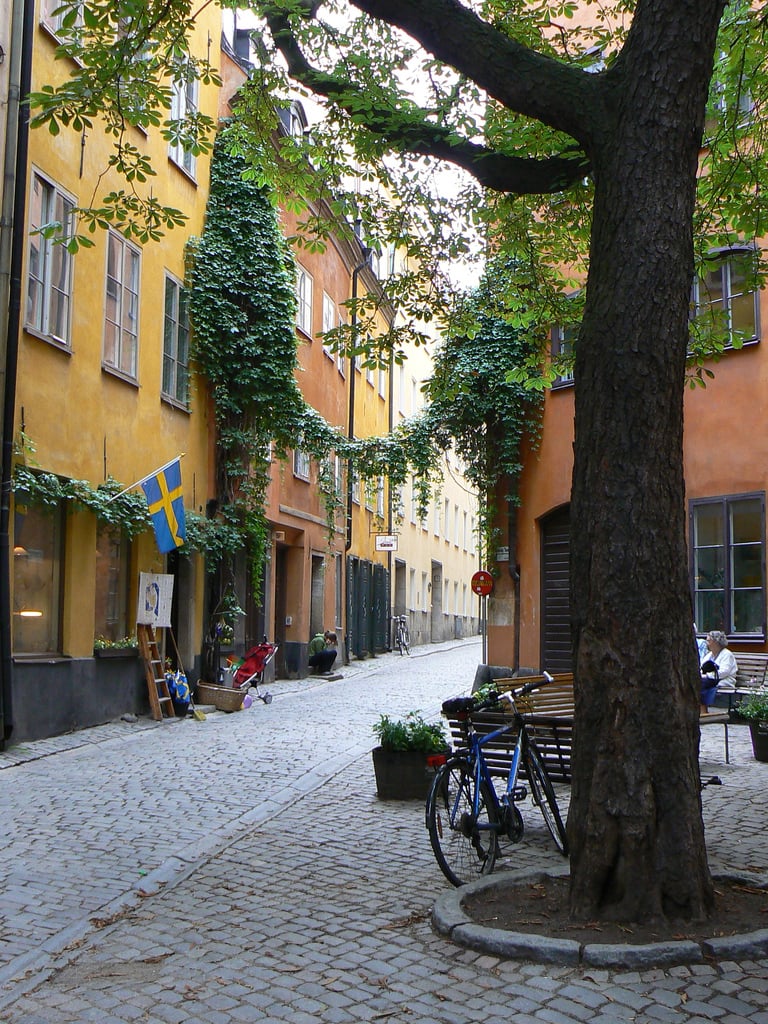 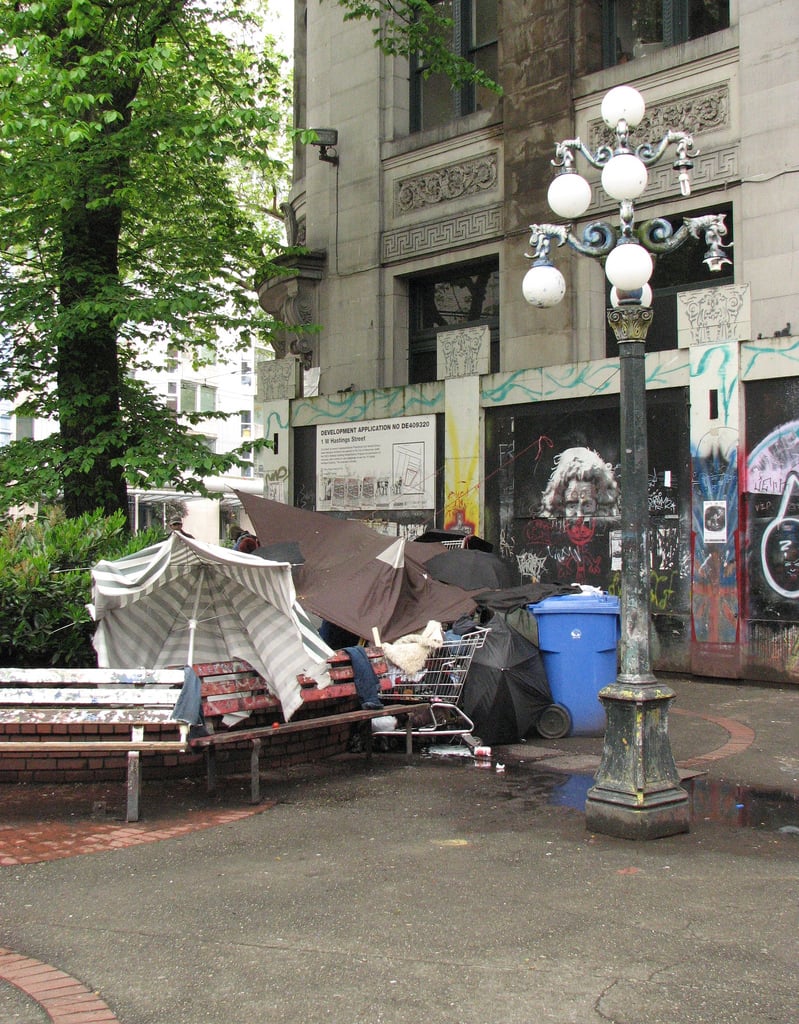 Also, Mats—meatballs in Vancouver are made out of people.

(Photos are the work of Flickr users SqueakyMarmot and boni_zoni. Title translated into Swedish Chef at the Dialectizer.)