Call no man happy until he is dead 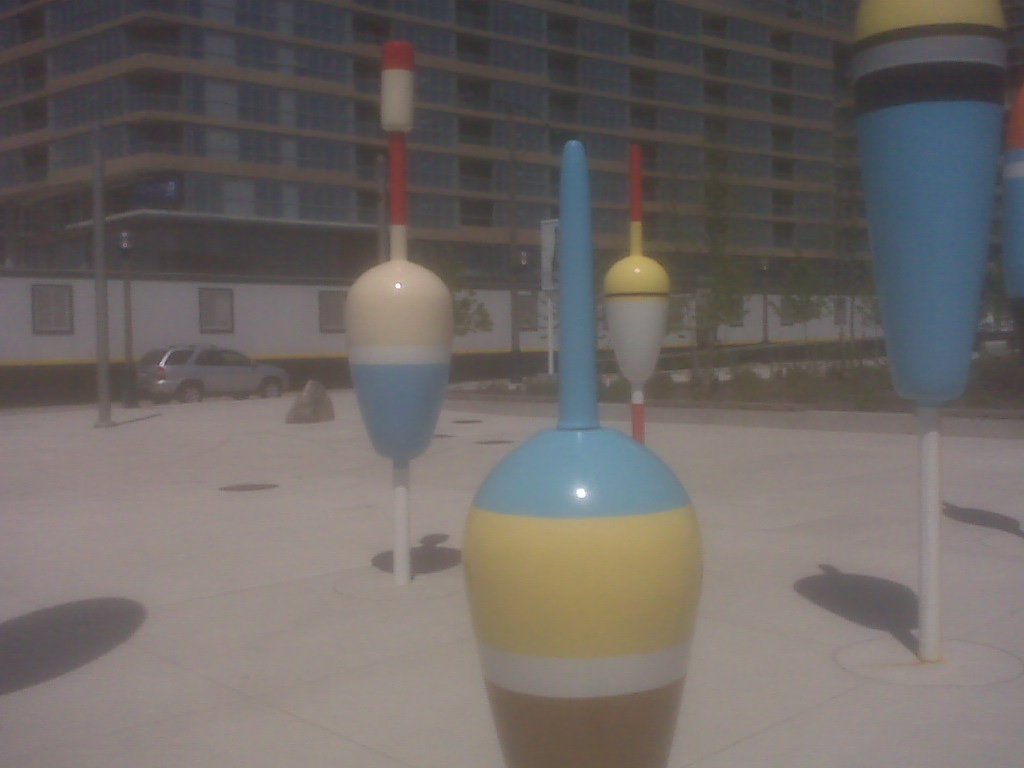 I’ve been thinking about luck recently, especially that species of chance that philosophers call “moral luck”. This is the idea that praise or blame, success or failure, are due to circumstances over which the agent does not have complete control. In the most influential essay on the subject, Thomas Nagel identified three main types of moral luck: resultant, circumstantial, and constitutive (there’s a fourth, but it just causes problems so I’ll ignore it). Resultant luck is the one we’re most familiar with — I run a red light and nothing happens, you run one and take out a family of four. Circumstantial luck refers to the way our moral outcomes are shaped by the broader events and situations in which we find ourselves embedded — that’s what I’ve been getting at with my little pieces on Sidney Crosby recently.

But yesterday I found myself thinking about what Nagel called “constitutive luck”, the variations in moral character that each of us seems to have in virtue of our genes, upbringing, culture, education, or other circumstances that we didn’t choose. We were at the Canoe Landing park in downtown Toronto, the work-in-progress urban space designed by Douglas Coupland that includes a sculpture of a big red canoe and sculpture park of even bigger fish bobbers. It’s all pretty cool, but the most arresting part of the park is the running trail called the Miracle Mile, inspired by Terry Fox. The trail is marked by typically Couplandesque pieces of installation art — pictures of Terry’s running shorts, his sock, and an unbelievably beatific picture of Terry himself.

It’s hard not to read Coupland’s writeups and not be terribly moved, especially the part where he suggests that if Terry had got his cancer today, he would probably be cured. That’s the power of research, the very research Terry set out to raise money for.

But it also raises the question of whether, if Terry were alive today, he’d still be the closest thing we have to a secular Canadian saint. Not to take anything away from Terry in slightest — he accomplished more in his short life than I ever will. But would he have retained the selflessness, the purity of heart for which we remember him? Was he even like that then?   This article from today’s Citizen, about Steve Fonyo, is weirdly synchronistic reminder that how things turn out — indeed, how we turn out — is not always entirely up to us. Fonyo hasn’t had the best life, and he hasn’t made the best decisions. But I can’t say for sure that, given his background, given his circumstances, given who he is,  I would have done any better. Can you? At the very least, it strikes me that taking away his beach would be a very, very low thing indeed.