Casts and seal fur at Taste of the Arctic

For a second year, Inuit Tapiriit Kanatami (ITK) presented A Taste of the Arctic: A Celebration of Inuit Culture. This time the event was held in the Great Hall of the National Gallery of Canada. Below, Evan Solomon, host of CBC’s Power & Politics (left), signs ITK president Mary Simon’s cast. 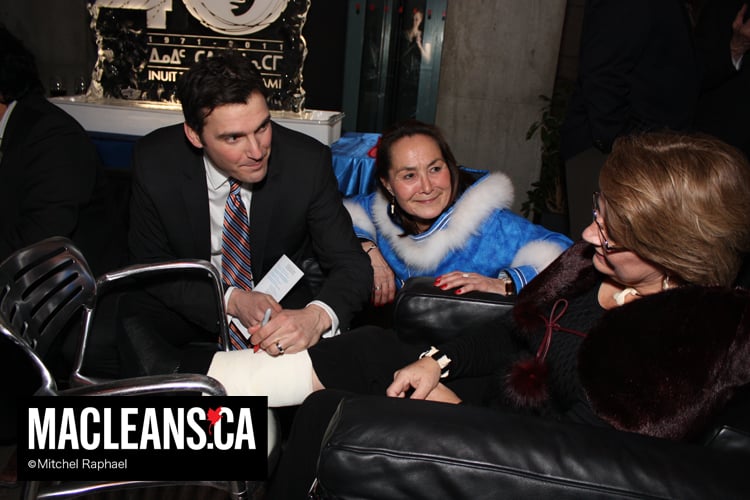 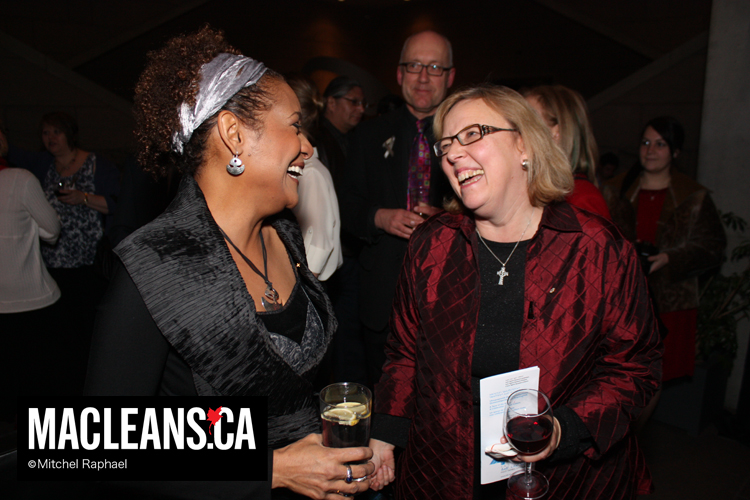 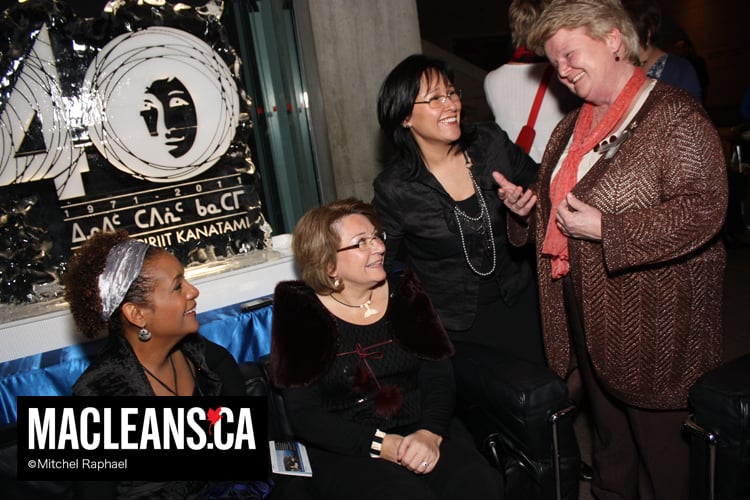 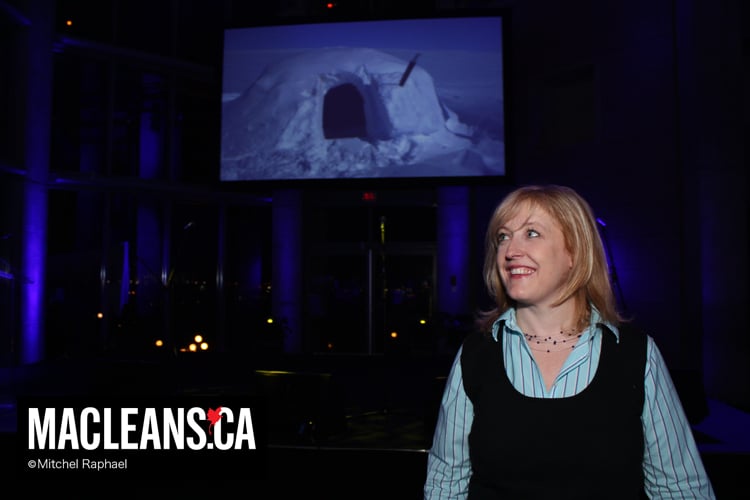 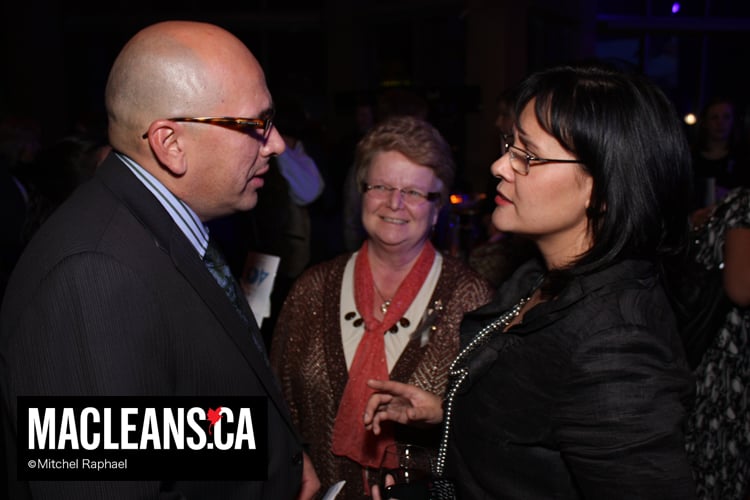 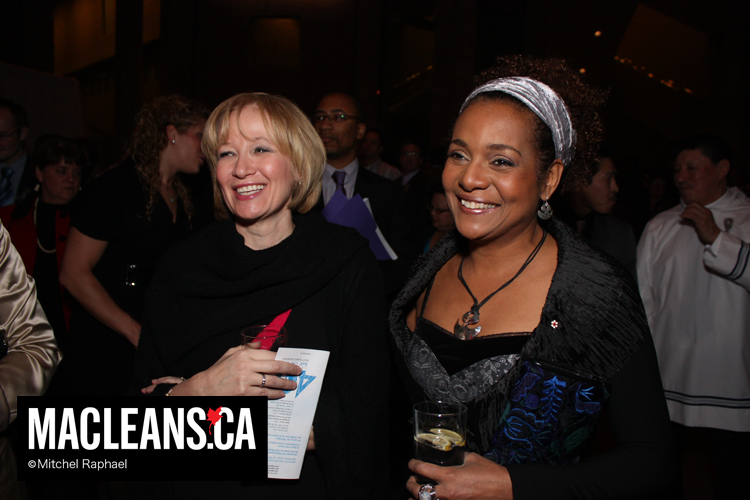 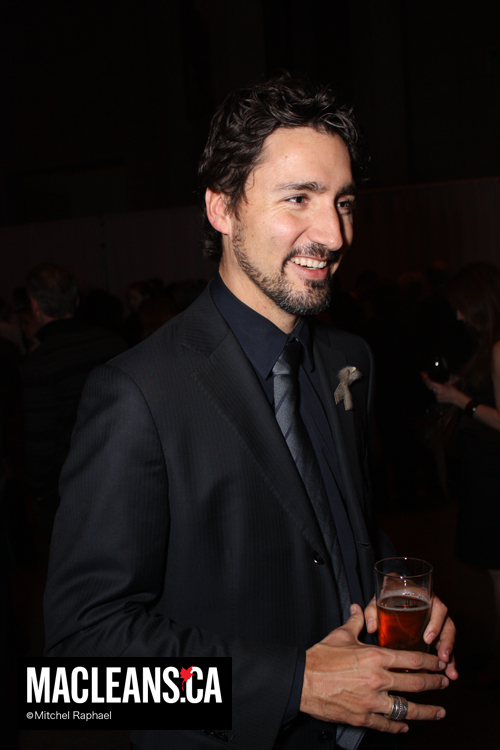 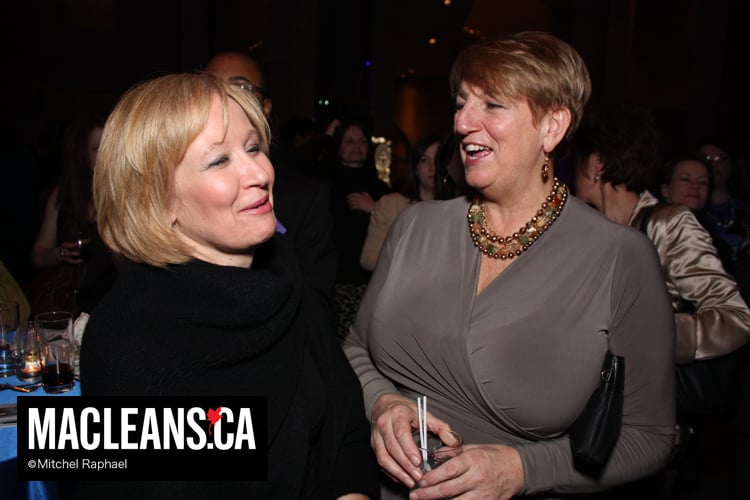 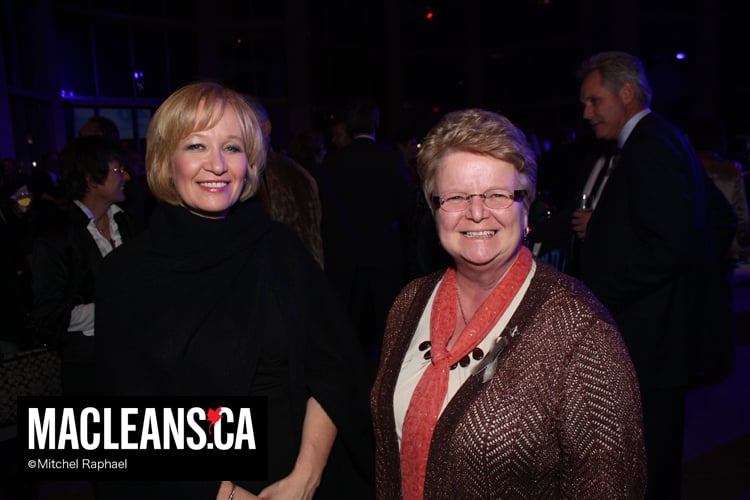 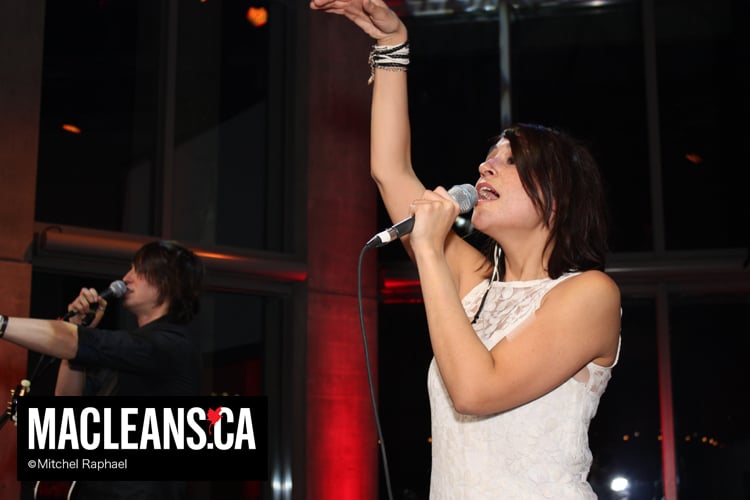 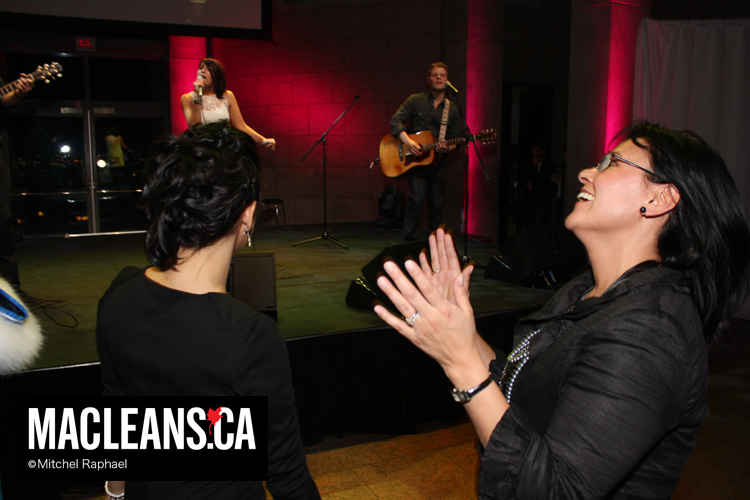 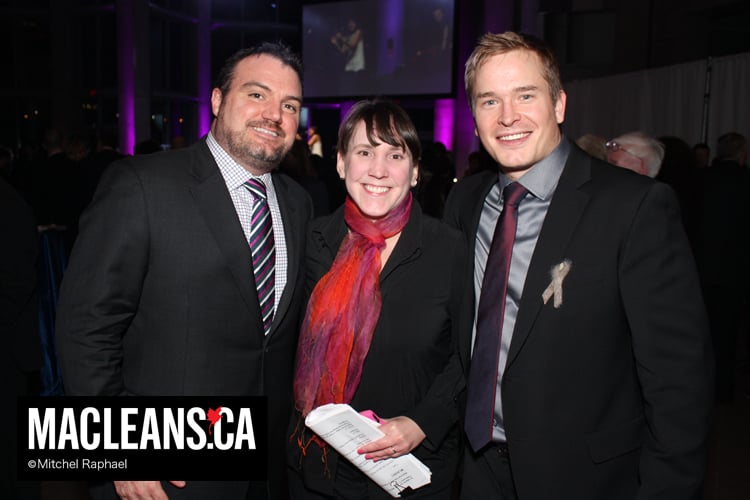 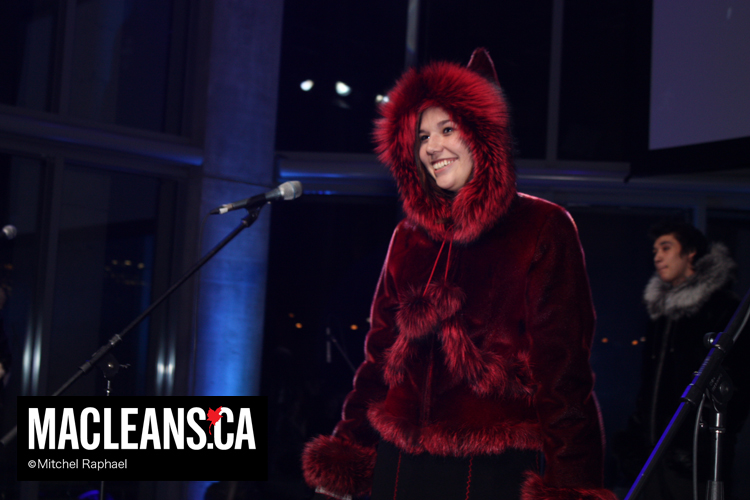 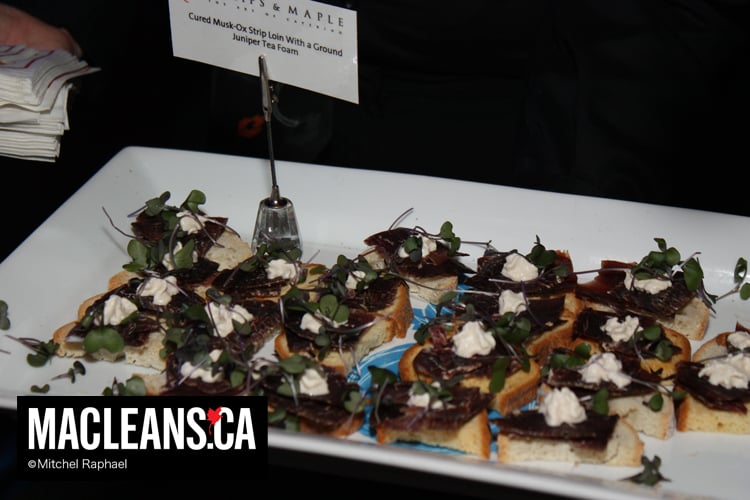 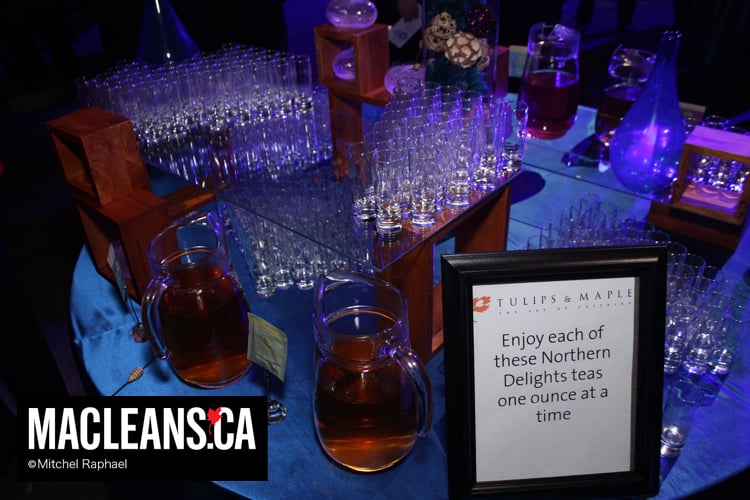 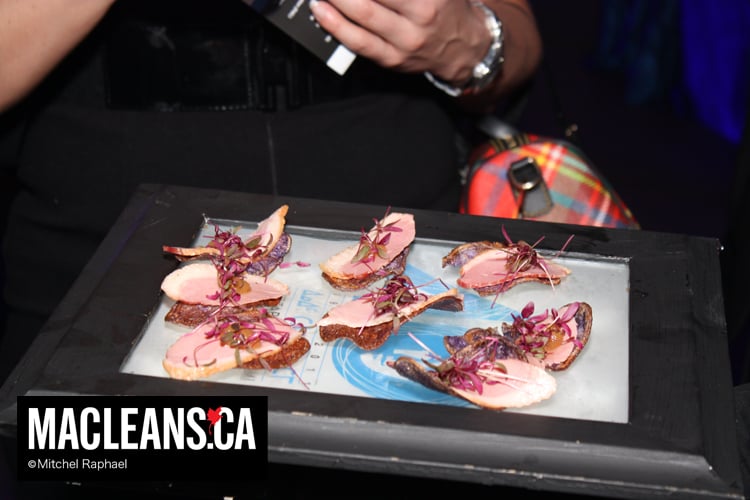 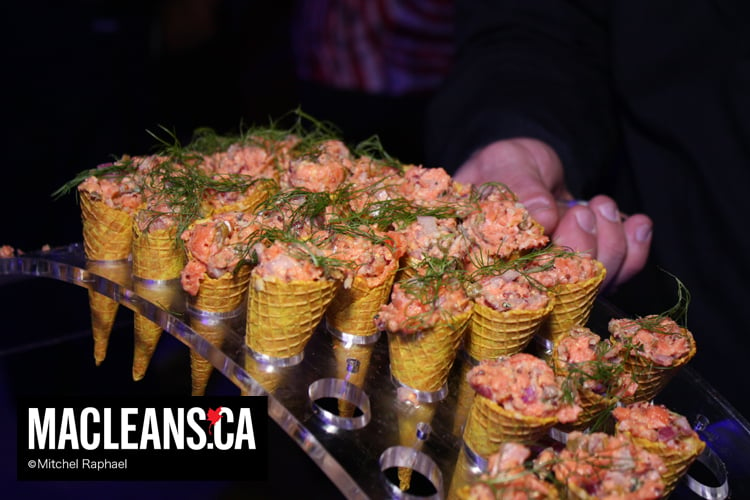 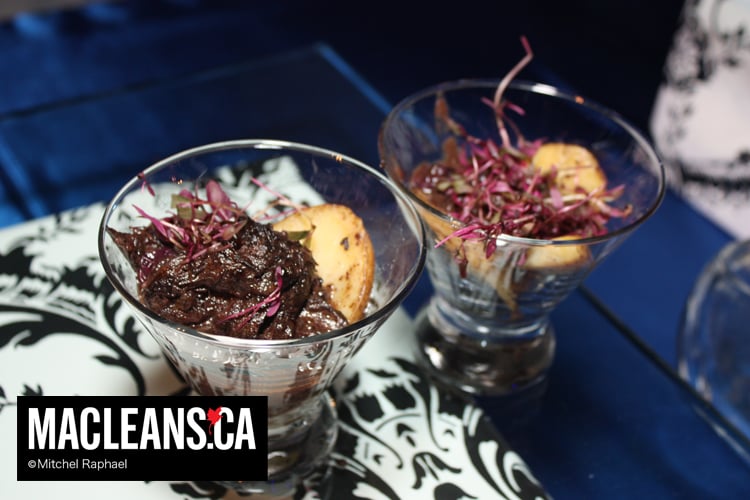 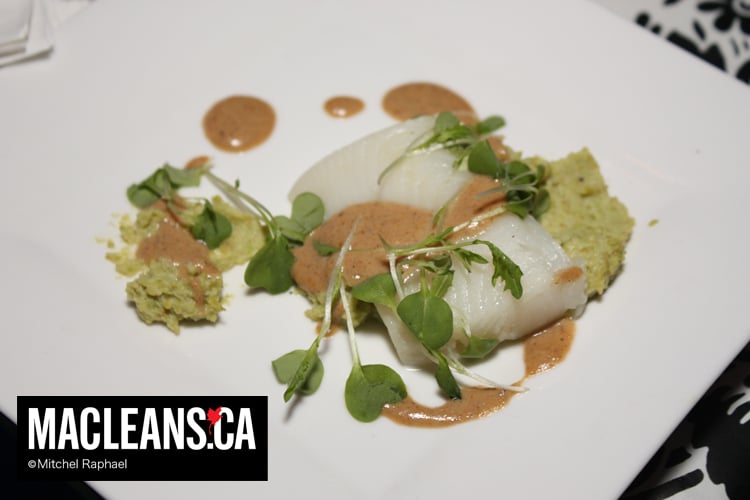 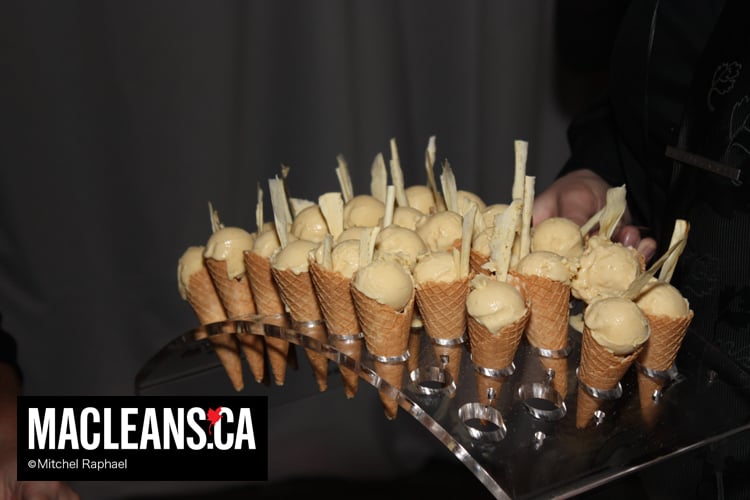 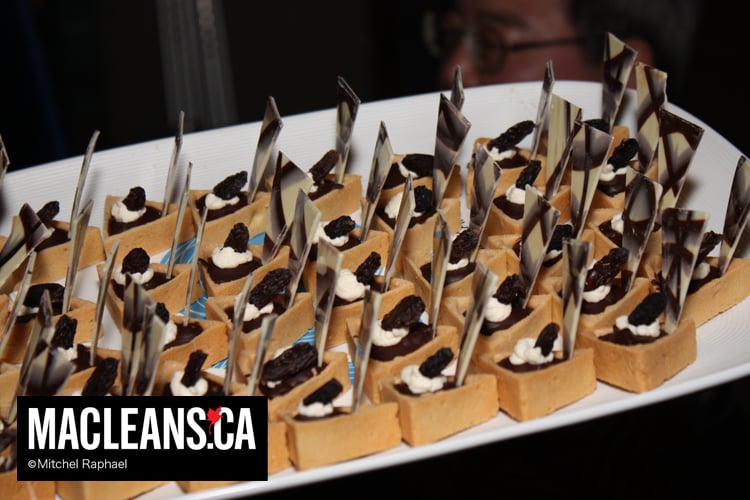