CJPAC packs them in - Ruby Dhalla during happier times 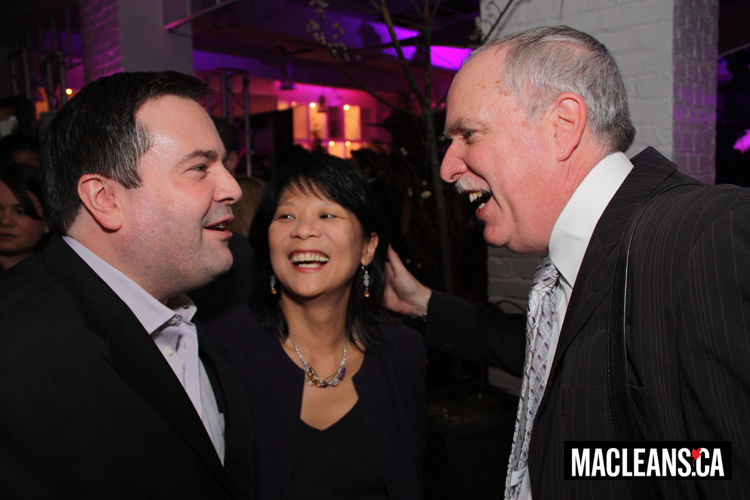 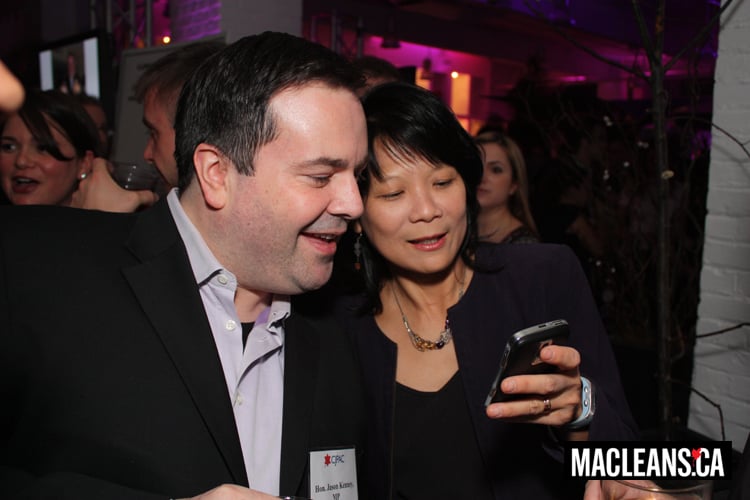 Kenney with Peter Kent, Secretary of State on Exterior Affairs for the Americas. 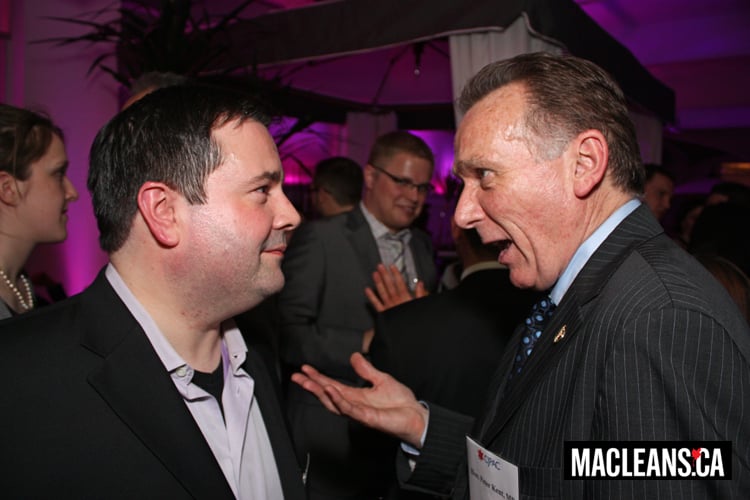 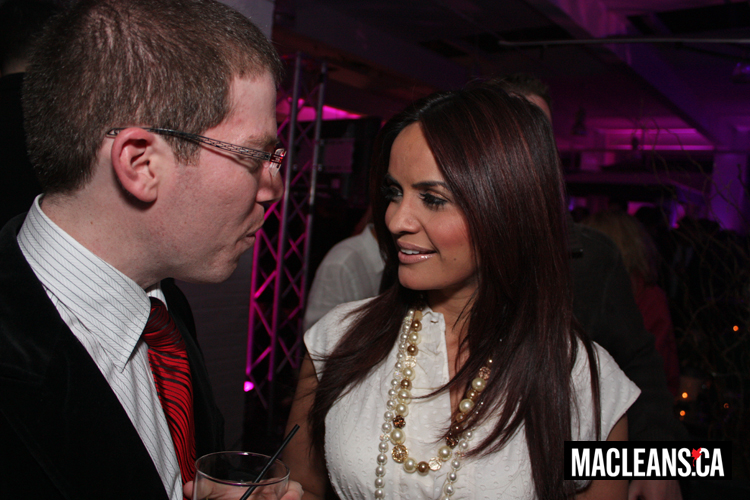 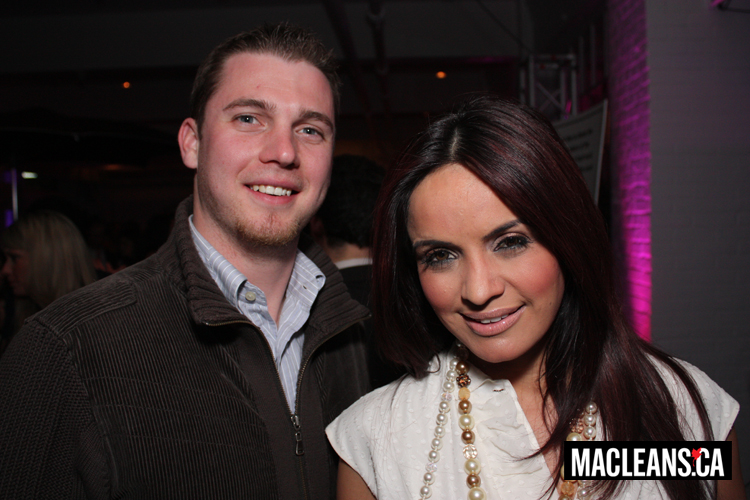 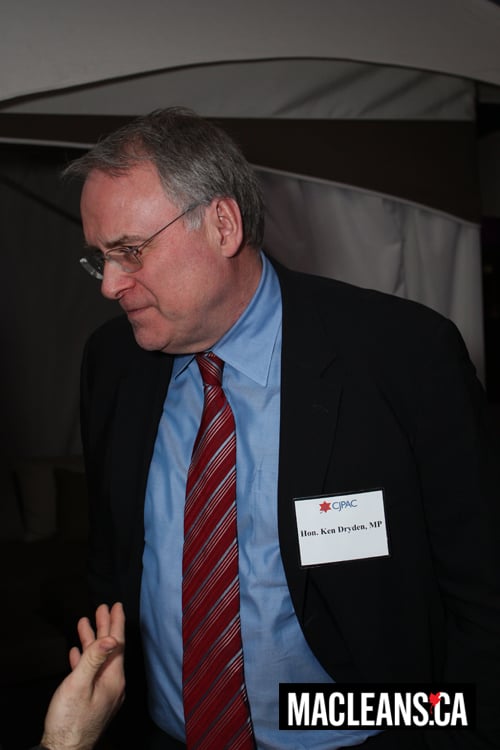 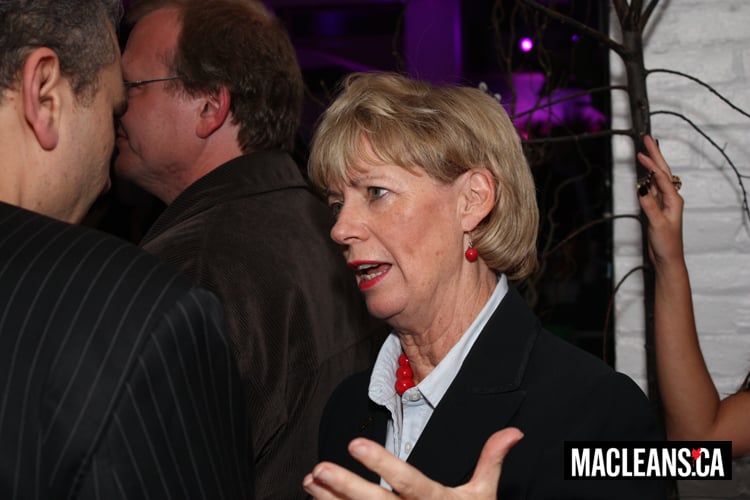 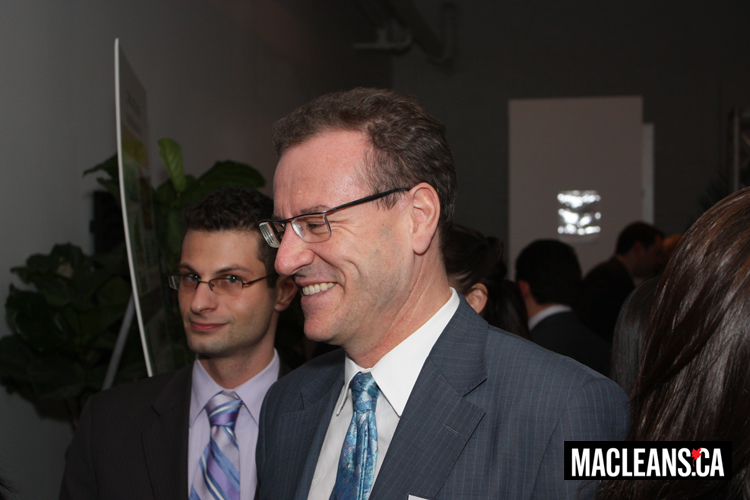 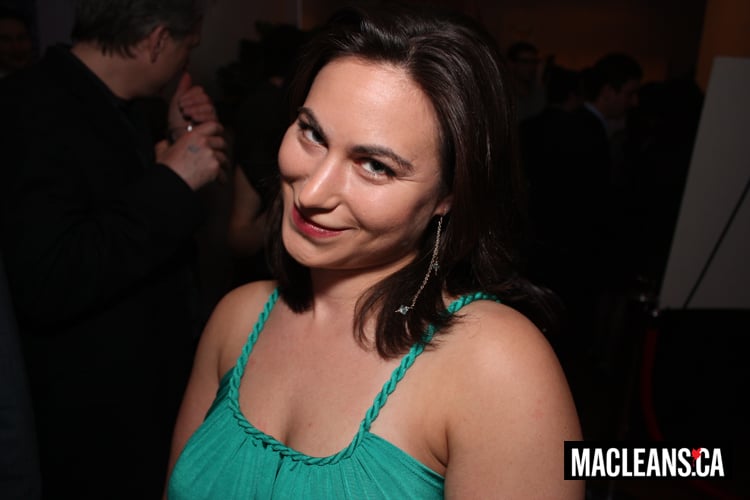 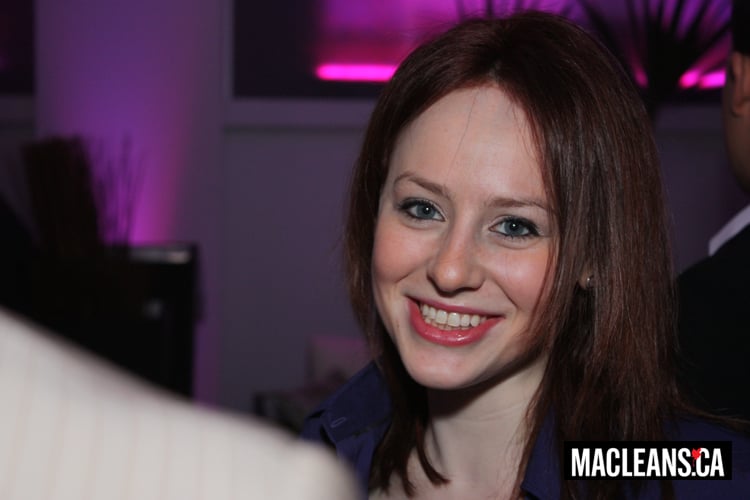 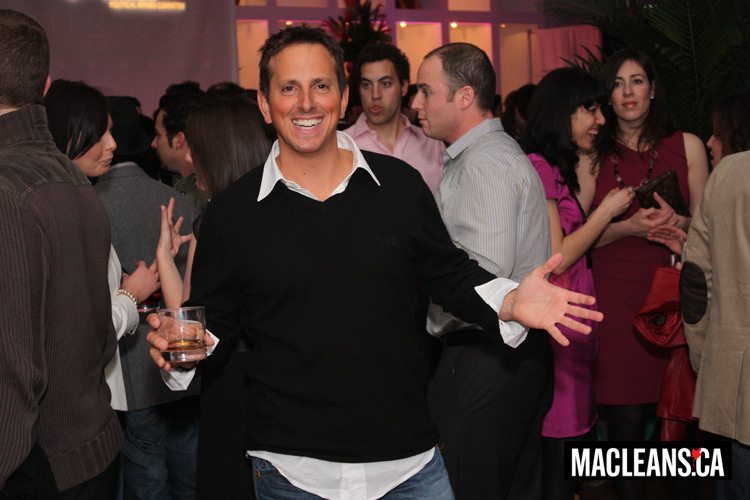 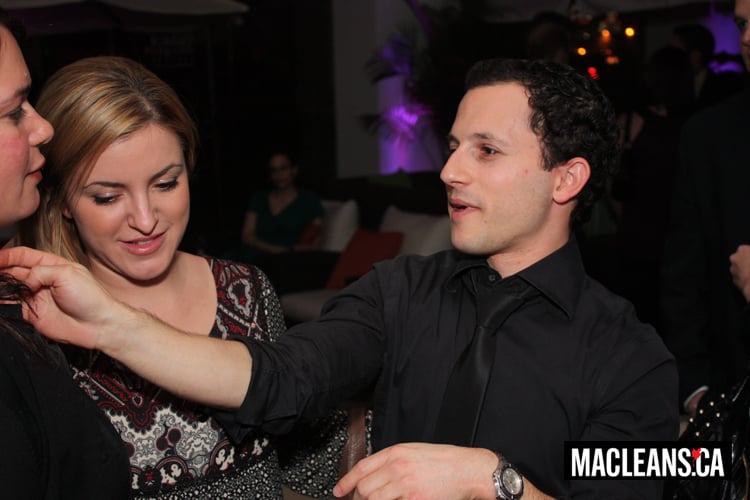 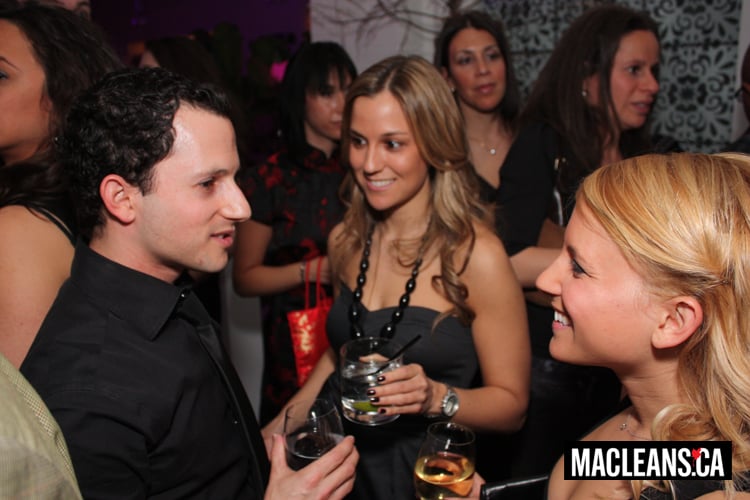 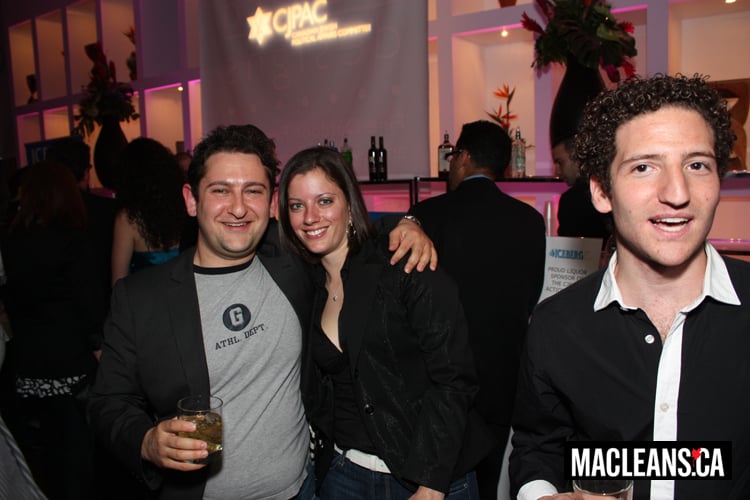 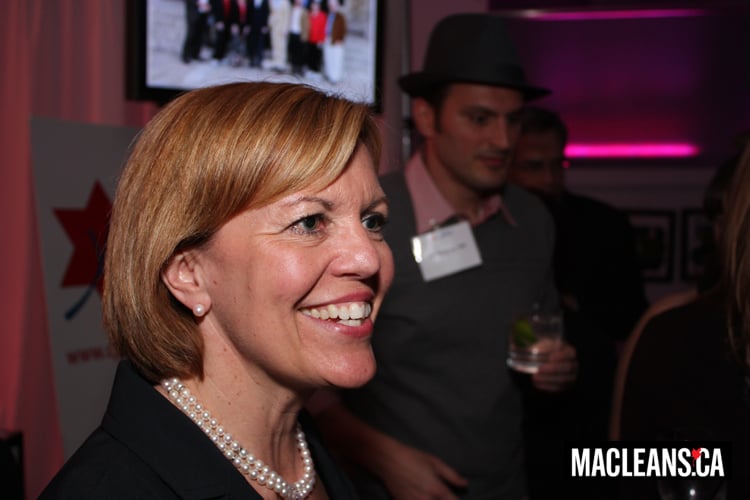 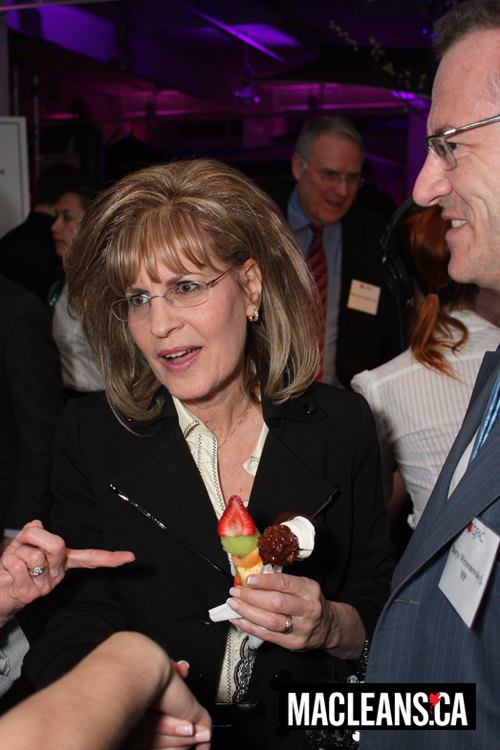 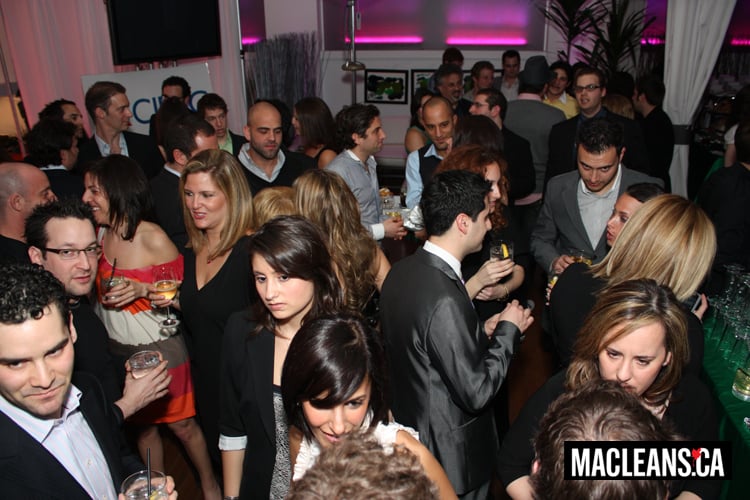 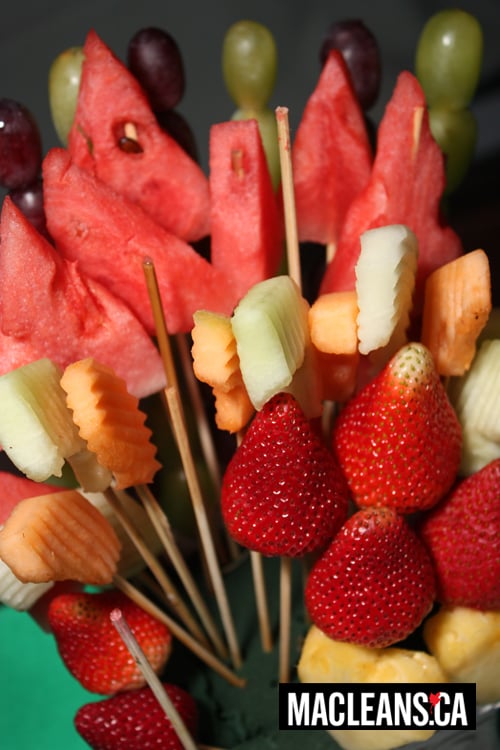 Some of the fabrics at Andrew Richard Designs. 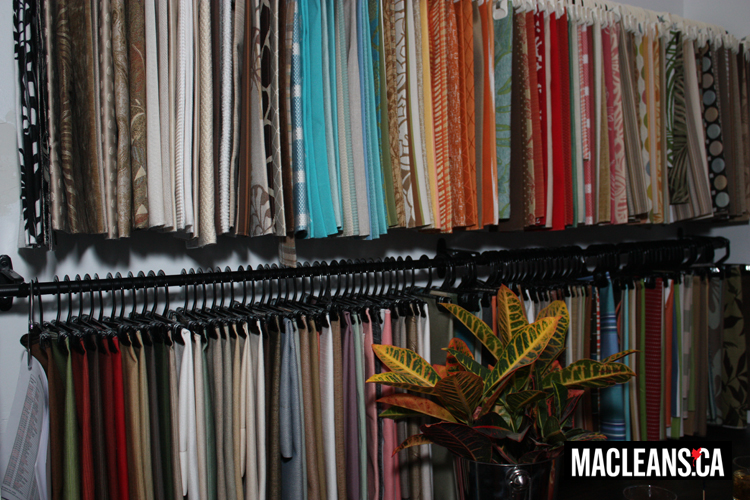