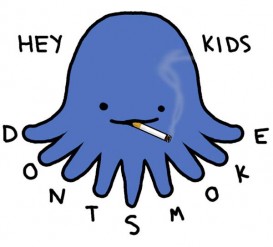 “The resources of Parliament should serve to help all constituents of a district, in a non-partisan fashion.” – Conservative Jacques Goude, reacting incredulously at the news that the NDP might sell memberships out of MP’s district offices.

So, Gourde is so furious at the prospect of the NDP selling cards out of their offices that he lodged a complaint with the, uh, Board of Internal Economy. How nice. In other news, Immigration and Multiculturalism Minister Jason Kenney is appearing at events for Ontario Conservative leader Tim Hudak—on his own time, we’re sure. Yes, the same Kenney whose office “used government resources to raise money for the Conservative party” last March.