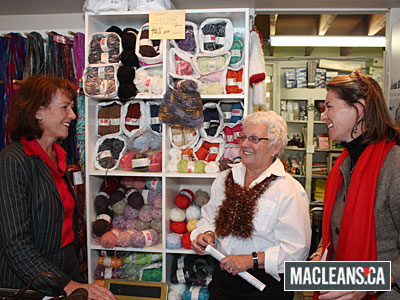 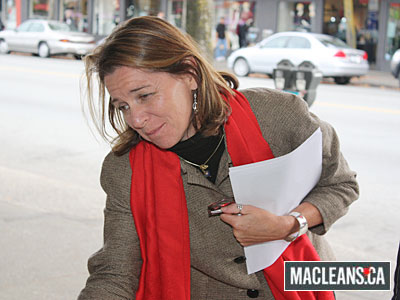 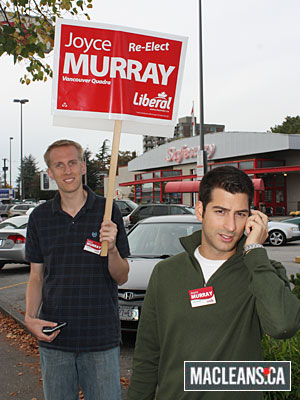 Stéphane Dion was also in Vancouver, meeting students at UBC. 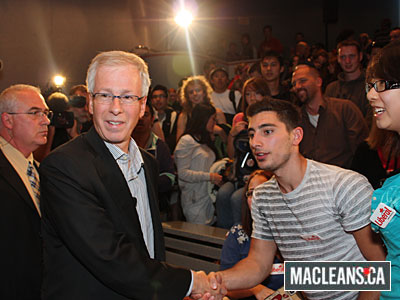 After his speech at UBC, Dion hit the campus pub. 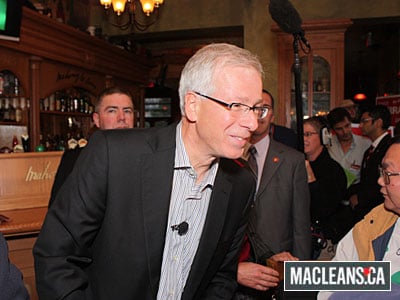 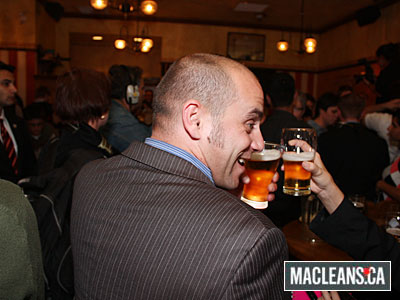