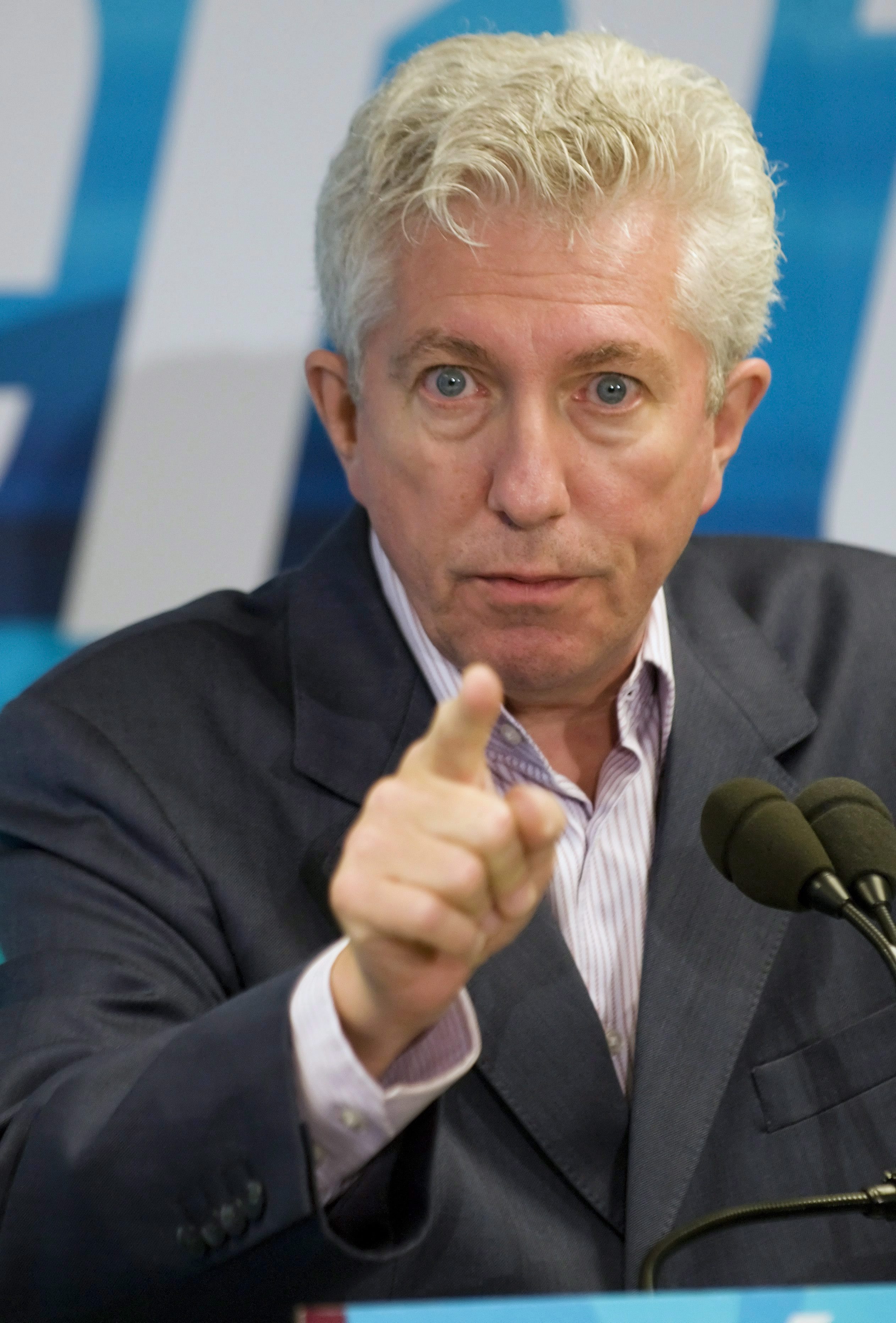 There’s a delicious irony in the thought of Gilles Duceppe coming to the defense of Stéphane “Clarity Act” Dion in the middle of an election campaign. But the sovereignist leader did just that after CTV‘s cheap broadside against the Liberal leader on Thursday, one that Stephen Harper was only too happy to repeat:

During a radio interview in Montreal Friday, Bloc Quebecois Leader Gilles Duceppe called Mr. Harper’s comments a “low blow” that only serves to illustrate the “double standard” that endures when it comes to Canada’s official languages.

Mr. Duceppe says Canadians demand that French political leaders speak English fluently, but that English-speaking leaders can get away with mangling French.

Thing is, I’m not so sure I follow Duceppe’s logic on this one. It’s certainly true that party leaders haven’t had to be anything approaching fluent in la langue de Molière to get where they are. (Alexa McDonough, anyone?) But it’s also true that not speaking French has severely limited their usefulness. (Again, Alexa McDonough, anyone?) Take Gerard Kennedy’s bid for the Liberal leadership, for example. Or Stephen Harper, when he first got to Ottawa—his spoken French is leagues ahead of where it was back then. And, on the flip side, consider how mightily people like Maxime Bernier and Josée Verner have struggled to build a profile outside Quebec, even when they were in cabinet. Although I definitely detect a whiff of bigotry in some of the attacks on Dion’s English, I also think a person’s ability to communicate to both solitudes is a legitimate leadership issue.

Anyway, despite the flawed logic, kudos to Duceppe for standing up and denouncing this low-rent bully routine; I’m 100% with Potter on this one.